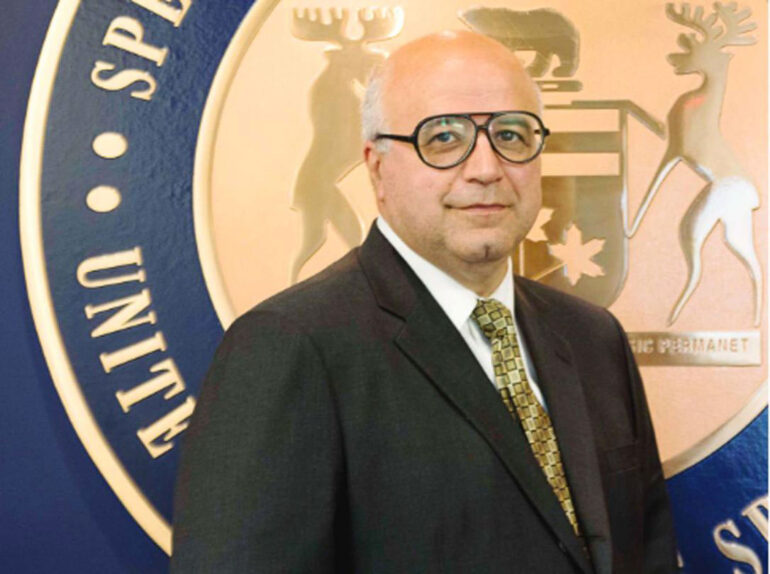 Tony Loparco, who is the longest-serving SIU director at five and a half years, is leaving his post at the end of the month (Toronto Star)

Special Investigations Unit director Tony Loparco is stepping down after criticizing proposed changes to how the police watchdog operates.

An SIU spokesperson confirmed to the Toronto Star that Loparco will resign from his position at the end of the month.

The departure leaves the Ministry of the Attorney General needing to fill a role that oversees investigations into police-involved fatalities, serious injuries and allegations of sexual assault.

Recently the SIU has been under heavy criticism for the pace in which they handle cases, most notably by a court of appeals judicial review.

In February, Doug Ford’s government unveiled its rewrite of the previous government’s police laws, which had granted the SIU greater powers.

It was dubbed “the most anti-police legislation in the history of Canada” by Community Safety Minister Sylvia Jones. 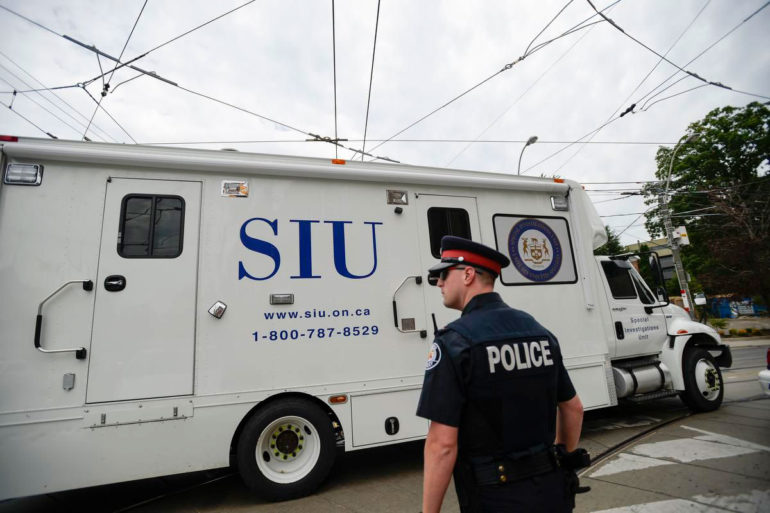 Attorney General Caroline Mulroney — who will have final say on Loparco’s successor — called the SIU process “ridiculously opaque” at last month’s news conference unveiling her government’s new policing laws. Proposed changes to the watchdog’s mandate would include setting a 120-day deadline on its investigations.

Last week, in one of his final acts as director, Loparco laid out concerns about the proposed changes in a letter to the Standing Committee on Justice Policy, with the investigative deadlines being the main concern.

In certain cases, the 120-day deadline will be “virtually impossible to meet,” particularly amid what he calls “significant cuts to the SIU’s budget.”

The SIU director search comes in wake of the announcement of a new Ontario Provincial Police commissioner on Monday after the fall out of former commissioner and Doug Ford’s friend Ron Tavener.