Ontario to ban cellphones in public schools this fall 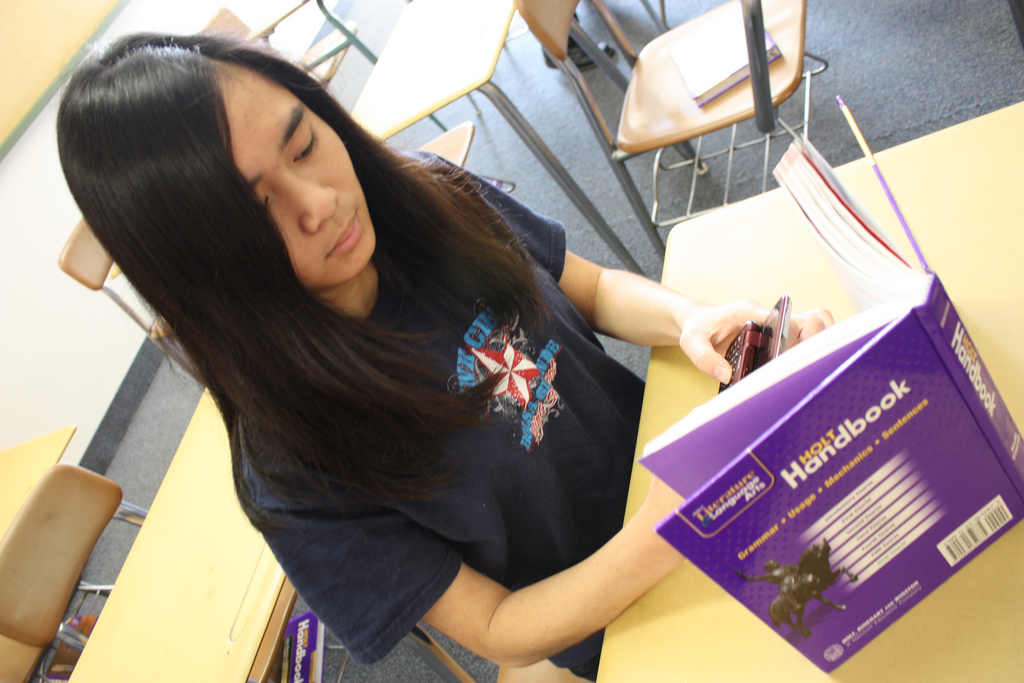 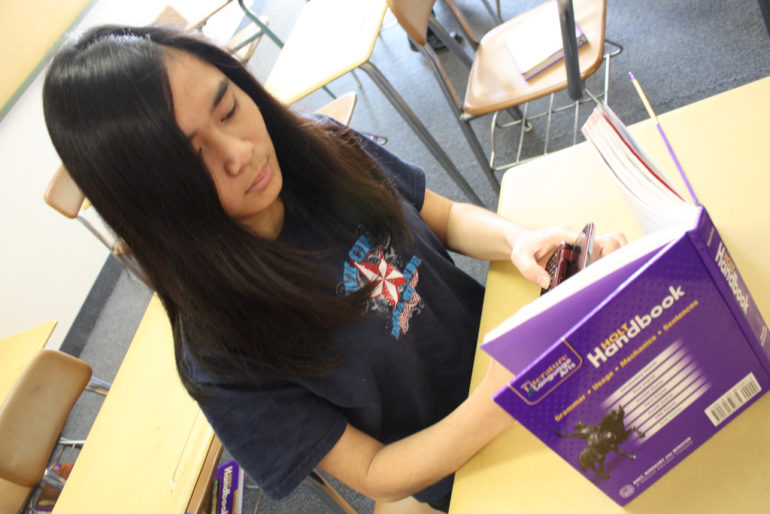 The Ontario government is set to ban the use of cell phones in the province’s classrooms in the fall of 2019, with some exceptions. (Flickr/Andy Nguyen).

The Government of Ontario is set to ban cell phone usage in the province’s public school classrooms starting this fall.

The new rule, set to come into place during the 2019-2020 academic year, would ban the usage of mobile devices during instructional periods.

Lisa Thompson, Education Minister for Ontario, said Tuesday that the ban would be a good thing for students as it enables them to work without distractions.

“Ontario’s students need to be able to focus on their learning – not their cellphones,” Thompson told the CBC.

“By banning cellphone use that distracts from learning, we are helping students to focus on acquiring the foundational skills they need, like reading, writing and math.”

Ryan Bird, the Manager of Corporate and Social Media Communications for the Toronto District School Board, said the Ford government recognizes cell phones can be an important tool and teachers who use them for lessons will continue to use them.

“It does sound like there will be exceptions for things such as using cell phones during some lessons or for kids with special needs or any medical concerns,” Bird told Humber News.

The Progressive Conservative government said exceptions will be made across the province if teachers have medical reasons or want to use them as part of their lessons.

However, many districts and school boards in the province have so far been unable to comment and said they are waiting for confirmation from the provincial government.

“We will wait for confirmation from the provincial government, but [we] know that, when used appropriately in the classroom, cellphones provide an opportunity for students to be engaged in their learning,” Shara Singh, Communications Officer for the Toronto Catholic District School Board said in a statement emailed to Humber News.

Ryan Strong, Communications Officer for the Peel District School Board, also said his board is unable to comment.

“At this point, school boards have not received official direction from the Ministry of Education regarding the ban of cellphones in classrooms,” Strong said. “We are waiting for the specifics on this before we comment.”

Reaction has been building on social media.

When my son told me he is the only one in Grade 7 who does not bring a cellphone to school, I wonder how long before he caves in to the peer pressure@TISMacao @varga_melhttps://t.co/fhFRKjcvMT

The Progressive Conservatives included the ban as part of their campaign platform during the 2018 provincial election last June.