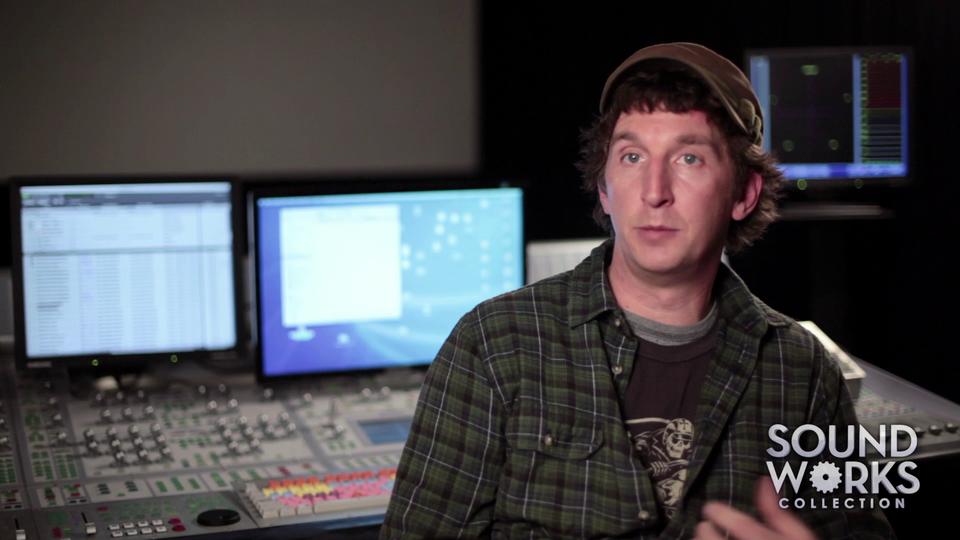 The 91st Academy Awards, the most prestigious honour, holds a special place in the history of Sheridan College Institute of Technology and Advanced Learning.

It has added another feather to its hat as three alumni of Sheridan College shone on the red carpet for their nomination for the Oscars.

Along with Craig Henighan, Sheridan alumni Trevor Jimenez, who received his Bachelor of Animation in 2007 and worked as a story artist with Pixar, received his nomination for the animated short, Weekends. It is the story about a young boy who faced difficulties in life because of his divorced parents.

Domee Shi, a Pixar storyboard artist who did her Bachelors in Animation at Sheridan, won the Academy Award in the Best Animated Short Film category for her short Bao, a story about an aging Chinese-Canadian mother.

For the first time in the history of Oscars, Netflix entered into the race with its black-and-white Spanish drama Roma and Craig Henighan was nominated along with Skip Lievsay in the Best Sound Mixing category of Roma.

The film — nominated in 10 categories and bagged three awards — was based on the life of a domestic worker who hailed from an Indigenous background.

It has been in the spotlight ever since the Academy Awards announced the nominations list.

Henighan was the first Oscar nominee. He has already won two Emmys in a row for the Netflix series, ‘Stranger Things,’ in Best Sound Editing category for the years 2017-18.

He studied media arts at Sheridan College in 1995 and worked for award-winning projects like Black Swan, 13th and Hidden Figures.

As re-recording mixer for Roma, Henighan mixed the sound effects and background sounds for the project.

“It is definitely a special film for me. It’s our job to work closely with the director to make the film sounds the way they want it to sound,” he told Humber News.

Henighan faced a lot of technical challenges during the post-production phase of the film Roma. “Daily challenges during a mix are varied. Sometimes we have to replace all dialogue cue with ADR (automatic dialog replacement),” Henighan said.

In the post-production phase, the sound mixers have to balance and finely tune the 1000’s of sounds to make the final soundtrack to attract the audiences to watch the films.

The team had used Dolby Atmos sound, to create the sounds of Mexico City, from dog barking to car driving.

He worked on this project for 12 weeks and it was a very complicated soundtrack with many layers of sound that needed to be perfect.

“This takes a lot of time and experimentation,” Henighan said. “You have to live with the mix to really know if it’s going to work and hold up.

“Most films take about six weeks to complete, this one we had more time to devote to the soundtrack,” Henighan said.

He said he’s quite happy with his first Oscar nomination and walking on the red carpet.

“I feel very fortunate and grateful for the recognition,” Henighan said. “There are hundreds of films made every year and for our film to be recognized by the Academy Motion Picture and Sciences is very humbling.”

He is a freelancer and likes to work with all sorts of different gigs, opting to work with challenging films instead of simple ones.

“I’ve been very fortunate to have been involved with filmmakers that make interesting films,” Henighan said.