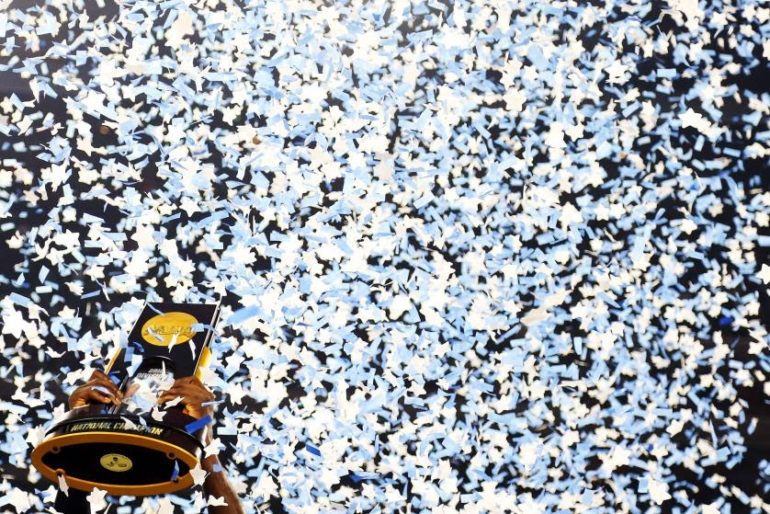 The NCAA college basketball tournament, known as “March Madness”, continues Thursday with the start of the “Sweet 16” round.

A single loss during the tournament would eliminate any team. Starting with over 60 teams, the competition has been thinned down to the final 16 teams.

All of the number one seeds in Duke, Gonzaga, Virginia and North Carolina are still alive. No number two seed has been eliminated either.

“Usually there is a little bit more chaos with the top seeds and there almost was with University of Central Florida (UCF) and Duke. I am surprised that Oregon has made it as far as it has, but everyone else I could see being in the Sweet Sixteen when the tournament started,” said sports editor at The Daily Cougar covering the University of Houston Athletics, Andres Chio.

Twelfth-seed Oregon beat fifth-seed Wisconsin and thirteenth-seed UC Irvine to advance into the sweet 16. Ninth-seeded UCF almost beat the first-seed Duke, as they were up by one in the final minute. Eventually, a clutch shot from Mississauga-native RJ Barrett put Duke up by one with 14 seconds left and UCF was unable to answer. 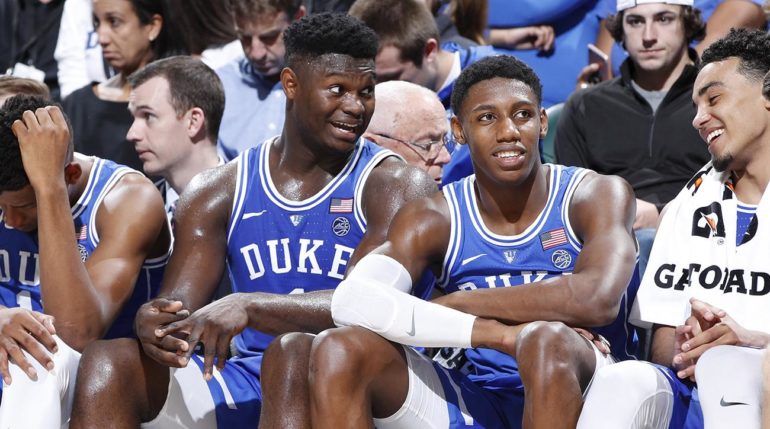 The Blue Devils have been favourites since the start of the tournament due to their dynamic duo of Zion Williamson and RJ Barrett.

With Duke being heavy favourites, according to ESPN 36.1% of people who filled out brackets picked the Blue Devils to win the national championship. Is this a sign Duke fans should panic?

“No. Game planning for a 7’6 Tacko Fall is not normal and there is no one else quite like him in the tournament. Duke had some other issues besides getting around Fall, but it is nothing that their great coach can’t fix,” said Chio. 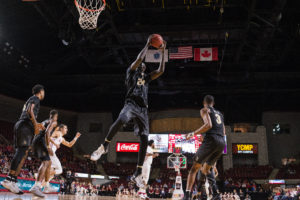 23-year-old Tacko Fall plays centre for the UCF Knights weighing 310 pounds with a towering height of 7’6 and is easily one of the tallest players in the tournament.

“People who picked Duke or fans of the Blue Devils should definitely be worried. Against UCF, they shot 45 per cent from three which is better than their average, Zion Williamson had a career game (32 points) and Duke still only won by a point,” said college basketball writer Robert Dickey.

Even with only 16 teams remaining, there is still a possibility for higher seeds to upset some of the favourites to win. Last year, eleventh-seed Loyola upset seventh-seed Nevada.

“I do expect a few more upsets. If you think that the higher seed is going to win every game from here on out, you’re wrong. If I had to pick an upset, I would say Texas Tech over Michigan,” said Dickey.

Also last year, ninth-seed Florida State beat fourth-seed Gonzaga and they will face each other again in the sweet 16 round, with Florida State (fourth-seed) being the lower seed and looking to upset Gonzaga (first-seed) once again.

“I think Houston is being slept on, especially with PJ Washington not looking likely to play on Friday. Houston has beat two of the other teams in the remaining field, Oregon with Bol Bol and LSU and have the potential to make it to the Final Four,” said Chio.

PJ Washington of Kentucky averaged nearly 15 points and eight rebounds this season while shooting over 50 per cent. Bol Bol is a 7’2 centre for the Oregon Ducks and averaged 21 points in the nine games he played, as his season was cut short due to injuries. Both Washington and Bol are expected to be picked in this years NBA Draft.

“I picked Virginia to win the whole thing. They are number one in advanced rankings including defensive and offensive efficiency. They also wouldn’t have to play Duke until the finals and UNC is the only team I could see on their side of the bracket that could beat them. They’ve also beaten everyone other than Duke,” said Dickey.

Virginia is one of the four number one seeds in the tournament, winning both of their games against Gardner-Webb and Oklahoma by 12 or more points.

“I have picked North Carolina (UNC) to win it all against Duke. Duke got to see UNC with its main lineup twice before it finally got Zion back and won the game. Now that UNC has played Duke with its Zion, I think they will adapt and come up with a game plan to get past the Blue Devils,” said Chio. 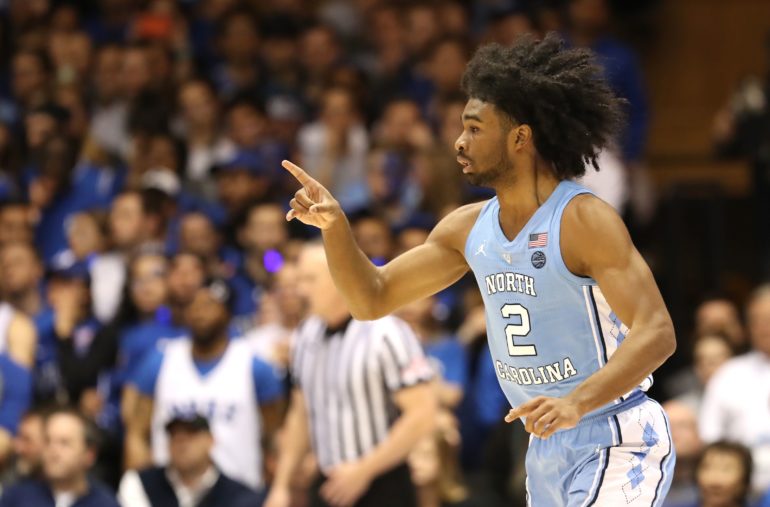 North Carolina is also a number one seed, winning both of their games against Iona and Washington by at least 15 points.

Coby White is a guard for the Tar Heels and has beaten some of Michael Jordan’s records when he attended UNC. White is expected to be picked in the first round of the NBA Draft.

Other then Canadian forward RJ Barrett, there are other Canadians who could also make an impact in the NBA soon enough.

“Freshman Ignas Brazdeikis who has been good on defense for the Wolverines of Michigan. He could probably use more time to refine his game, but he’s got the size and picks good shots most of the time, which isn’t the easiest thing to teach,” said Chio.

Brazdeikis is a forward for Michigan and averaged just under 15 points per game in 36 games played with the Wolverines. Michigan is a second-seed team and will face a tough task taking on third-seed Texas Tech in the sweet 16.

“Brandon Clarke is a special talent. Clarke has been huge for Gonzaga and they wouldn’t be the same team without him. I see him as a mid-first round pick in the NBA Draft,” said Dickey.

Clarke averaged 17 points and 8 rebounds in 35 games with the Bulldogs and nearly 70 per cent.