‘This is not acceptable behavior’: Massive Presto app glitch shutting TTC systems down 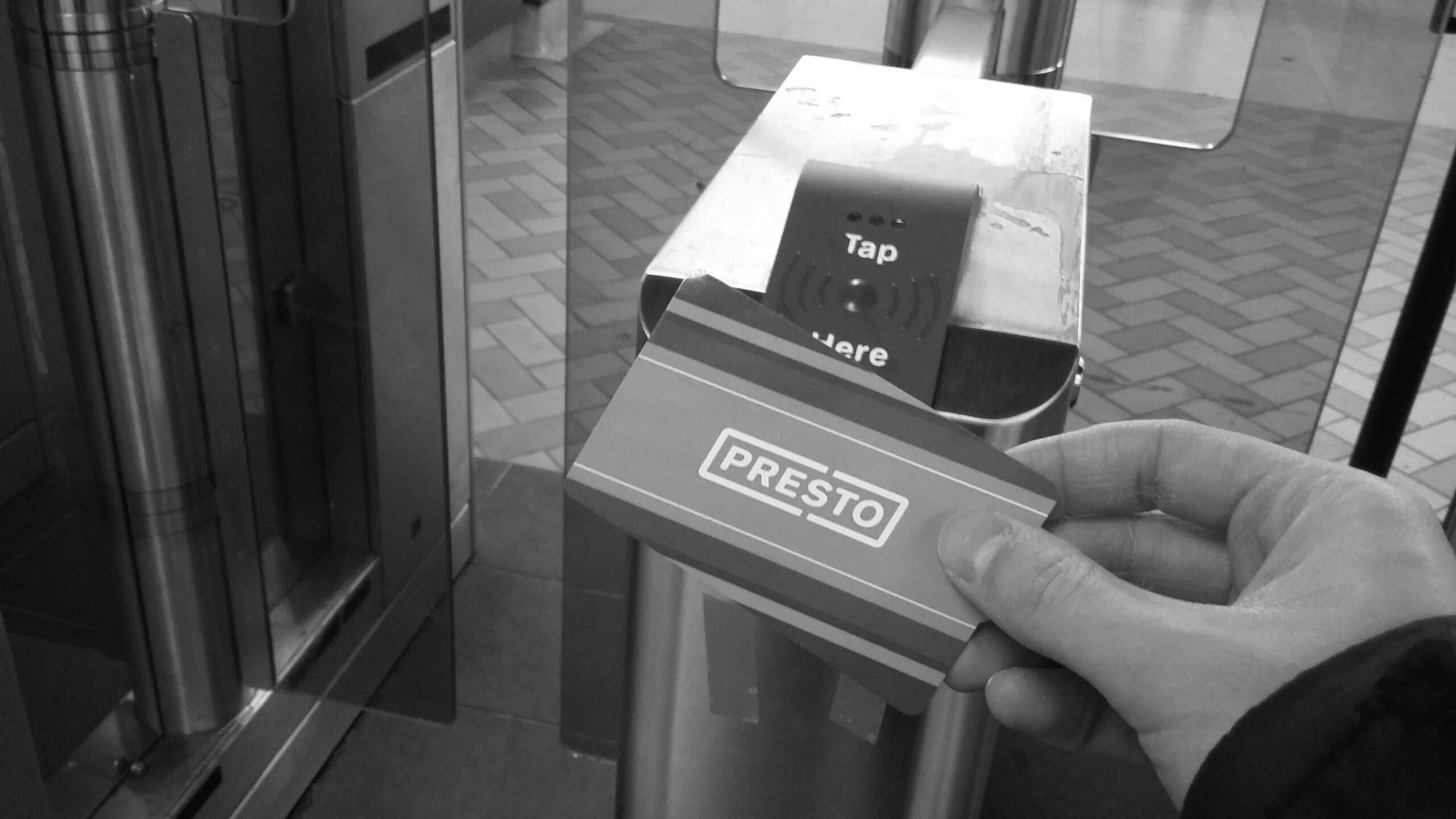 A Toronto man has discovered a serious glitch in the new Presto mobile app that can shut down multiple systems with just one tap.

In less than two months after the app was launched, Robert Leyzerovich, who works as an independent software quality assurance analyst in Toronto, discovered a glitch while he was exploring the new money load function.

“I was curious about the functionality of exactly how it worked,” Leyzerovich told CBC.

Leyzerovich said that he was playing around with the app, trying to upload money on his card, when a number of errors occurred.

He was trying to put $50 on a card, but it didn’t work, and after he closed the application a pop-up message appeared saying “please put your card towards the phone.”

Once he followed the request, the app crashed.

Later he said he tried to enter Islington station, and as he tapped the card at a Presto gate, it immediately shut down.

“When I tapped it at the access point of where you actually walk into the subway it turned black — the entire screen,” he told CBC.

Here’s a video of Leyzerovich demonstrating the glitch, that he uploaded on YouTube:

Leyzerovich tried to enter at other gates and the situation repeated. He went to a TTC official at the station, and he told him to try using the loading machines.

As Leyzerovich placed a card in the machine, the device shut down as well, and couldn’t be turned back on.

Here’s a video of Leyzerovich demonstrating the loading machine glitch:

At the same time, all the other customers were not able to use neither loading machine, nor gate, and so were let in for free by the operators.

Leyzerovich said he contacted TTC and Metrolinx immediately after the incident as he is worried that the harm could be done if someone with bad intentions is going to discover this glitch.

In the emailed statement Metrolinx confirmed the ongoing investigation.

Metrolinx also added that while they cannot comment on its specifics, they ensure that any individual who tries to shut down or tamper with a PRESTO device could be subject to prosecution.

“Cybersecurity is vital to our operation, and we will not stand by while an individual tries to cause problems with our public transit system,” statement reads.

“This is not acceptable behavior.”

Metrolinx also added that the overall PRESTO system, and the application, is protecting customers and their data and financial information.

Leyzerovich works in software quality assurance and tests mobile apps professionally. He has installed the app on his Samsung smartphone about a month ago, but couldn’t imagine how bad could the app get.

The reaction has started appearing on social media.

The #TTC #Presto system was plagued with issues from its inception and cost more in remediation than if mapped\deployed correctly the first time. Yet rates will rise rewarding failure with profitshttps://t.co/velvKo5RMc#Toronto #Technology

“I knew there was going to be glitches, but nothing this serious,” he told CBC Toronto.

The Presto system is now being used at all subway stations, as well as buses and streetcars in Toronto. It is also used in the GTHA on GO transit.

According to the email statement, sent to Humber News by the City of Brampton, they have not experienced incidents like this on Brampton Transit.

“Metrolinx is a key partner for Brampton Transit, and Metrolinx’s PRESTO system is vital to our service,” the statement reads.

The Presto application was unveiled in late January and was previously tested by more than 15,000 users.