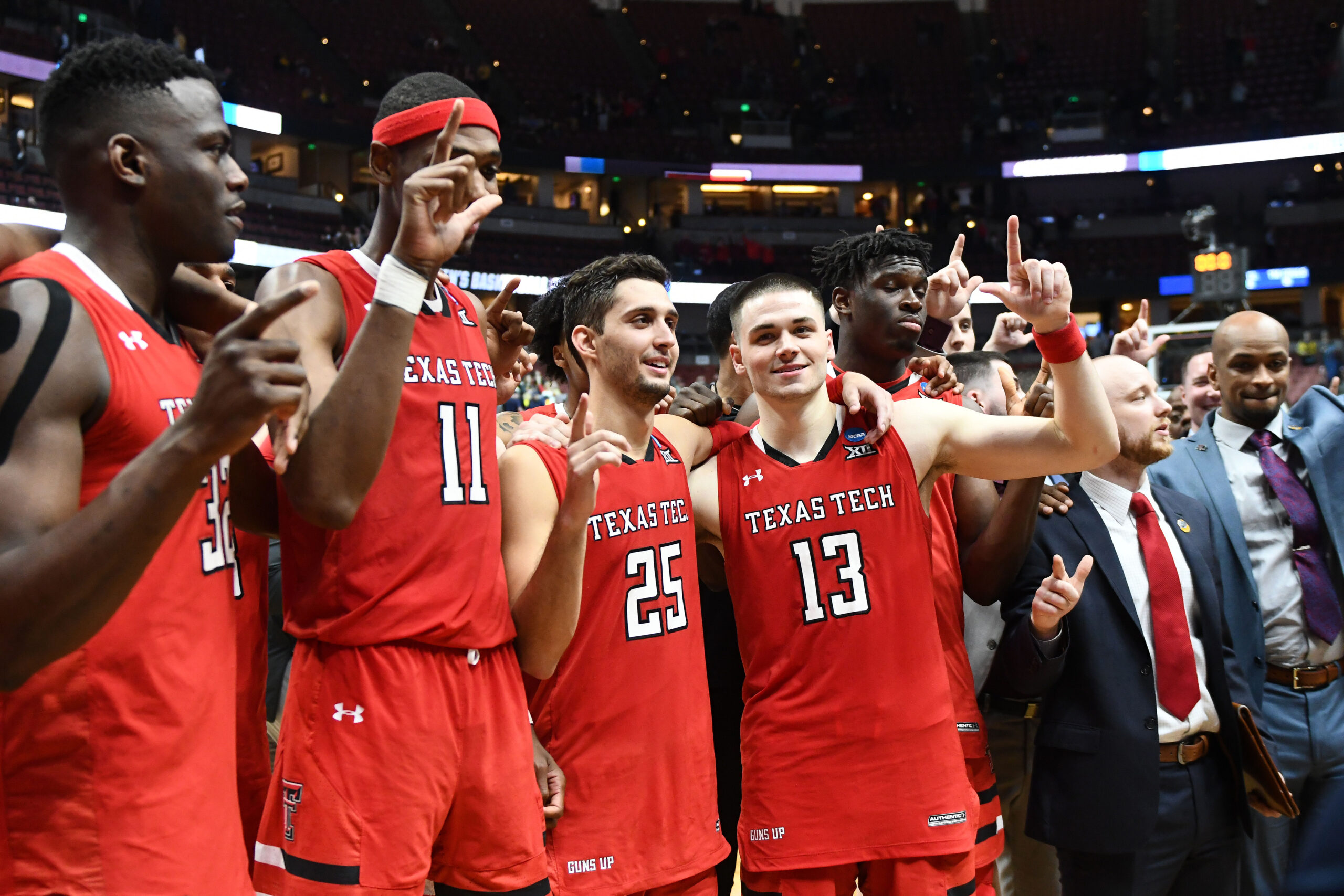 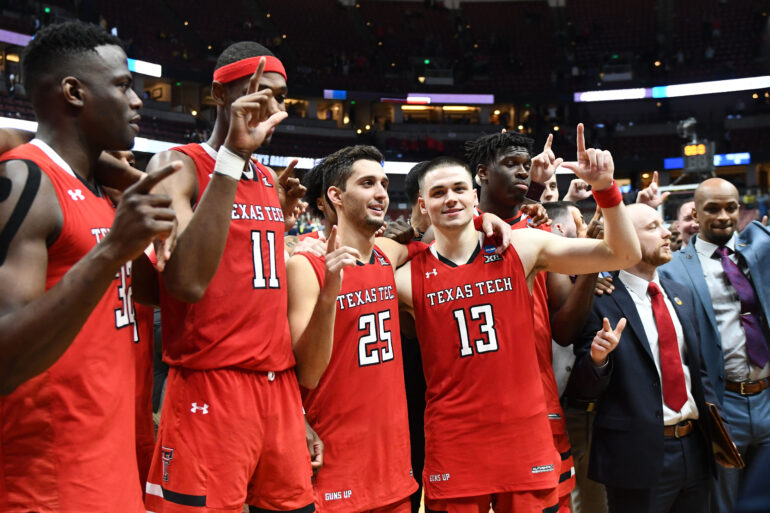 The annual March Madness tournament is well underway with the third round of the tournament continuing tonight.

The first four games of the third round were played last night with Purdue, Virginia, Gonzaga and Texas Tech all booking their spot into the Elite 8.

Basketball writer for The Score Wael Saghir said the tournament so far has been fun to watch as the top teams have been doing well.

“The quality of play has been mostly positive this year with the top teams showing up,” Saghir said. “Upsets are fun but elite basketball is what I tend to value above anything else.”

John Chick, also of The Score, said that this has been a bit of a weird tournament so far.

“From a betting perspective, at least through 16, all the favourites won,” said Chick.  “There hasn’t been any shocking upsets so far this year, which is different,” said Chick.

With that said, not many people have expected Texas Tech to make it this far in the tournament but Saghir thinks that they’re too talented of a team to be considered a Cinderella story after a win against second-seeded Michigan last night.

“Texas Tech has had plenty of big wins this season and it’s far from shocking that they dominated an inconsistent Michigan squad.,” Saghir said. “I don’t see them beating Gonzaga but I think they’re well above being labelled a Cinderella story.”

Texas Tech were also in the Elite 8 last season which is why it is tough for Chick to call them a surprise. They also have the best defense of any team in the tournament.

“I was watching them play last night and I didn’t know how good their defense was,” Chick said. “They have the best defensive rating in Division 1.”

Tonight, there are four games on the schedule to round out the Sweet 16.

One game to keep an eye on is Houston versus Kentucky, where some say that Houston could pull off the upset over eight-time champs and annual favourites, the Kentucky Wildcats.

“Houston has the kind of team that can pull this off,” Chick said. “There’s a lot of question marks around Kentucky with P.J. Washington right now and this isn’t one of John Calipari’s typically strong, titan teams.”

Even with the lack of upsets in this tournament so far, Saghir still is not confident in Virginia as a number one seed.

“They just finished another absolutely dominant season but haven’t showed that same kind of tenacity through three games,” Saghir said. “Purdue is a scary team when they get hot and could knock them off if (Virginia’s) offense remains stagnant.”

As the teams get whittled down every day of the tournament, there is still an abundance of Canadian talent in the tournament for Canadian basketball fans to get behind.

“Nickeil Alexander-Walker is playing tonight against RJ Barrett and those are probably the two best Canadian prospects in college basketball,” said Saghir. “Alexander-Walker has almost flown under the radar but a big game from him against Duke should put him on everyone’s radar.“

Chick says another Canadian to watch is Brandon Clarke on the Gonzaga Bulldogs.

“He’s not going to get like 30 points a game but the way he impacts the game is crazy,” Chick said. “He’s active all over the floor and is great defensively.”