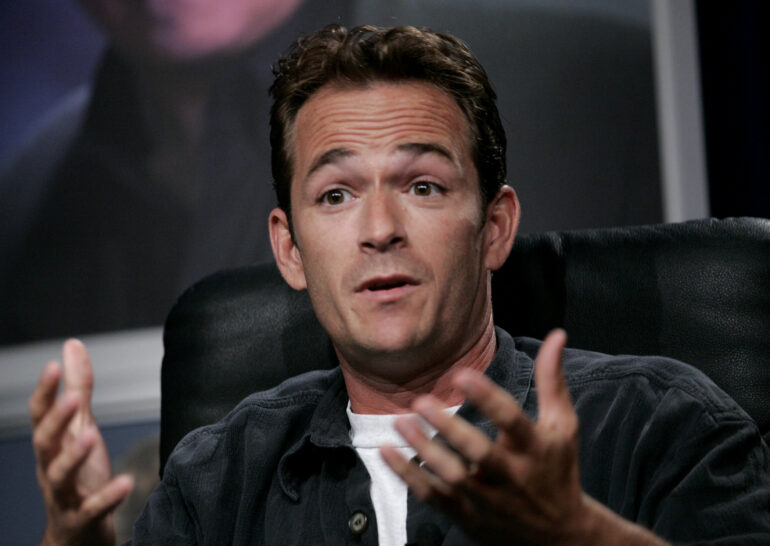 Actor Luke Perry’s death is a reminder that strokes can happen to anyone at any time, experts say.

Perry was only 52 years old when he suffered a stroke last week and died on Monday. He was best known for starring in hit shows Beverly Hills 90210 and most recently Riverdale.

Now his death is raising awareness about the risk of stroke.

“It can happen at any age, but certain types tend to happen at certain ages,” Avneet Singh, MD Assistant Professor Department of Medicine Division of Cardiology at SUNY Upstate Medical University told Humber News on Tuesday.

According to Singh, the effects of a stroke can depend on which part of the brain is affected and how quickly it is treated.

In Canada, someone dies from a heart disease or stroke every seven minutes, based on a Heart and Stroke Foundation Research Report.

Stroke is the second leading cause of death in the world according to American Stroke Association.

But there are safety precautions that can be taken to identify the risk and minimize chances of a heart disease and stroke.

Singh listed some of the lifestyle changes for stroke prevention.

One of the factors is an unhealthy diet. Food is one of the main factors affecting your health positively or negatively, and just by simply eating the right way – including cutting back on salt or sodium  – can impact your health the right way.

Along with a healthy diet, getting regular exercise is key. Non-active people increase their chances of heart diseases and also types of cancer or diabetes.

Smoking and alcohol triples the risk of getting heart diseases and strokes. Quitting smoking and limiting alcohol consummation the best possible measure anyone can take to prevent a stroke.

The most common cause of stroke is stress. It leads to high-blood pressure or cholesterol and is a major factor of heart diseases.

In Perry’s case it is unknown what type of stroke he had because his family has kept that information private.

There are two main types of strokes. Ischemic and hemorrhagic.

A representative from the Heart and Stroke foundation said “everybody is different when they have the signs and symptoms of a stroke.”

“The most common is the ischemic stroke, when you lose oxygen to that part of the brain you’re going to see some of those F.A.S.T symptoms.”

The F.A.S.T symptoms she was referring to is an acronym to identify signs of a stroke. 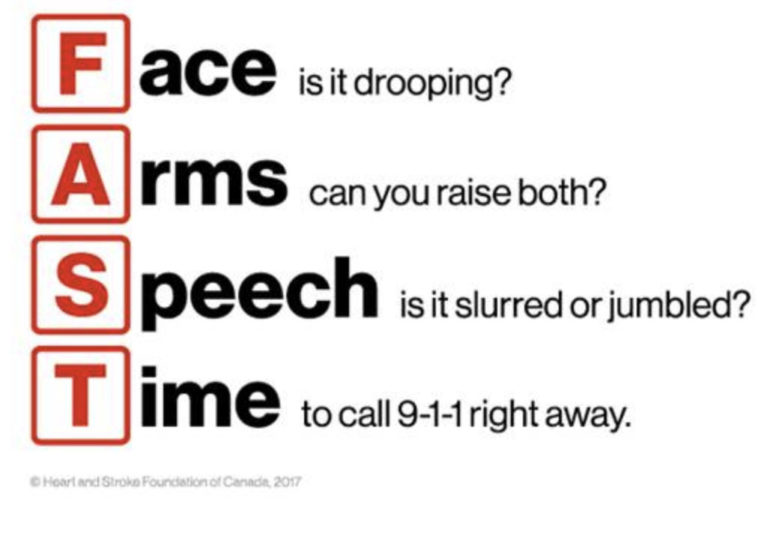 Luke Perry was a kindhearted and incredibly talented artist. It was an honor to be able to work with him. My thoughts and prayers go out to him and his loved ones.

I just can’t believe it.