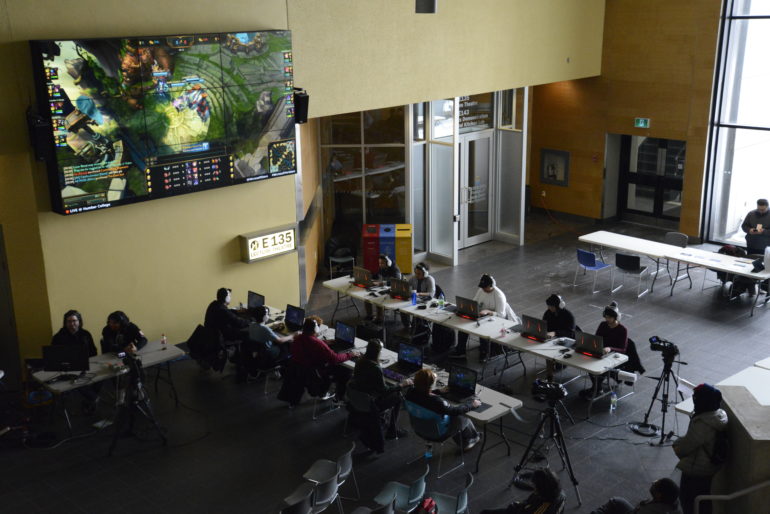 Earl Zalameda could barely contain his excitement at the prospect of playing another round of his favourite game, League of Legends.

“I hope for everybody to play well and have a good game,” he said.

Humber College eSports division in partnership with Microsoft organized a casual tournament for League of Legends (LoL) players on Mar. 2. 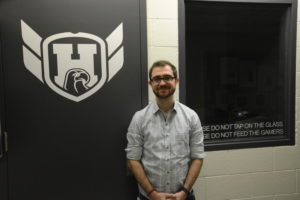 “We are running a minor tournament in support of our LoL club with five to seven teams playing a preliminary test event of LoL. A warm-up event if you will,” said Geoffrey Lachapelle, esports coordinator at Humber College.

Lachapelle said Microsoft contributed to the tournament by providing gaming laptops for the participants and that this event might be the start of something bigger for the Humber eSports community.

He said some matches would take place on the Central Concourse while others would be held at “the dojo,” Humber’s eSports training room.

League of Legends is a popular online free-to-play video game developed and published by Riot Games that has an approximate player base of 80 million with a daily concurrent player base of around 27 million.

It has been the most popular video game in the market since it launched in 2009 and, according to Superdata Research statistics, during 2017 it led on the top revenue games category with $2.1 billion. 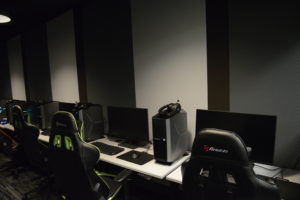 “League of Legends is a team-based game in which teams of five players compete against each other,” said Bojan Lazic, Vice President of the Humber LoL Club. “Basically, you choose a character in the game and team up to strategize and take over the map and destroy the enemy’s base in a 30 to 40 minute-match.”

Lazic said the club has eight committed members that train together at least once a week. These members came out of a two-phase trial event that saw the best of bunch emerge as official club members.

“We’ll do bigger events during the week later on and hopefully we’ll be managing to be doing huge events as we spend more time learning from these smaller events we are currently organizing,” he said.

Lachapelle said Humber’s partnership with Microsoft is in its early stages and they are working in order to make the eSports scene bigger to increase the scale of the events organized within the community. 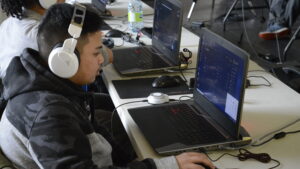 Earl Zalameda in the midst of his teams first match of the tournament. (Rodrigo Diaz Maingon)

“The event that is happening next Saturday is going to be hosting over 100 people and have potential participants from other cities,” he said.

Microsoft is also offering giveaways and prizes for the winners of the tournament. The prizes would be handed down as riot points, LoL in-game currency, which players can use to buy skins and other cosmetic items in-game.

Lachapelle said anyone could come and join the tournaments being organized every week, they just have to form a team and sign in.

“I don’t have much experience in tournaments or anything like this but we were in a show match earlier this year against another college. We did beat them, by the way,” Zalameda aid.