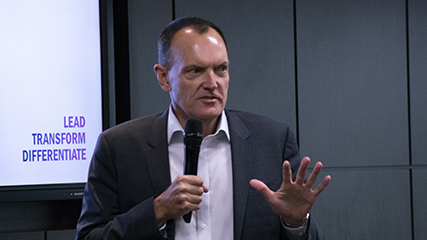 The number of Humber employees on the Ontario Sunshine List has more than doubled since last year. The jump in the statistic may seem odd at first but it’s actually a side effect of last year’s college strike.

In 2018, 560 Humber employees made the Sunshine List compared to 244 in 2017. This huge jump in numbers happened because many professors hover around the 100K mark.  Last year, those same professors lost five weeks of wages due to the strike. This five-week pay interruption caused some educators to earn less than 100k that year. This would explain why the number of Humber employees on the Sunshine List went from 458 in 2016 to 244 in 2017 just to jump back to 560 in 2018.

Another interesting fact is Humber President Chris Whitaker made $432,958.84, which is also what he earned in 2017. In other words, he didn’t get a raise.

Whitaker is the highest paid college president in Ontario making almost more than double his counterpart at Confederation College.

Professors dominated the Humber sunshine list making up 367 of the 560 on the 2018 list. Professors make up 61% of Humber’s workers on the Sunshine List but are on the bottom half if the list is organized by pay.