Hijab often focus of hate and derision in Canada 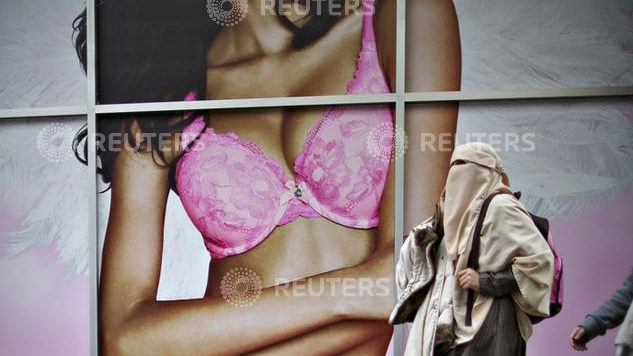 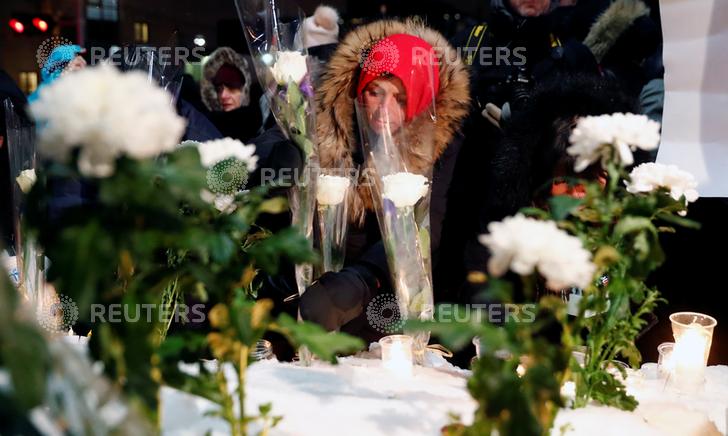 A woman leaves a flower during the one-year anniversary vigil for the victims of the fatal shooting at the Centre Culturel Islamique de Quebec in Quebec City, Canada January 29, 2018. REUTERS/Mathieu Belanger

After leaving the gym, a young woman was driving back home when all of a sudden a man rolled down his window and started yelling offensive and racist comments at her.

After telling Yusra Harb, a Canadian-born woman of Lebanese heritage and a York University graduate, that she is a “freaking Paki” and that brown people don’t know how to drive. He told her to go back to her country during the incident. 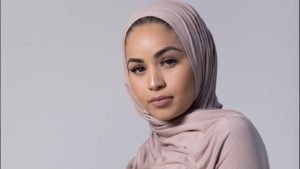 “They actually don’t understand who Muslim people are and what Hijab signifies, so I don’t argue with them and I didn’t want to look bad especially because he looked really bad in front of his wife and kids,” Harb said.

Canadian Muslim women are constantly facing discrimination and don’t feel safe in this country because of their religious expression and the hijab.

The rise of Islamophobia in Canada impacts Muslims for a long time. And not surprising to many, the hatred has continued to rise. Statistics Canada reported in 2017, in the most recent numbers available, hate crime incidents rose to 2,073, a 47 per cent increase over the previous year.

One of the worst attacks on Canadian Muslims was in 2017 when a gunman attacked a Quebec City mosque. A local halal grocery store owner, a professor at Université Laval, three civil servants and a pharmacy worker were brutally killed and 19 others were wounded.

“Almost half of Canadians are unfortunately against the Islam, they believe that Islam is damaging the country and they see Muslims in a suspicious way,” said Amira Elghawaby, Human Rights

Advocate and founding Board Member of Canadian Anti-Hate Network in Ottawa.

According to the National Council of Canadian Muslims, there was a 151 per cent increase in visible hate crime incidents targeting Muslims in Canada between 2016 and 2017, Elghawaby said.

A focal point of that hate appears to be the hijab, which may not be considered as proper “Canadian” dress, not able to transcend the negative stereotype of the oppressed veiled Muslim woman.

Incidents aren’t limited to the big city. One woman faced a similar situation in a smaller Ontario city. 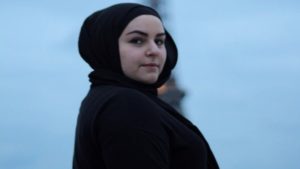 “One time I was in downtown Toronto with my friend, we were wearing hijabs and an older white man walked past us and uttered the words, ‘ugh, too much Islam,’” said Sara Danki, a student at Brock University in St. Catharines.

Anida Frljuckic, a substitute teacher in Toronto, said  Muslim women often feel their views and opinions aren’t taken seriously by other Canadians because of their religion and the hijab.

They constantly feel under the pressure from non-Muslim Canadians because of their religious identity, she said.

Frljuckic was told several times that she would look much better without “that thing on her head.”

When she was in school, her classmates would ridicule her because she wears the hijab.

“Why are you wearing a tablecloth on your head? Take it off,” Frljuckic recalled her classmates saying.

However, she was clear in her views.

“I just assume they speak out of ignorance,” Frljuckic said. “Islam is a humble religion and it preaches peace and peaceful way of life, that is why we cannot generalize a religion based by the actions of disturbed individuals.”