High-speed internet for all Canadians part of federal budget 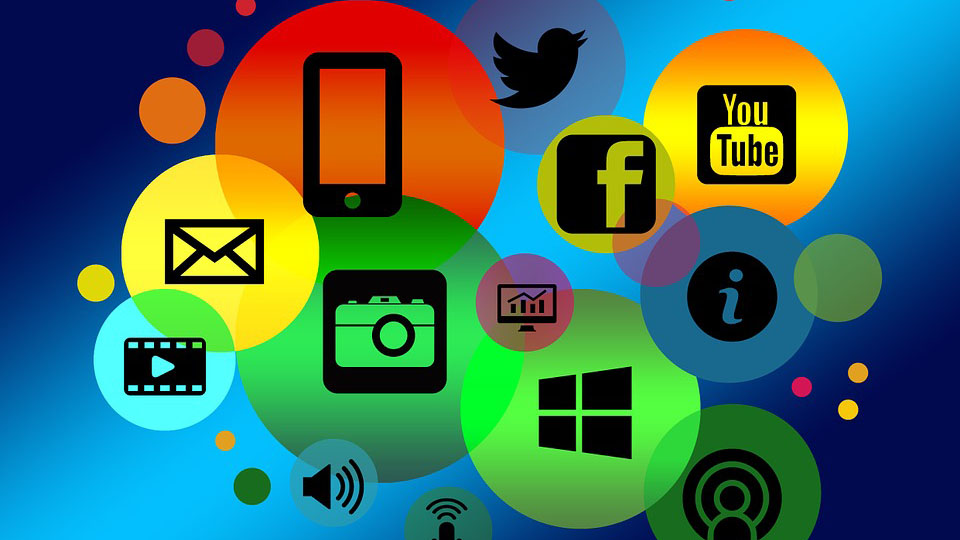 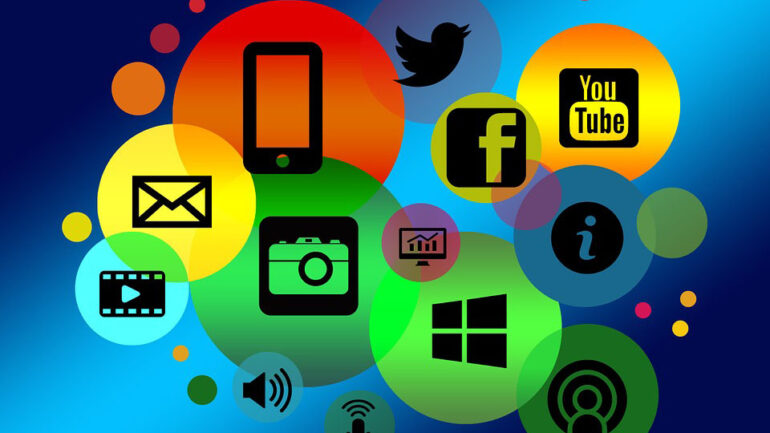 The Liberal government’s federal budget on Tuesday will include a plan to give all Canadians access to broadband high-speed internet by 2030 and industry experts say the idea has been long time coming — and it still is not here, yet.

“Canada’s been behind now for many years and it seems to me that setting 2030 as a goal is a pretty modest ambition here,” said Dwayne Winseck, a professor and researcher at the School of Journalism and Communication at Carleton University in Ottawa.

“Ten years — that seems to be a very long time frame. The need is rather urgent,” he said.

Winseck also said he’ll be looking closely at how the funding is set up.

“The other key thing is to look at whatever money is promised to see if that’s new funding or if it is repackaging of existing commitment.”

The CRTC in 2016 declared that having broadband internet is a basic service.

More than 4 billion people around the world use the internet, including over 90 per cent of Canadians, but even in this country millions are without high-speed internet, The Peterborough Examiner said in a report.

In today’s economy with globalization and e-commerce, telecommunications play a bigger role in lives of Canadians than ever before.

The nationwide broadband plan comes at a time where there is a divide between rural and urban areas.

Some rural and remote areas like northern Ontario or the territories still receive their internet connections from a phone line or satellite.

That affects daily routines that residents in urban areas take for granted. Basic daily activities like online banking, streaming, social media and online shopping are harder to do.

According to an Ekos Research Associates report some residents with those problems have to delay their activities and wait until they are in an urban area to access suitable internet.

Marie Aspiazu, a Digital Rights Campaigner at Openmedia.org a non-profit advocacy group and telecom industry critic, said the plan looks good on paper, but she is skeptical on how they can implement it. 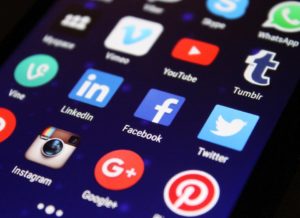 “What will high-speed Internet look like in 2030? You know because right now they may set a target, but by 2030 technology is probably going to be a lot more advanced and there’s going to be hopefully a lot more fibre around,” she said.

“The targets could possibly be a bit more ambitious than the ones that we have today. So that’s one thing that is going to be interesting: the government’s vision of what high speed internet looks like.”

Lower income households in Canada are less likely to have high-speed internet and Canada is one of the highest prices among the leading telecom countries, according to a Nordicity report prepared for the CRTC.

“Populations even within cities can’t afford to pay the price that the providers are charging,” said Winseck.

“Without a strong business case, there are many people in Canada who are left unserved or underserved. The budget measures presumably will be trying to focus on this. Whether they’ll be helpful or not will be another measure.”

The high prices also stem from the lack of major telecom providers in the country.

“There’s not enough competition the market is highly concentrated with Bell, Telus and Rogers owning – at least in the wireless market – up to 92 per cent of the market share. And even a lot of the smaller firms that are perceived as independents – like Koodo, Virgin and Fido – are actually owned by the big three,” said Aspiazu.

According to the Nordicity report, cities in territories like Iqaluit do not have the same service providers as cities like Toronto and Montreal.

“The government should come in and provide subsidies to make up for that lack of incentive to put down internet infrastructure in those areas because businesses are not going to do it on their own,” Aspiazu said.