Flavours of the Caribbean revealed in street food festival 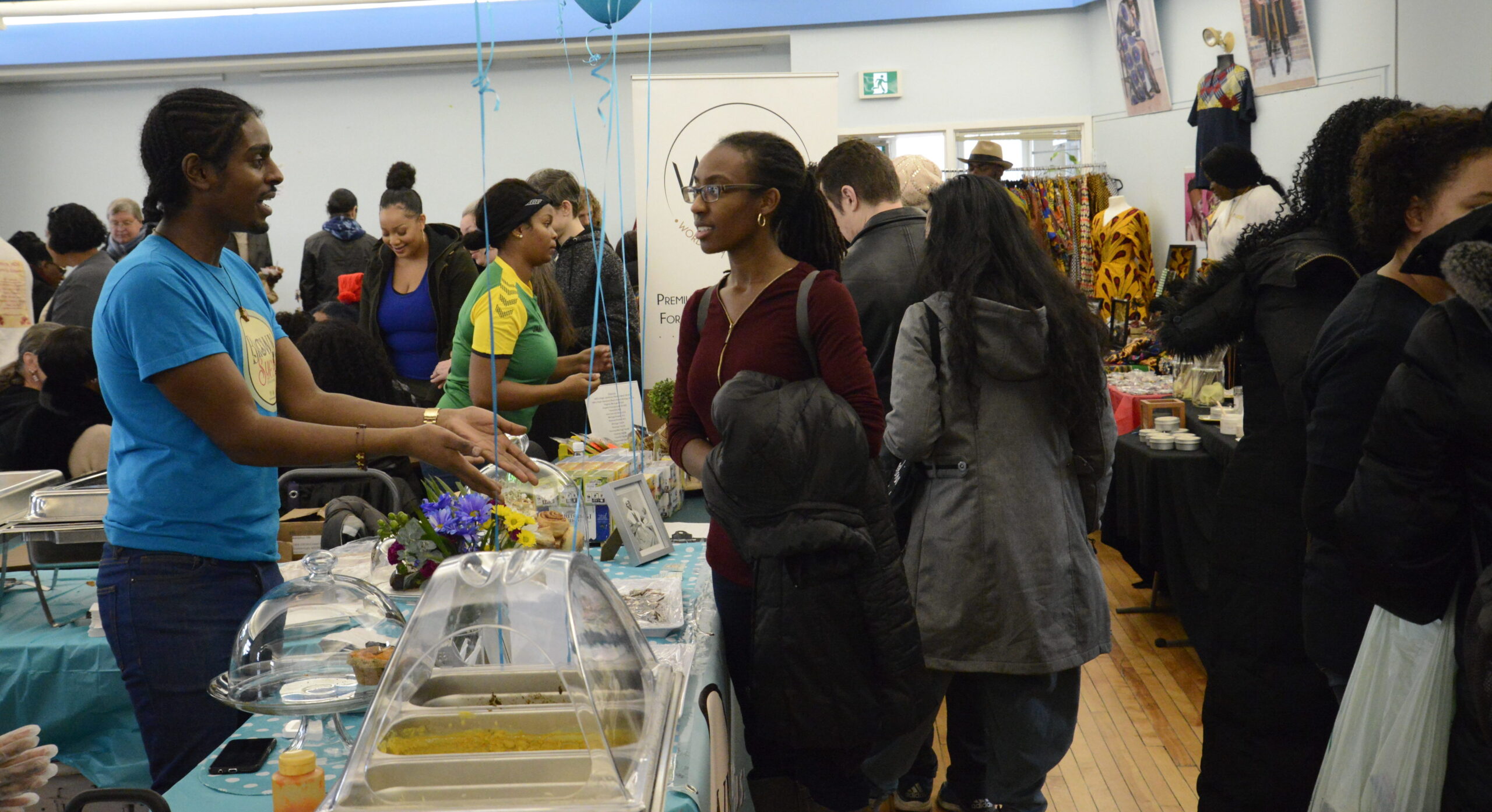 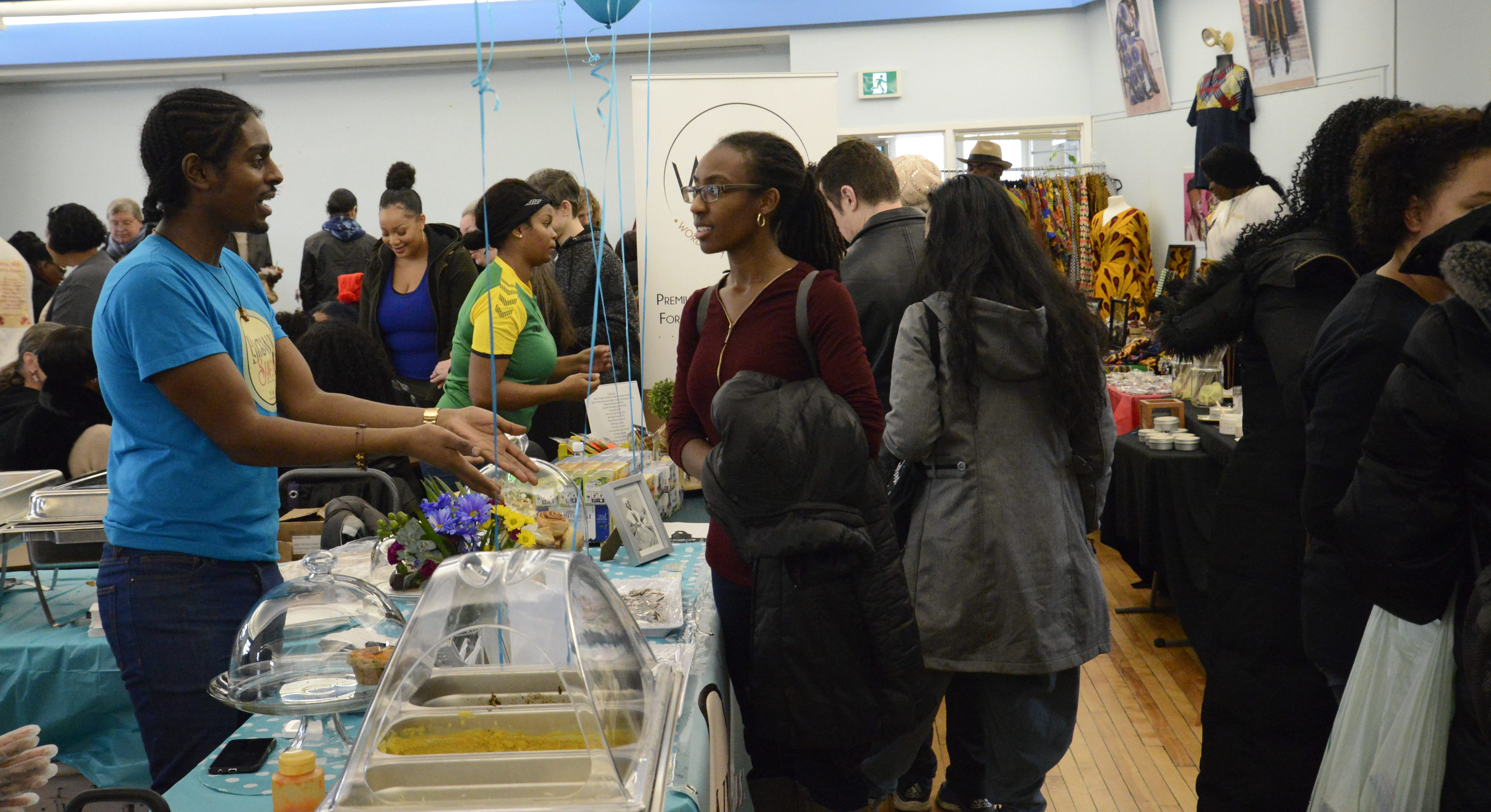 A vendor talking to a customer about the food offered at his table. The Caribbean Street Food Festival in east Toronto attracted hundreds of people. (.   Pragati Kaushal)

Grace Cameron believes street food is the best way to learn about someone.

To build on those culinary bridges, she organized the Caribbean Street Food Festival on March 16.

The event at the Ralph Thornton Community Centre on Queen St. E., near Broadview Ave., offered “a taste for food that feeds the soul because food helps us to connect with different communities, culture and people,” Cameron said.

“If you really want to know the people, their culture, go to the street food,” she said. “Food tells the story of the people. Not only about their food, but also the culture in it.”

And hundreds of food lovers attended the festival organized by Cameron, a food blogger and publisher of Jamaican Eats Magazine, the first of its kind where varieties of Caribbean food and other foods from around the world, as well as arts and crafts, were offered.

She said her role involved promoting and organizing the event and attract vendors from different communities who would then contact her to participate.

“It’s a good way for the promotion of the vendors’ food products,” Cameron said. 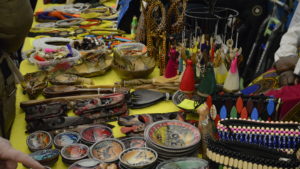 There were more than 20 Caribbean food stalls which included their cultural dress and accessories. The response was tremendous as many stalls’ items were sold out by midday.

“Most of the vendors in this event were serving food because this is primarily a food festival,” Cameron said.

People had a great time during this food festival. Along with the food, they also enjoyed the special sitting arrangements which included wooden tables and chairs to give the event a restaurant look.

In addition to the food stalls, there were also African traditional clothes and accessories which also caught the attention of people.

Loran Dillon, a vendor at the event, said it was a great experience to become the part of this event.

“I sell the ginger beer which is a non-alcoholic drink and good for the health,” she said.

Dillon said the response of people was amazing, coming in with family and friends and she personally enjoyed a lot.

“It’s a positive experience, the vibes are really good,” she said. 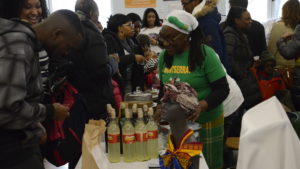 Angela Williams, an attendee at the event, said the food was great and she loved the traditional accessories.

“Next time when they organize this event, I will surely recommend my family and friends to come here,” she said.

She said she and her sister tried many food samples and they also bought some food to take home.

This is a very unique and different concept where people can enjoy the variety of Caribbean food from different communities and countries, said Ade Wale, who attended the event.

“Personally, I’m a food lover so I tried many things, but I like jerk chicken,” he said.