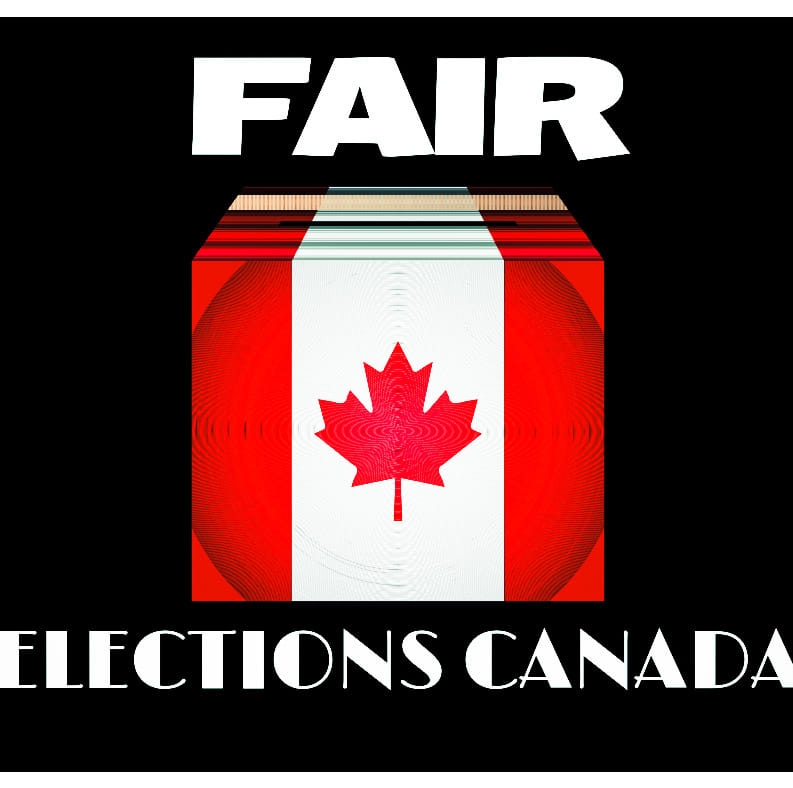 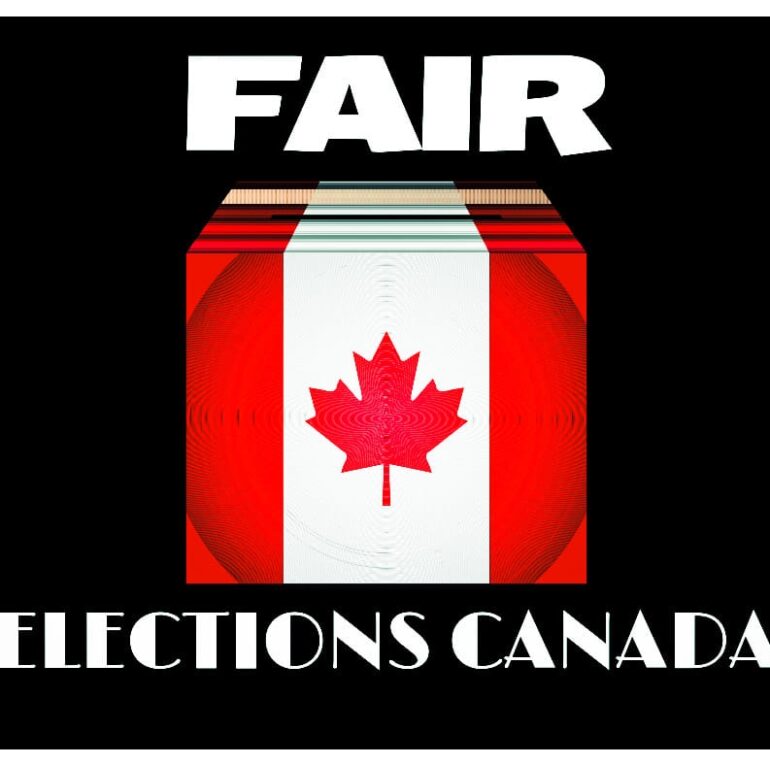 Facebook Canada has unveiled its new measures to “protect and safeguard” the integrity of the upcoming Canadian federal election, scheduled for Oct. 21.

The company is complying with a new law, Bill C-76, known as the Elections Modernization Act, that was passed to increase transparency around political advertising and prevent outside interference in Canada’s election process.

The law requires companies that sell online ads to set up a registry and also prohibits companies from accepting election ads from outside the country.

Facebook announced an authorization process specifically for advertisers, an advertisement archive, and the establishment of an advisory group.

It’s a sharp contrast to Google’s response, which was to ban all election advertising in Canada.

“Understanding the importance of Bill C-76 and what’s potentially at stake, we’re doing the hard and rigorous work to get our political ads transparency tools right for Canadians,” Kevin Chan, Facebook Canada Head of Public Policy said in a statement.

“We take the protection of elections on Facebook very seriously, and we are committed to being a force for good in Canadian democracy. This is why we devote significant time, energy and resources to these issues.”

These issues are the following:

The company plans to institute an authorization process for those who want to run political ads during the campaign.

It means that in order to be able to run political ads in Canada, advertisers will need to go through the authorization process and comply with all applicable laws.

According to Bill C-76, advertisers will have to provide information on who paid for an add and include this information in the Ad Library.

Facebook will work to detect political and election-related ads and confirm whether the advertiser has the authorization to produce them or not. All ads ran by unathorized groups, or by groups outside the country, will be blocked.

The Ad Library is the archive, where Canadian political and election-related ads will be stored along with the information on how much was spent on each one and by who. It will also include the general microtargeting demographic data such as average ages, gender and location of people who were targeted for a specific ad.

However, Facebook is not going to stop using micro targeting and will still allow advertisers to target ads at specific groups of people.

The Library will be viewable and searchable by anyone globally for seven years, regardless of whether they are registered on Facebook or not.

At this time, the structure of the library is being developed, but this is what is expected:

The archive is expected to be available by the end of June, with the similar archives already been set up in U.S. and U.K..

As there are currently no laws or agencies that list key issues of national importance, Facebook recruited five Canadian advisers to help determine which issues should be included in the ad reporting system.

Based on this list Facebook is going to be able to train its system to detect political, election related and issue ads better.

The group of advisers includes:

The company is already taking steps to prevent outside interference in the election.

Chan told CBC that they increased their security team up to 30,000 people from 10,000 globally and are using artificial intelligence to detect fake accounts.

He also said Facebook has already took down 1.6 billion fake accounts from around the world during a six-month period in 2018.

However, the estimated number of fake accounts is three to four percent at any given time, he said.

Facebook has been under the continuous criticism for the role it’s playing in the elections in several countries.

According to the recently published Nanos survey, six in ten Canadians are expecting Facebook to have a negative impact on the upcoming federal election.

Additionally, over 70 per cent of Canadians think that Facebook does a very poor job at monitoring how it’s used to influence politics.

Among all, it included the release of the Cyber Hygiene Guide for Politicians and Political Parties, the launch of an emergency Cyber Threats Crisis Email Line and the launch of the third-party fact-checking.

Parliament has asked the heads of Google, Facebook, Twitter, Apple, Amazon, WhatsApp and Snap Inc. to testify on what they’re doing to stop the spread of fake news and misinformation on their platforms.

They are expected to testify on May, 28 in Ottawa before a committee of international elected representatives.