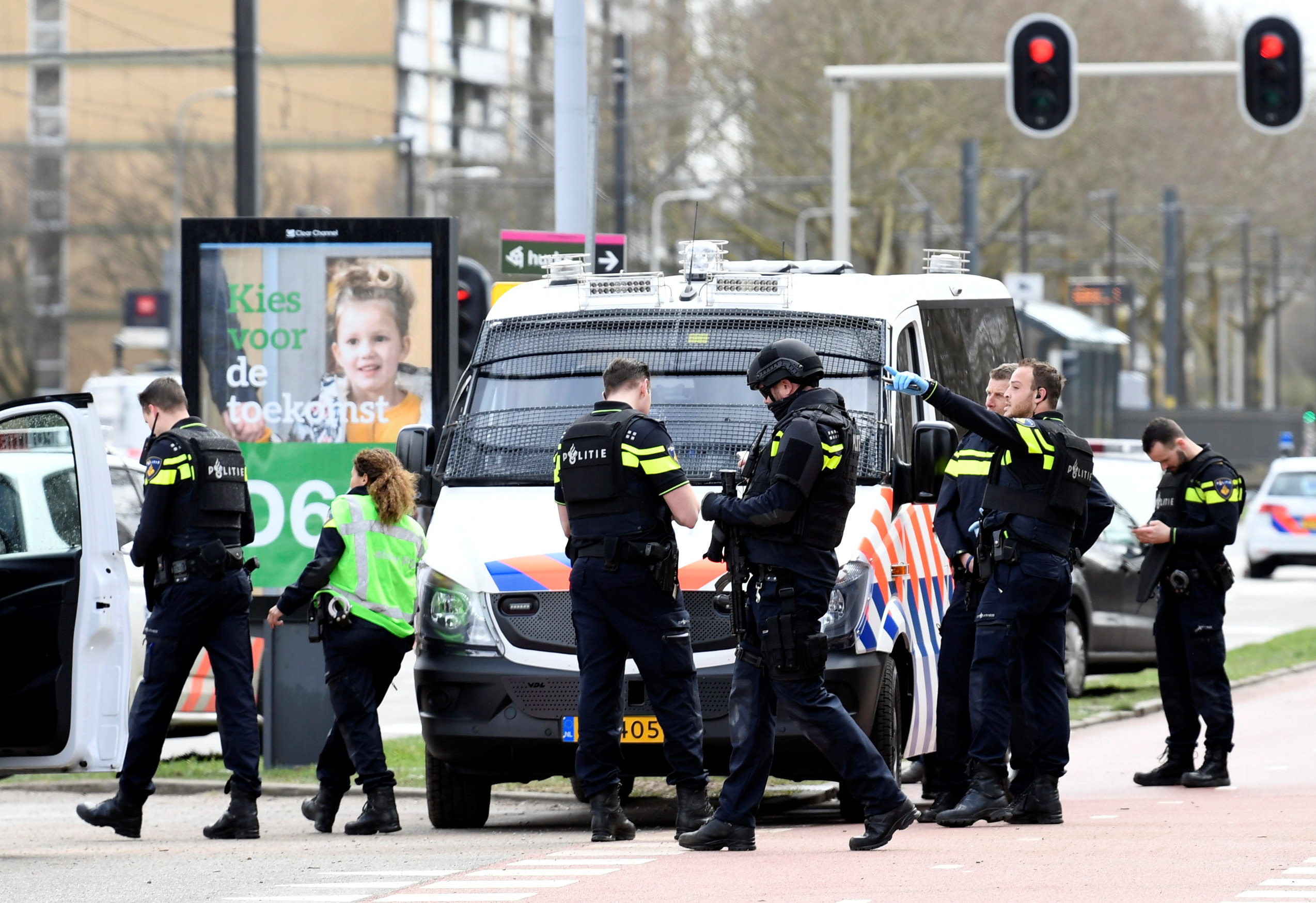 Three people were killed and five others were injured after a gunman opened fire on a tram in Utrecht, The Netherlands at 10:45 a.m. on Monday. It was described as an act of terrorism by Pieter-Jaap Aalbersberg, the Dutch anti-terrorism coordinator.

“The first reports have led to disbelief and disgust. Innocent people have been struck by violence. Our thoughts are with them and their families whose lives were turned upside down from one moment to the next,” Mark Rutte, the Dutch Prime Minister said.

Police said Turkish national, Gökmen Tanis, 37, is wanted in connection with the murders and asked the public to contact authorities immediately if they see him.

The police asks you to look out for the 37 year old Gökman Tanis (born in Turkey) associated with the incident this morning at the #24oktoberplein in #Utrecht. Do not approach him but call 0800-6070. pic.twitter.com/U1IWEDtUYu

“They have increased the safety codes, some highways are shut down and they are still looking for the suspect,” said Simao Miguel, of the Dutch public information service.

The National Coordinator for Security and Counterterrorism (NCTV) in Holland raised a terror alert to the highest level in the Province of Utrecht earlier today. Dutch military and police are on high alert at key buildings throughout The Netherlands such as airports while the manhunt is taking place.

The Dutch Prime Minister said they are doing everything to find the perpetrator or perpetrators as soon as possible. “That is now our complete focus,” Rutte said.

Pieter-Jaap Aalbersberg said via twitter that the crisis team is activated.

Threath level raised to 5, exclusively for the province of #utrecht untill 18 hrs. Perpetrator on the run. We cannot rule out terrorist motive. Follow local authorities for instructions.

NCTV is monitoring the situation in #Utrecht. In close contact with local authorities. We cannot rule out terrorist motive. Crisis team is activated

All schools in the area have been closed, trains are not allowed to stop at Utrecht Centraal railway station while authorities work to find the gunman.  The University of Utrecht closed all buildings, advising all students and faculty to remain inside the building and also to stay at home. 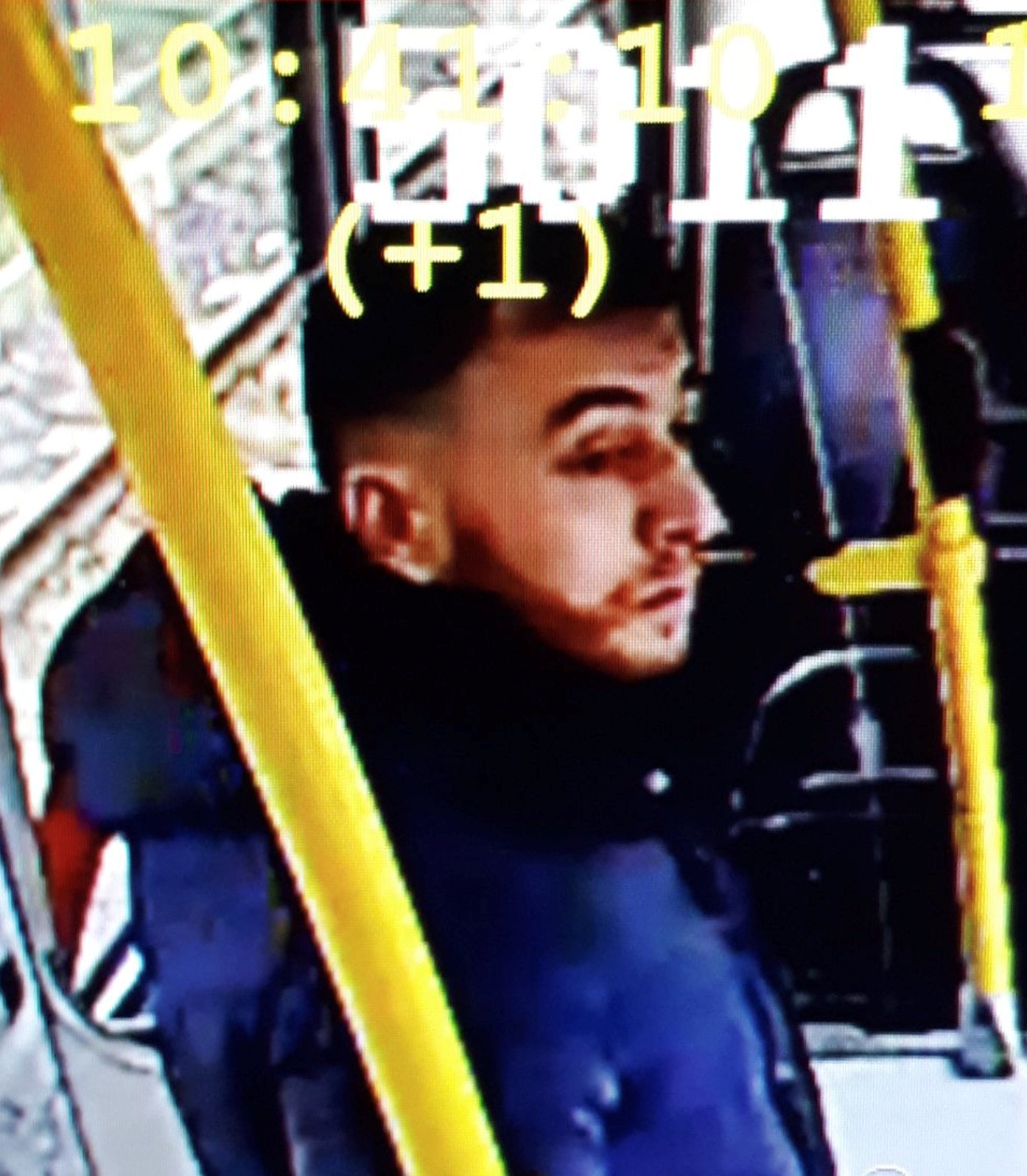 The man who has been named as a suspect in Monday’s shooting in Utrecht, Netherlands, March 18, 2019 REUTERS/Utrecht Police/Handout