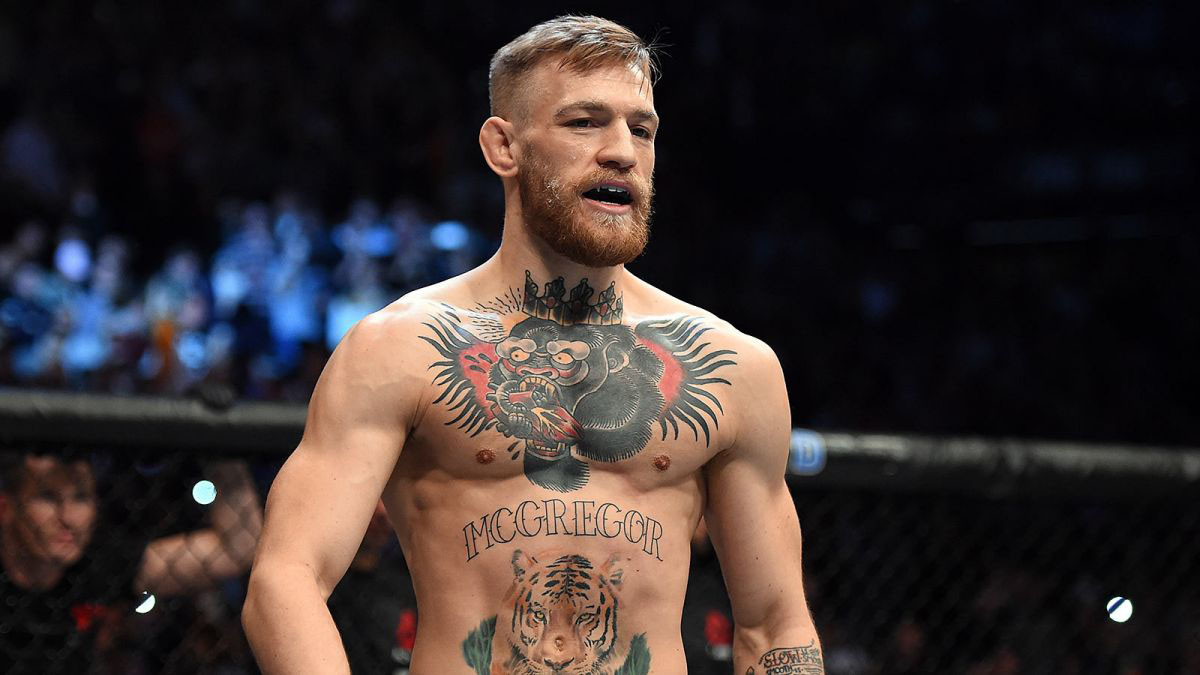 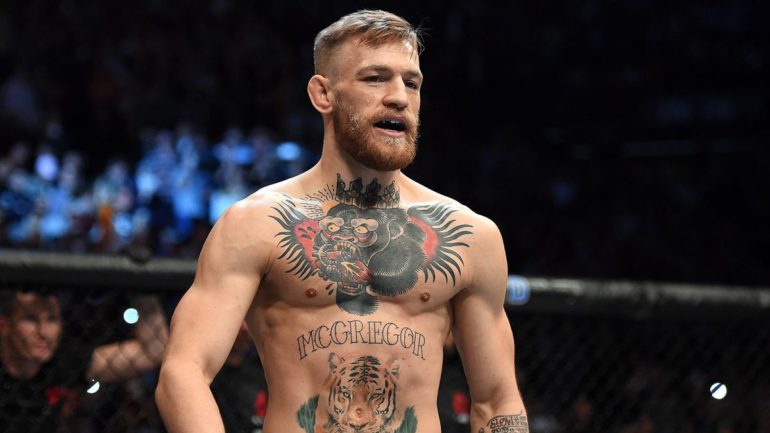 In February 2007 at 18 years old, McGregor made his mixed martial arts debut in Dublin, Ireland (his hometown), where he defeated Kieran Campbell by technical knockout in the first round. He now has a professional record of 21-4, but hasn’t fought since his loss to Khabib Nurmagomedov in October 2018.

Hey guys quick announcement, I’ve decided to retire from the sport formally known as “Mixed Martial Art” today.
I wish all my old colleagues well going forward in competition.
I now join my former partners on this venture, already in retirement.
Proper Pina Coladas on me fellas!

“I definitely don’t believe him, he’s at it again,” said Sean Ross Sapp, editor at Fightful. “Three years ago this April, he tweeted out something similar. It’s mainly a negotiating ploy. He’s made money everywhere from MMA to boxing to his new whiskey, but this could put him in a better spot in the UFC or just more money in his pocket with the attention he’s getting.”

In April 2016, McGregor posted a similar retirement tweet and then proceeded to fight twice in the next eight months, when he was victorious against Nate Diaz and Eddie Alvarez.

“Do I believe he’s retired? Hell no. I think he’s doing this for the attention and to stay in the headlines, like he’s always done,” said The MMA Dude from The Split Decision Podcast. 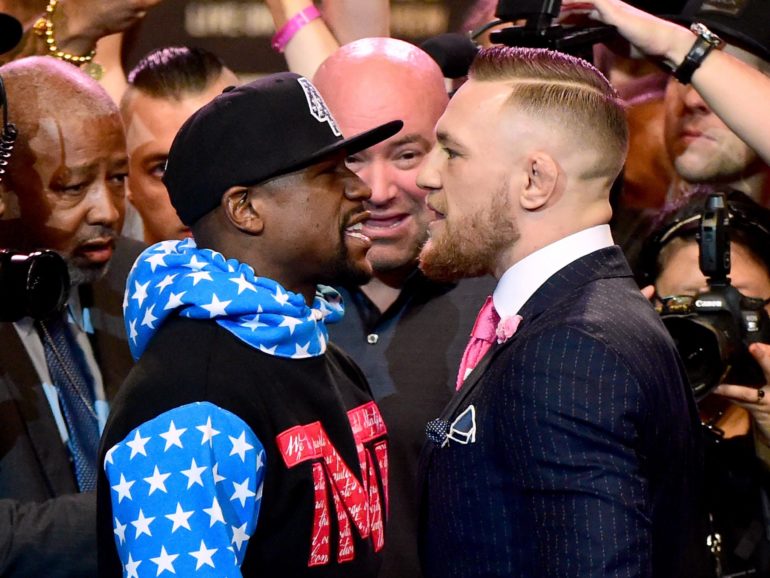 Conor McGregor (right) was defeated by Floyd Mayweather Jr. (left) in the only boxing match of his career, in August 2017. (flickr/casinoconnection)

“I don’t necessarily expect him to fight twice this year, to be honest, I don’t expect him to fight any more than once a year for the rest of his career. He did say on Jimmy Fallon that he was in talks for a fight in July just hours before he sent this tweet and I do feel like he holds Fallon, a promoter of his whiskey, higher than he holds his twitter,” said Sapp.

Although some people aren’t believing McGregor’s retirement tweet, the president of the UFC Dana White, is treating it as an end to the fighter’s career.

“My guess is that he had some sort of falling out of disagreement with his fight negotiations and the WME (William Morris Endeavor) and the fact that he wants to be in a main event, rather than in a co-main event. He’s been saying he’s targeting July for a fight and I’m sure this is just McGregor getting really mad or having a temper tantrum,” said The MMA Dude.

The WME bought the UFC from ZUFFA for $4 billion in 2018. Before his retirement tweet, there was no official word on who or when he would fight. However, his volume of fights has been going down over the last few years with three fights in 2016, his lone boxing match in 2017 and once in 2018. 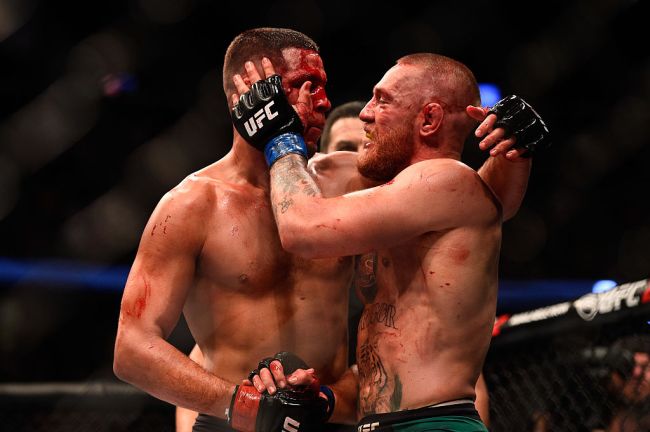 Nate Diaz (left) and Conor McGregor (right) after their fight in August 2016, where McGregor won by decision. (flickr/camstein)

“I would expect a fight with Nate Diaz, even though he’s hard to get into the ring, or Donald Cerrone. I don’t think the UFC would have a problem changing the card and pulling Cerrone out of the current fight he’s in,” said Sapp.

Cerrone is currently scheduled to fight Al Iaquinta on May 4, in the main event of UFC Fight Night 150 in Ottawa.

“I think there’s really only one fight that makes sense and that’s the trilogy fight between Nate Diaz and McGregor. They both need each other at this point,” said The MMA Dude.

Nate Diaz and McGregor have fought twice before, with Diaz winning by submission in the first bout and the second fight saw McGregor win by decision. Diaz also has not fought since 2016, when he lost to McGregor.