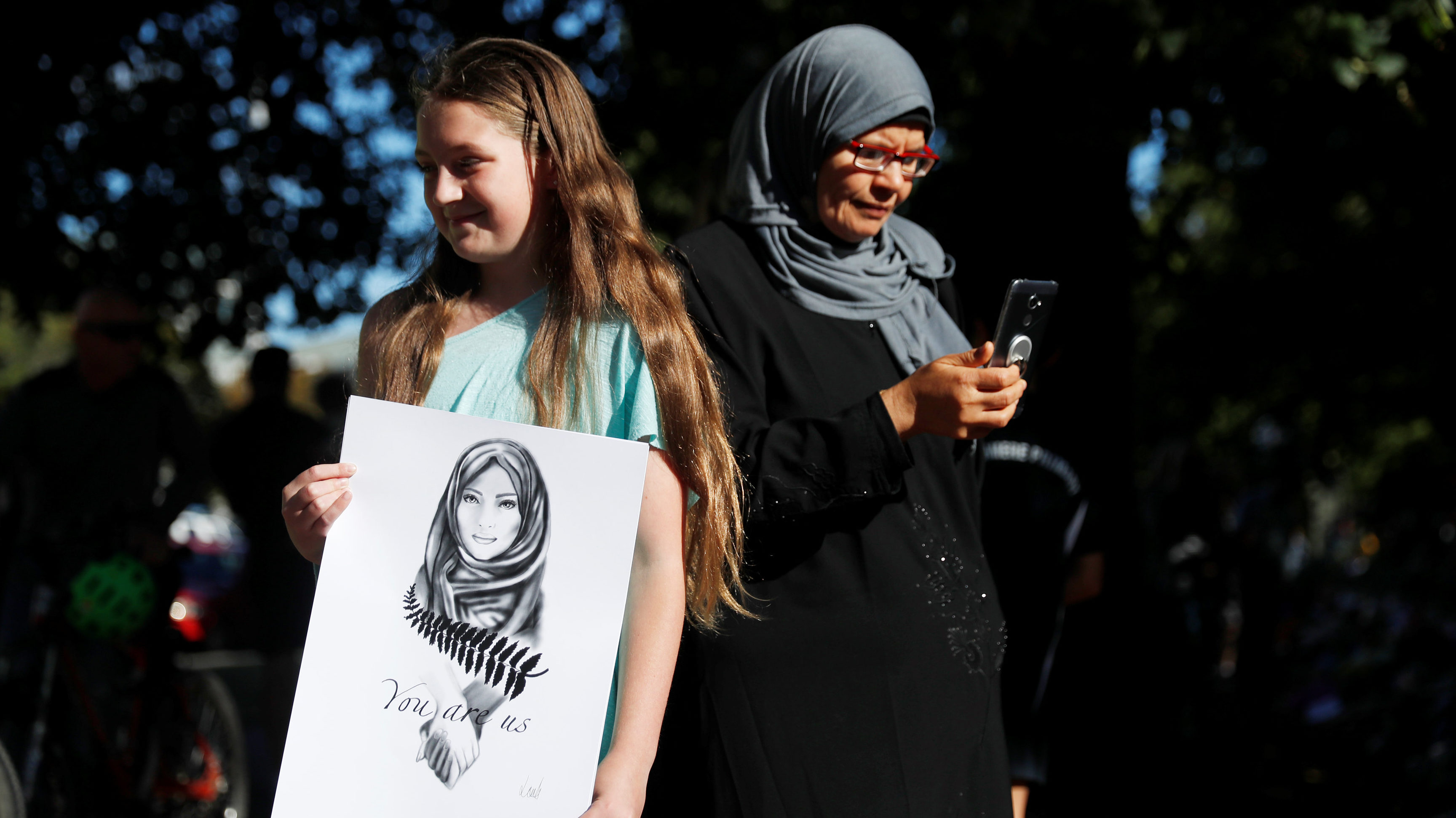 “The Great Replacement,” is an 87-page manifesto on a hate-filled view of Muslims, immigration and minorities.

It was the shooter’s explanation for the cold-blooded massacre of fifty peaceful Muslim worshippers, including women and children in Christchurch, New Zealand on March 15.

“These are people who I would describe as having extremist views that have absolutely no place in New Zealand, and in fact, have no place in the world,” said Prime Minister Jacinda Ardern.

“It is clear that this can only be described as a terrorist attack,” she said.

The 28-year old under arrest is motivated by white supremacist ideology, who believes the white, European civilization is endangered by immigration, labeling the process as “white genocide.”

It is an all too familiar, rallying cry which once festered in the darkest corners of the internet and echo chambers of social media. It now bursts in plain sight, raising fears of heightening prejudice across the world.

In Norway in 2011, seventy-seven people were killed in a bomb and gun rampage. The shooter spoke of an impending “civil war” and said he wanted to prevent an “invasion of Muslims” in Europe.

In Charlottesville, Va., the chanting were slogans like, “White lives matter” and “Jews will not replace us!”

According to a new report from the Southern Poverty Law Center (SPLC), an organization that tracks white supremacists and other hate groups, the number of extremist groups active in the U.S. has continued to surge for the fourth straight year.

“I don’t think that there’s any question that we’re seeing a real rise of this kind of ethno-racial nationalism in the U.S., and in fact in much of the Western world in general,” said Mike Potok, who is an extremism expert at the Southern Poverty Law Center, said in a recent documentary.

White supremacists in the U.S. have killed far more people since 2001 than Muslim extremists in the same time period, according to a 2015 study.

“I think this is a massive historical kind of trend and it’s going to get worse before it gets better,” Potok said.

Canada isn’t isolated from the trend. A shooter who said he feared refugees killed six people during evening prayers at a Quebec City mosque in 2017.

The carnage prompted Prime Minister Justin Trudeau to say “we owe it to [the victims] to speak up and stand tall and explicitly against Islamophobia and discrimination in all its forms.” In the aftermath of the deadly rally in Charlottesville, he reminded Canadians to stay vigilant because “Canada isn’t immune” to racism.

Indeed, Canada has a long and dark history of white nationalism and xenophobia. 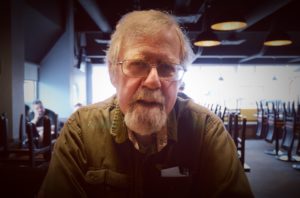 Retired journalist Ian Robertson, who covered the KKK for more than 15 years at the Toronto Sun. (Alireza Naraghi)

“The Klan was active in many parts of Ontario for sure as early as the 1920s,” said Ian Robertson, who covered crime —  and the KKK — for the Toronto Sun for more than 25 years. “They were active in Alberta; they were active in Saskatchewan.

“Today, ISIS is the lollipop of the day. Replace their extremist ideology with Klan doctrine, and just change the words and the outfit a bit — and it’s the same thing,” he said.

The hate-filled rhetoric is old, but new technology has fundamentally changed the terrain, with videos and memes associated with hate groups flooding the web. Digitally savvy with polished public relation strategy: the new rightwing extremism is very different from the old version.

The New Zealand killer live-streamed himself carrying out the attacks. The video spread to Facebook, Twitter, and YouTube before the police pleaded for the circulation to stop.

President Donald Trump condemned the attack but also rejected the notion that white nationalism was a growing threat around the world.

“I think it’s a small group of people,” he told the reporters.

His response came at the Oval Office while announcing his decision to overrule Congress in his effort to push through his national emergency declaration and secure funding needed for his U.S.-Mexico border wall.

Trump, who proposed a “total and complete shutdown” of Muslims entering the U.S. during the 2015 presidential election, has a long track record of sparking widespread criticisms for his soft response to far-right violence.

The Southern Poverty Law Center report indicates hate groups in the U.S. have surged in the Trump era and the president himself has helped embolden hateful sentiments by “fuelling fears of a white minority country.”

In his manifesto, the New Zealand suspect does make one reference to Trump.

“Are you a supporter?” he asks himself. As a symbol of renewed white identity and common purpose, he replied, “Sure.”