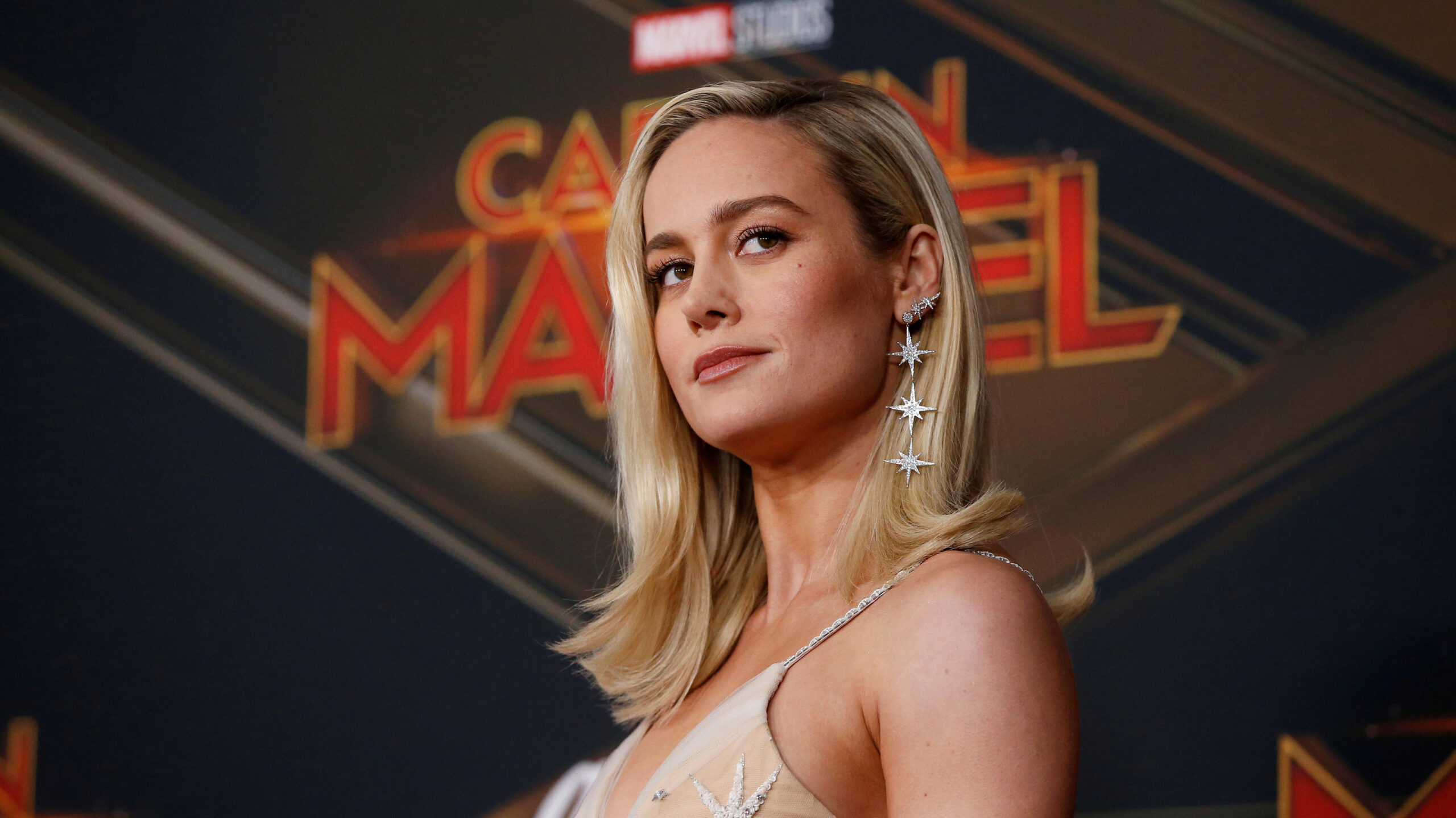 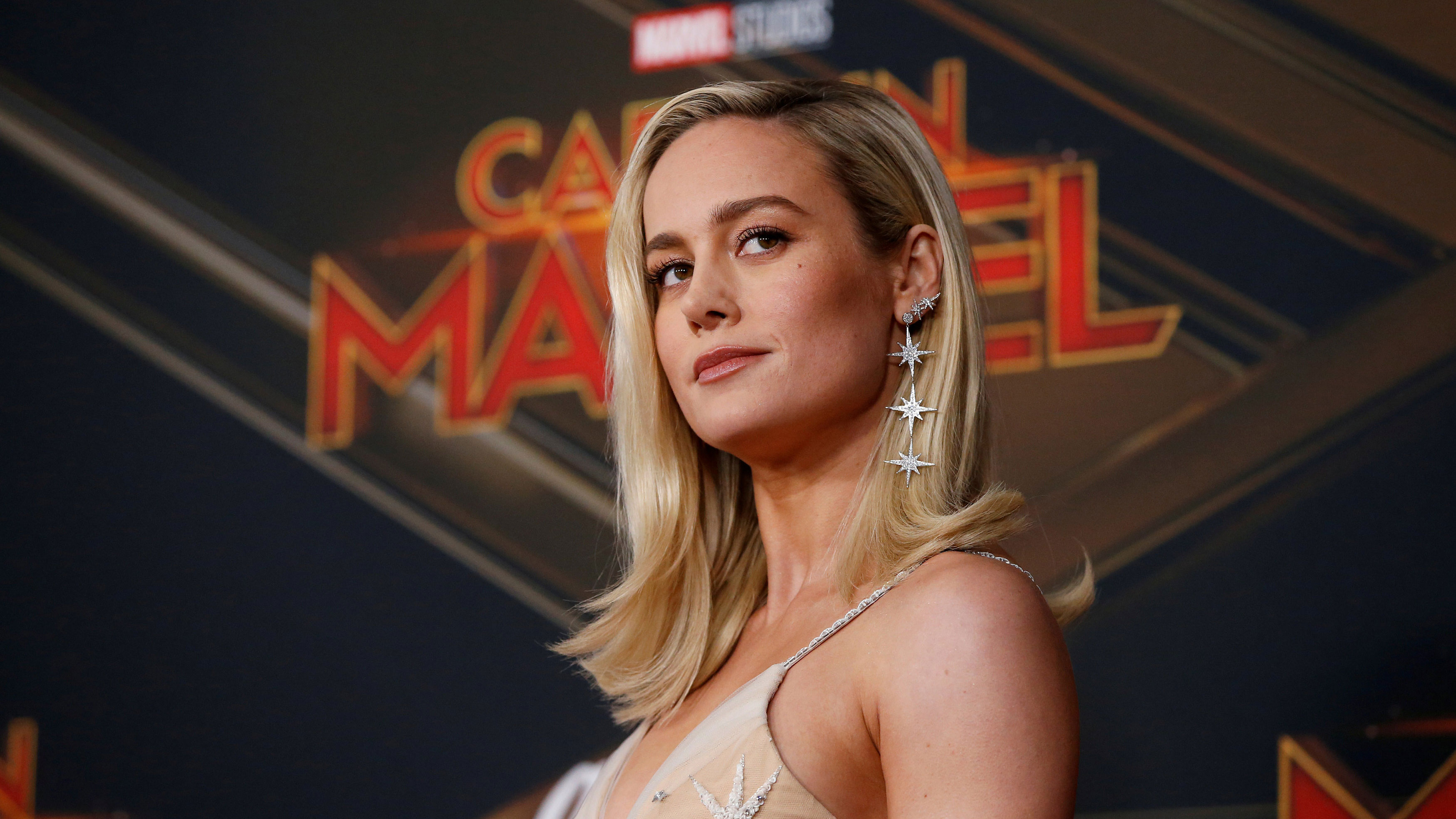 Brie Larson poses at the premiere for “Captain Marvel” in Los Angeles on March 4. (REUTERS/Mario Anzuoni)

“Captain Marvel” broke a new record in box office sales for a female-led superhero movie during its opening weekend.

The comic-book adaptation by Marvel Cinematic Universe — which was released last Friday — earned a ground-breaking $456 million US in worldwide sales as of March 12.

It  was the highest earned opening for a female-fronted lead since 2017 when “Beauty and the Beast” opened at $357 million, reported by The Hollywood Reporter.

It was also the second-largest worldwide premier in the Marvel franchise, sitting under “Avengers: Infinity War’ grossed $640.5 million.

Here’s a list of the top 10 box-office grossing Marvel films to date:

In a study conducted by the U.S. media research agency Shift7, out of 350 films in their research data, female-led movies generate more box-office dollars than male-led ones.

In addition, the study also found that films that passed the Bechdel Test — a test used as an indicator for the active presence of women in films and other fiction by asking two questions — earned more revenue at box offices than films that failed the test.

In “Captain Marvel,” lead actress Brie Larson plays the character Vers, an extraterrestrial warrior in an intergalactic battle. She is trying to uncover the secrets of her past while harnessing special superpowers.

“‘Captain Marvel’ is only the second major Hollywood movie to feature a female superhero at its center [and] Larson’s Vers is like someone trapped in a matrix — she has to shake off the dream of who she is to locate the superwoman she could be. And that makes for a rouser of a journey,” Variety film critic Owen Gleiberman said.

In #CaptainMarvel, @brielarson radiates a quality that’s rare to see in a comic-book film: the superpower of expression. She lights up this Marvel movie from within. My @Variety review: https://t.co/7aUjBdd84W