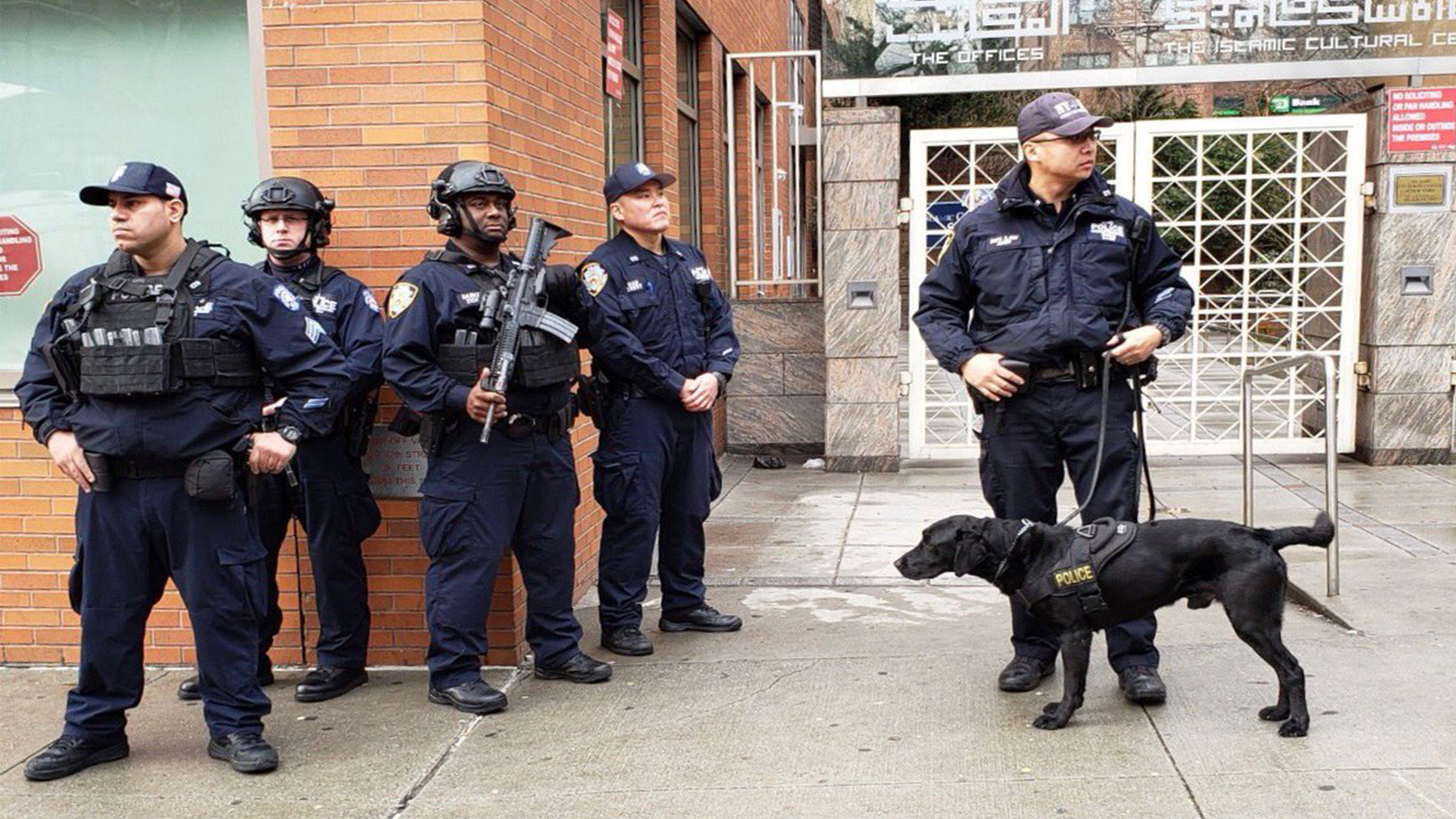 News of Friday’s mosque terrorist attacks has stunned the world and led to safety concerns for Muslims around the globe.

At least 49 members of the Muslim community were killed Friday morning while praying at two local mosques in Christchurch, New Zealand.

The alleged gunman is Brenton Tarrant, 28, an Australian white supremacist, who uploaded a 68-page manifesto on Twitter that provided details on the motives behind the attack.

According to the document Tarrant had allegedly been planning the attacks for two years and decided to target one of the mosques, the Masjid al Noor, because it was built on a former church. The document also states that the gunman does not have remorse for his actions

The attack on the Masjid al Noor was live streamed to Facebook.  The horrific footage shows a gunman storming the mosque with a shotgun and rifle, shooting a victim by the entrance with his shotgun and then switching to his rifle as he entered the main prayer hall, where he began to gun down worshipers.

New Zealand Prime Minister Jacinda Ardern described the incident as a terrorist attack and said it was “one of New Zealand’s darkest days.”

“Clearly, what has happened here is an extraordinary and unprecedented act of violence,” Adern said. “Many of those who will have been directly affected by this shooting may be migrants to New Zealand, they may even be refugees here. They have chosen to make New Zealand their home, and it is their home.They are us. The person who has perpetuated this violence against us is not. They have no place in New Zealand.”

Prime Minister Justin Trudeau condemned the attack on Twitter: “Attacking people during prayers is absolutely appalling, and Canada strongly condemns today’s shootings in New Zealand. Our thoughts and hearts go out to the victims and their families, and we join New Zealanders and Muslim communities around the world in grieving.”

The atrocity has raised concerns for the safety of Muslims globally and as a response, mosque security has been beefed up for Friday prayers around the world.

In the United States, New York Mayor Bill de Blasio denounced the attacks and ordered an increased police presence at mosques across the city.

Our Counterterrorism officers are deployed throughout the city at various mosques & religious institutions in response to the New Zealand terror attack.

Please do not be alarmed of the increased presence. We are working closely w/ the community to keep you safe. pic.twitter.com/mGVrp83EPj

The National Council of Canadian Muslims (NCCM) reached out to law enforcement across Canada to make sure  Muslims feel safe.

“We denounce in the strongest possible terms the hate-driven carnage inflicted on the Muslim community in New Zealand,” said says NCCM Board Chair Kashif Ahmed. “We mourn for the lives of the men, women and children cruelly murdered as they worshipped. These attacks are yet another deeply disturbing indication that Islamophobia has deadly consequences for Muslim communities.”

The advisory recommended Muslims leaders to review their security before Friday worship services and advised eligible mosques to apply for Federal security funding.