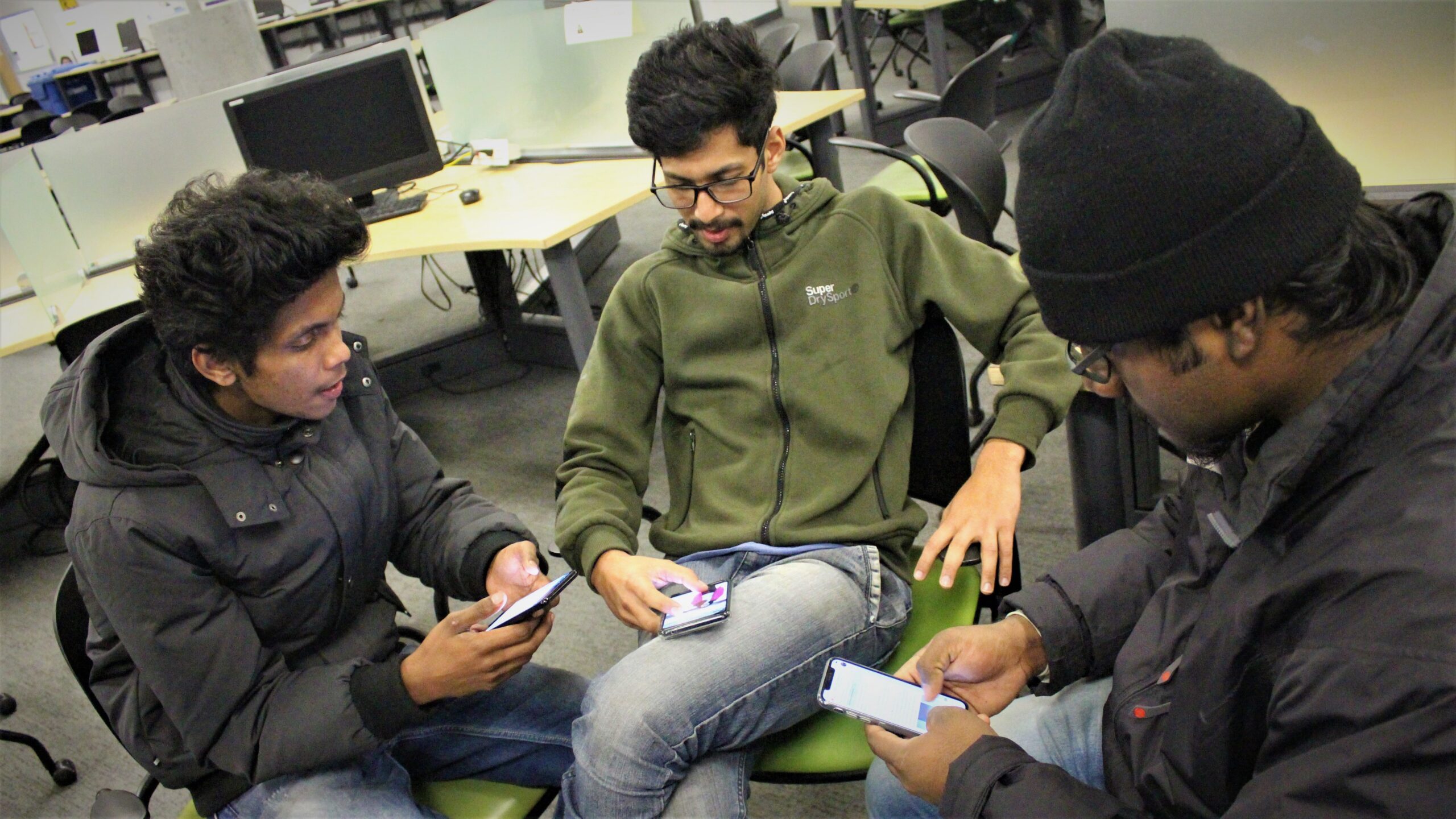 Canadian mobile data providers make up to 70 times the amount per gigabyte per individual compared to other global data providers.

But purchasing mobile internet bundles offered by Canadian providers are more fairly priced and are more comparable to other market prices. A major reason for price differences is geography and the size of the Canadian market compared to larger ones, like India, whose providers offer more for less.

The costliest wireless data nations include Canada, Germany, Belgium, Czech Republic and the Netherlands. There is a smaller number of mobile data users in these nations.

Canadian wireless data costs are among the highest, due in part to its low population density, and huge distances, Wirelesswave staff member Justin Murphy said.

The geography and the population do play a role here in Canada when it comes to cellphones, data, and cable, Murphy said.

But probably could be relevant in parts of the world (like Canada) where data is expensive.

I know I would subscribe, if the price was right.

Because of the increased costs for infrastructure and a comparatively lower number of data users, users face higher fees, Murphy said.

Tourists and international students, however, are taken aback by the amount of data available to them for the price they pay. 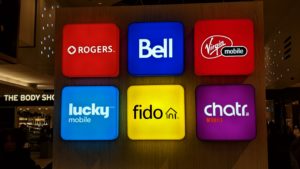 The pricing of unlimited mobile data in India is less than $8 for three months, said Stalin Thomas, a hospitality student at Fleming College said.

“Jio is the cheapest data provider in India so when compared to the wireless data providers in Canada its very difficult to pay such a high price,” he said.

The average entry-level wireless package costs of $41.08 a month in Canada, Murphy said.

The people per data consumption rate is low compared to other countries, and that could also be a reason for the high pricing, he said.

The only benefit of the high-priced data is its high-speed connectivity, which compared to other Indian providers is very good, said Amal Joseph, a wireless networking student at George Brown College.

The major drawback of the data providers in Canada is the additional charge for the additional data consumption which is almost $10 per 100 MB, he said.

A complaint from Canadian costumers is the high activation fee demanded by data providers. This can be almost $50 to $100 depending on the data provider, Murphy said.

Some data providers charge a two-month activation fee and that is too much, he said.

Everytime I plan a trip to canada and check mobile data price I'm reminded that canadian telecoms are fucking thieves.