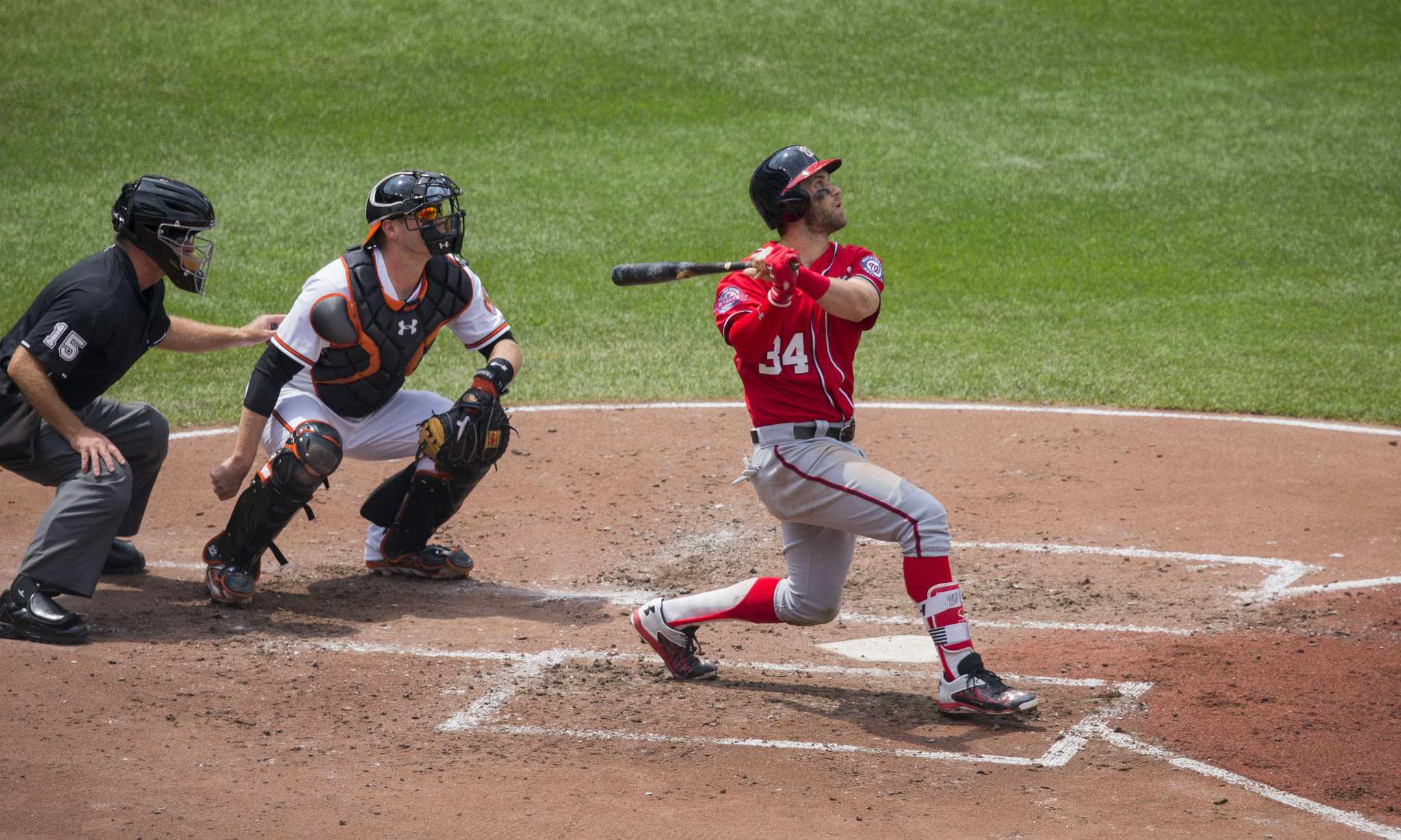 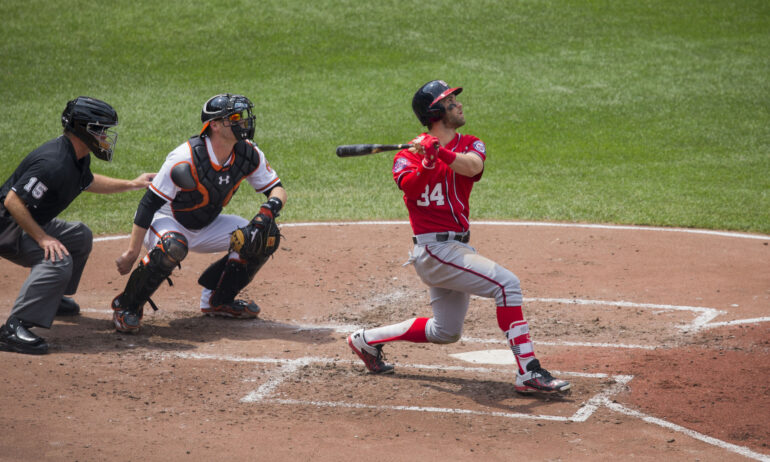 Bryce Harper spent the first seven seasons of his career as a member of the Washington Nationals (Flickr.com/Keith Allison)

The Philadelphia Phillies continue their busy off-season after signing superstar outfielder Bryce Harper to their squad.

The contract is worth U.S.$330 million over the next 13 seasons, which will give him an annual income of just over $25 million.

This deal the most expensive contract ever signed in MLB history.

Harper agreed to his deal only six days after fellow superstar, Manny Machado signed a mega-deal of his own worth $300 million over a 10-year span.

This shows how Harper’s contract measures up against some of the other top paid athletes across the sports world.