Big names in the NFL are on the move 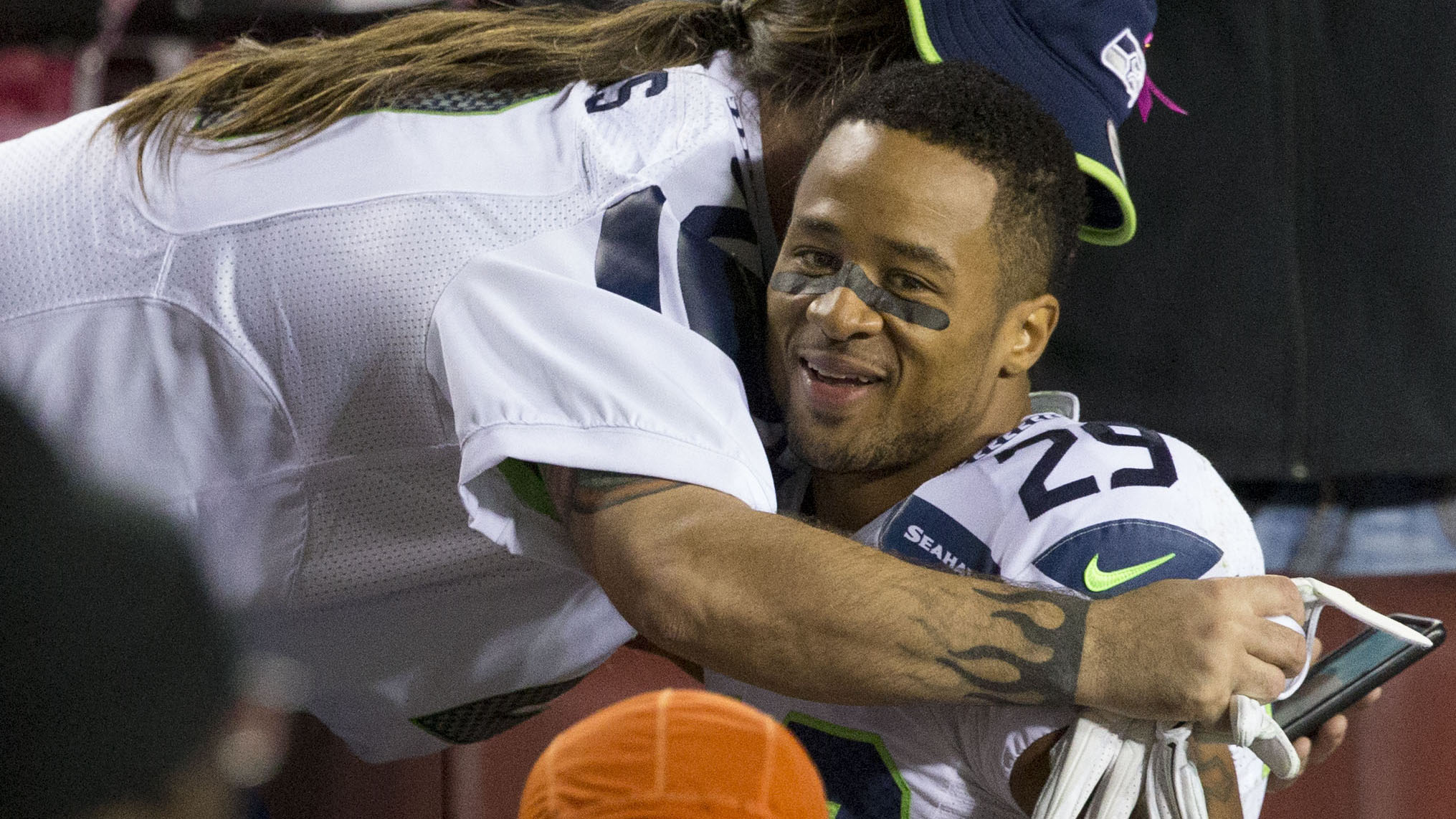 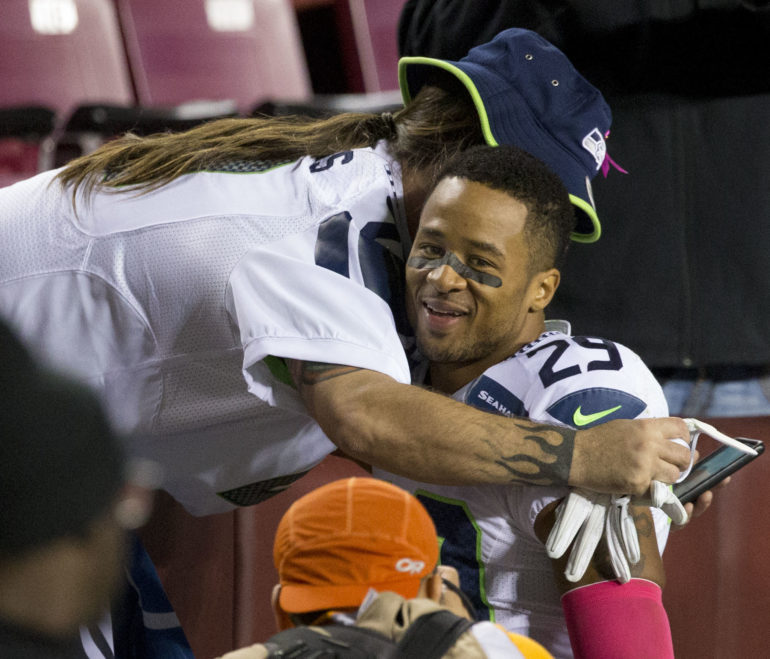 Earl Thomas will be wearing purple and black next year and he won’t be the only player in a new uniform to start to the 2019 NFL season.

“Earl Thomas will slide in where Weddle left, and he’s an upgrade,” said Jake McDonnell, from Baltimore’s 105.7 The Fan.

Weddle was released by the Ravens and later signed with the Los Angeles Rams.

The contract will make him one of the highest paid safeties in the NFL. “I’m happy that Baltimore got him, but I’m not too happy with the actual dollar amount. It’s a lot of money to pay a player who’s nearly 30 and is coming off a serious injury,” said McDonnell.

Thomas missed most of the 2018 season with a broken bone in his leg that occurred in week four. He’s also played 14 or fewer games since the 2016 season but has recorded at least two interceptions in each of those seasons.

“If he’s healthy, he deserves it. They took a chance on him with this contract, but a healthy Earl Thomas that will be there for 16 games deserves this contract and probably more,” said Stevens.

Before the 2016 season, Thomas did not miss a game, playing 16 games in each of his first six seasons.

“He needs to prove he’s durable, but he’s also a turnover machine, he’s a ball-hawk,” said McDonnell. “Since Ed Reed left, the Ravens have had trouble finding players for the secondary. Earl Thomas should solve that,” said MacDonnell.

Thomas will join Tony Jefferson as the safety combination in the Ravens secondary.

“This move makes Baltimore one of the better secondaries in the league,” said McDonnell.

The Ravens haven’t won a playoff game since the 2014 season, but have a Super Bowl under their belt from the 2012 season. 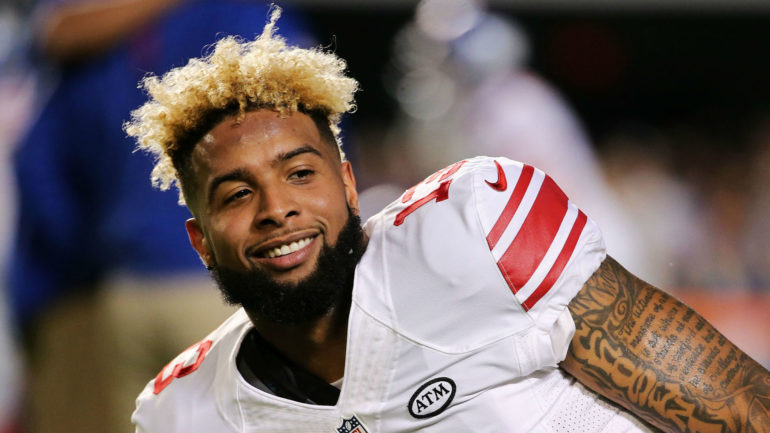 “He’s a passionate player. I think he has a better quarterback now with Baker Mayfield over Eli Manning. Baker has the strength and ability to be mobile and throw the ball deep down the field, which is not really something Eli can do anymore,” said McDonnell.

The three-time pro-bowler and former offensive rookie of the year has already eclipsed 5,000 yards in his five-season career, where he’s played 59 games. The Browns sent a first-round and third-round draft pick as well as safety Jabrill Peppers in return for Beckham.

“I was incredibly surprised it took that little to get him. With Pittsburgh looking depleted and JuJu being their only real passing option, the Browns could be a lock to win that division,” said Stevens.

Beckham will line up beside his former college teammate at LSU, Jarvis Landry.

“I predict he’ll have more receiving yards and touchdowns this season. The Browns, on paper, could win the division. But again, it is Cleveland and history says otherwise,” said McDonnell. 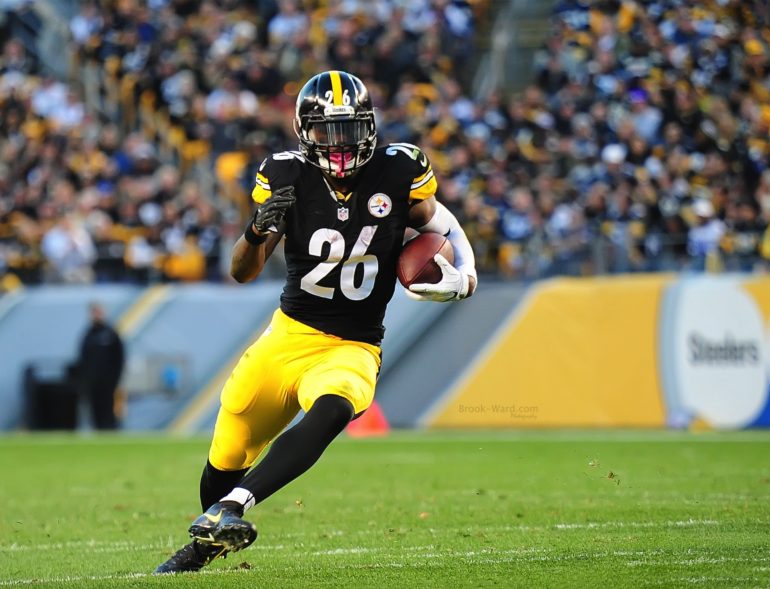 “This is a really good signing for the Jets, they could be a legit threat,” said Stevens.

Bell sat out last season after refusing to sign the franchise tag the Pittsburgh Steelers placed on him and did not report before the deadline, making him illegible to play last season.

“Not taking any hits for over a year is not good. It will probably take him half a season to get back to full speed and at 100 per cent,” said McDonnell.

“We haven’t seen enough out of Sam Darnold to know if the receiving yards will be there, but the rushing yards should be,” said Stevens.

According to ESPN, running backs peak at 27, and in the following season, their rushing totals drop by 15 per cent.

“He is only 27, so in my opinion, he still has a few years. Bell’s one of the best backs, and maybe the best dual-threat back in the league even at his age,” said McDonnell.

The New York Jets haven’t won a playoff game since the 2010 season. 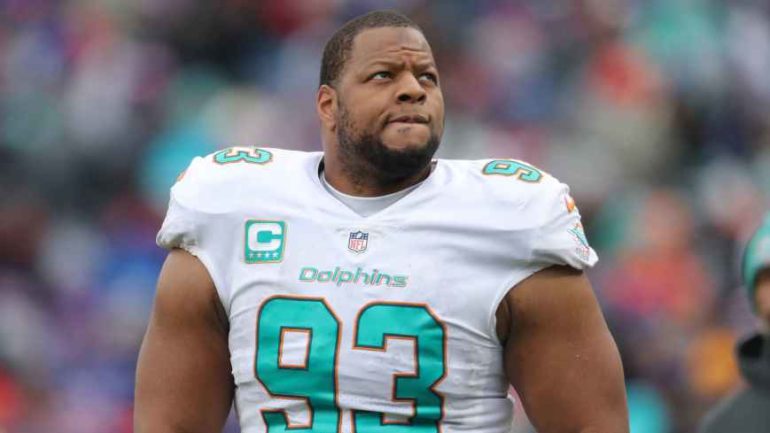 With the NFL draft scheduled for late April and plenty of big-name free agents still waiting for their payday, there are many more players that will be on the move.

“Teams could always swap draft picks and players included in any deal, but I believe the bigger moves have already been made,” said McDonnell.

However, there are more trade rumours around another big name wide-receiver out of Cincinnati.

“I definitely don’t see a deal happening with the same magnitude of the Beckham Jr. trade. But there are rumours about A.J. Green being dealt, if anyone,” said Stevens.

There are many impactful free agents that could help teams to a playoff berth, some names include Ezekiel Ansah, Justin Houston, Eric Berry and Golden Tate.

“I would say the three top free agents left would be Justin Houson, Golden Tate, and Ndamukong Suh. All of those guys have plenty of options. I could see Suh going to the New England Patriots on a one-year deal because they don’t mind taking on some players that have character issues,” said McDonnell.

The New England Patriots have done very little in free agency, which could leave some prime targets for them to snatch up.

“The three top impactful free agents for me are Golden Tate, Justin Houston, and Ezekiel Ansah. I could easily see Tate going to the Patriots because they lose Cordarrelle Patterson and there’s still a question mark on if Chris Hogan will return to the Patriots,” said Stevens.