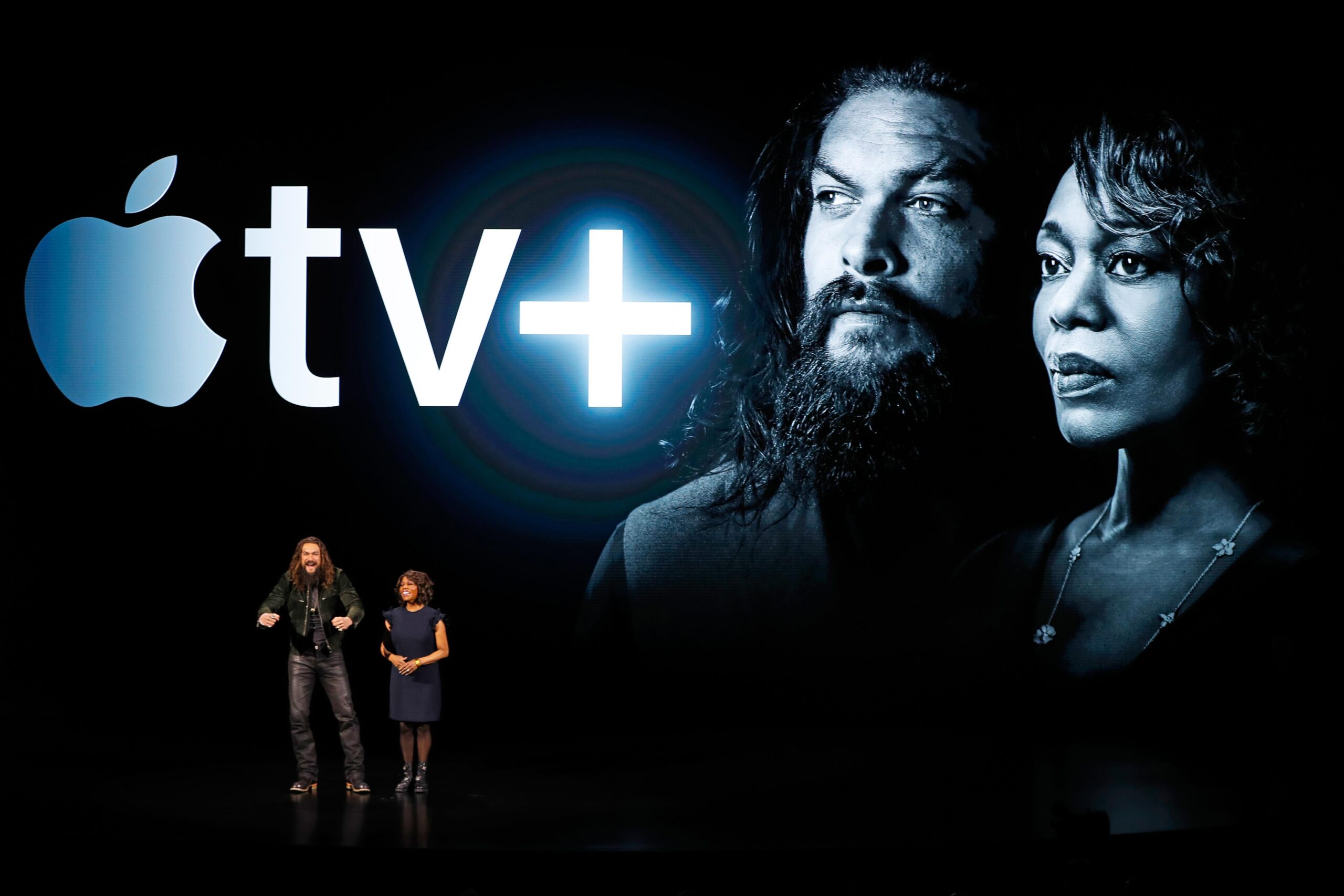 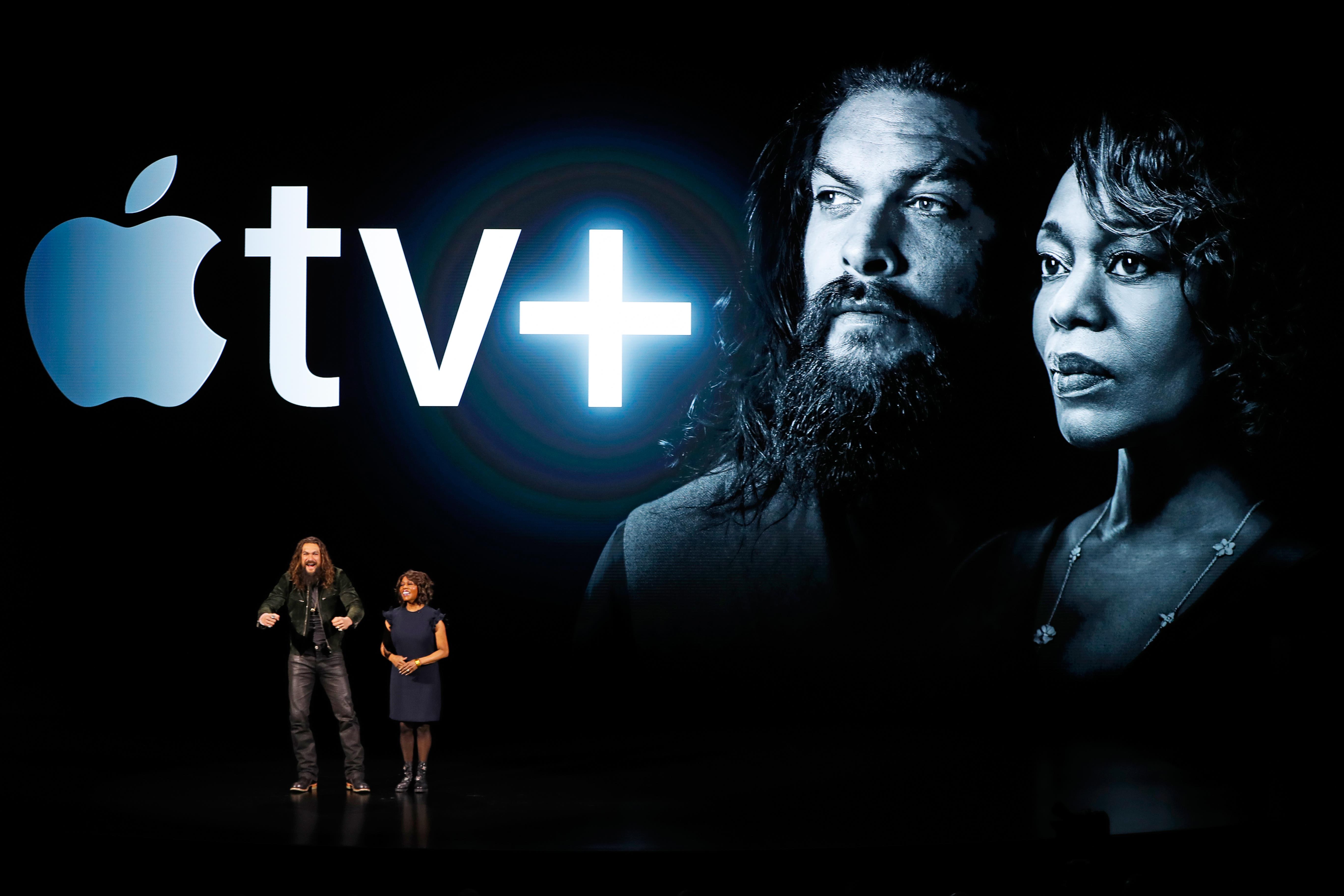 There’s a new competitor in television streaming as Apple announced their service for the new AppleTV+ during a livestream on Monday.

The new service, AppleTV+ will be available in the fall and gives viewers additional content that is exclusive to all Apple products. It will also be compatible with Smart TVs, which is another first for the company.

“It’s not just another streaming service, it is the destination where the world’s greatest storytellers will bring their best ideas to life,” former Sony TV President and, now, Apple executive Zach Van Amburg said.

The service will be an ad-free subscription, available both online and offline globally.

“Apple TV Plus will define commitment to quality storytelling, all in one place on every screen in your life,” he said.

A-list celebrities partnered with Apple to create original stories for the service, including Oprah Winfrey, Kumail Nanjiani, Sara Bareilles, J.J. Abrams and more. During the livestream, a few described their new shows.

“My first encounter with science fiction came from an anthology magazine called ‘Amazing Stories’ and this magazine had been in existence since 1926,” Speilberg said.

“Thanks to the visionary inventive folks here at Apple and my team are going to be resurrecting this 93-year-old brand and offering to multigenerational audiences a whole new batch of stories,” he said.

“The Morning Show [series] pulls back the curtain on the power dynamics between men and women in the high-stakes world of morning news shows, giving a real insiders view of the lives of the people who help America wake up in the morning,” Witherspoon said.

Excited to announce my new @apple show at the #appleevent! The Morning Show ☀️ it reveals what happens in the fast-pacedworld of broadcast news. I star alongside Jennifer Aniston, Steve Carell & many other talented cast members. Can’t wait for you all to see it! Coming this Fall! pic.twitter.com/T1ZtpjhnZl

“Imagine a world evolved, designed and built to be experienced without sight. We did,” Momoa said.

“From the unfettered imagination from Stephen Knight, See takes place in a world in which the earth was devastated by a virus that left only a few million survivors. And those survivors emerged blind,” Woodard said. “Our story begins centuries later at which point the human race has existed so long without sight that it’s disputed that such a thing ever existed.”

Apple also announced other new services during the stream, including AppleNews+, AppleCard and AppleArcade.