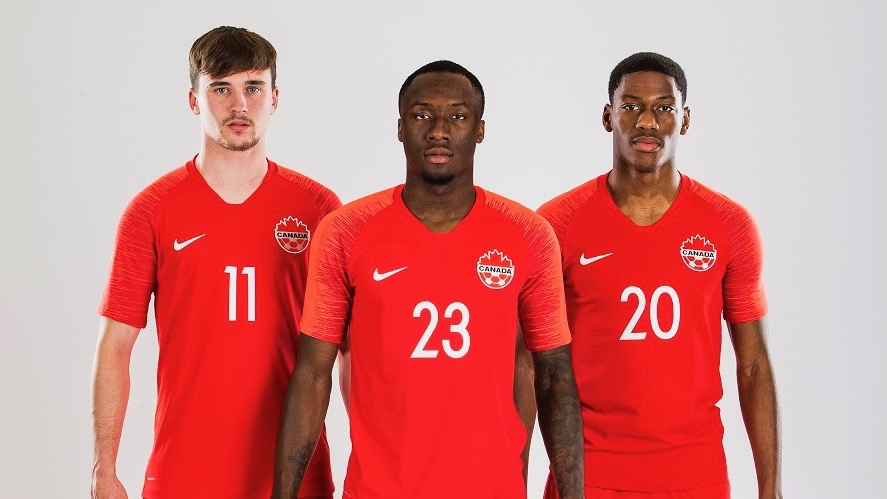 Alphonso Davies was called up for Team Canada’s upcoming CONCACAF Nations League qualifier against French Guiana but was ruled out after he picked up a slight knock to his knee on March 17 playing for Bayern Munich.

Canada beat French Guiana 4-1 in Vancouver, where Davies previously played for the Whitecaps in MLS, on March 24 in the team’s final qualifier before the next round of the competition.

It would have been Davies’ first appearance for Team Canada since he moved to Bayern Munich in Germany but he was limited to cheering from the sidelines on the weekend.

Davies, at 17, signed for Bayern this past summer for a then-record MLS transfer fee of US$13.5 million with a potential to balloon to US$22 million and officially made the move in January. It is a blow for Team Canada and Whitecaps fans who wanted to greet their former star at B.C. Place, especially as Davies was coming off a high scoring his first goal for his new club this past weekend.

Canada Soccer announced on Twitter that Davies, Will Johnson and captain Scott Arfield are ruled out for the match. Their replacements are Orlando City SC’s Kamal Miller, Toronto FC’s Jay Chapman and Liam Fraser.

The team is still full of budding young stars and head coach John Herdman expected a strong performance before the game.

“Every game you play at home is special, but this game has the little something extra as the result could really shape the destiny for Canada,” Herdman said.

Nineteen-year-old Jonathan David stepped in for Davies and made the most of his opportunity scoring once and assisting another.

David is featuring regularly starting in KAA Gent’s last 11 league matches, after a scorching start to the 2018-19 season with six goals in his first seven appearances for the Belgian club.

He is among the young crop of players Herdman has at his disposal, including Liam Millar and Ballou Tabla.

Millar was sent on loan to Kilmarnock FC in Scotland by Liverpool FC to gain more playing time in January. 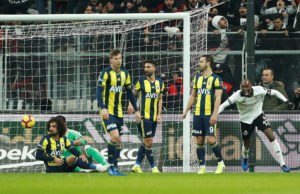 Atiba Hutchinson (right) will feature on the weekend for Team Canada against French Guiana. (REUTERS/Murad Sezer)

Tabla signed with Barcelona FC in January 2018. He was eligible to play for two nations, his native Cote d’Ivoire or adopted Canada. When Canada Soccer announced in September 2018 Tabla declared for the red and white, it was met with delight by all involved with Canadian soccer.

“He’s such a talented player, playing in an environment where he’s developing every day and developing at the level that is going to help this country step up to the next level,” said Herdman, at the time of the announcement.

Atiba Hutchinson, a 16-year veteran of the national team who will be retiring from international soccer after the Gold Cup this summer, is impressed with Canada’s current young crop of players.

“The future looks bright as we have a lot of young players with good clubs and that is very important, especially at that young age,” Hutchinson said.

The other goalscorers were Junior Hoilett and Lucas Cavallini, scoring twice.

The match secured Canada’s berth in the CONCACAF Nations League A and 2019 CONCACAF Gold Cup.