Three major Montreal radio stations have stopped playing Michael Jackson’s songs since the release of the first part of the docu-series “Leaving Neverland” on HBO.

French-language stations CKOI and Rythme as well as English-language The Beat pulled Jackson’s music Monday morning before the second and final part of the docu-series was aired.

“We are attentive to listeners’ comments, and last night’s documentary created reactions,” Christine Dicaire, director of marketing and communications for Cogeco, said in a statement reported by the Canadian Press.

Jim Carr, Program Coordinator for Radio Broadcasting at Seneca College, said dropping Jackson’s songs was a process that began several years ago with the MeToo movement.

“I think it speaks to … a society that’s very aware of doing things that are considered to be inappropriate by other people,” he said.

In her statement, Dicaire said the ban will also apply to Cogeco smaller markets in Quebec, which include 23 radio stations with a reach of more than 5 million listeners every week.

On one hand, are Jackson super-fans who call the film a web of lies and an elaborate scheme to make money. On the other hand are supporters of the alleged victims who are praising them for coming forward.

#LeavingNeverland was a hard and disturbing watch. I don’t know how you could doubt these victims after seeing this film.

Alot of these hardcore mj fans won’t even watch #LeavingNeverland. I was MJ fan but I am not a kid anymore lol. He made great music but clearly a messed up man and the documentary is disturbing.

Why are these proven liars, totally unchecked, allowed to wreak damage to the reputation of a proven innocent person? This #LeavingNeverland scam – and that’s exactly what it is – is such a genuinely disgusting representation of the worst parts of society.

#LeavingNeverland #MJInnocent
Eventually Safechuck will crack, he out of the two liars looks the most uncomfortable when questioned. His body language doesn’t match his words.

The Canadian Press said no other broadcasters planned to remove Jackson songs from the airwaves in this country.

It’s not uncommon for radio stations to pull music when controversy implodes through social media.

Carr cited the example of Hedley and how there was little fanfare when the group was banned from most radio stations after sexual assault allegations surfaced against lead singer Jacob Hoggard.

“Three or four radio stations in Quebec banning Michael Jackson’s songs on the heels of this documentary being released says to me that they’re just saying ‘I want to make sure I’m ahead of this curve and ahead of the backlash,'” he said.

Carr said, based on his own work as a disc jockey, he thinks it’s a smart move for the stations to ban Jackson’s music.

“I’ve noticed that over the last bunch of years, because of media and because of things that are happening, I don’t get the request for songs that are connected to people that have those types of accusations against them,” he said. 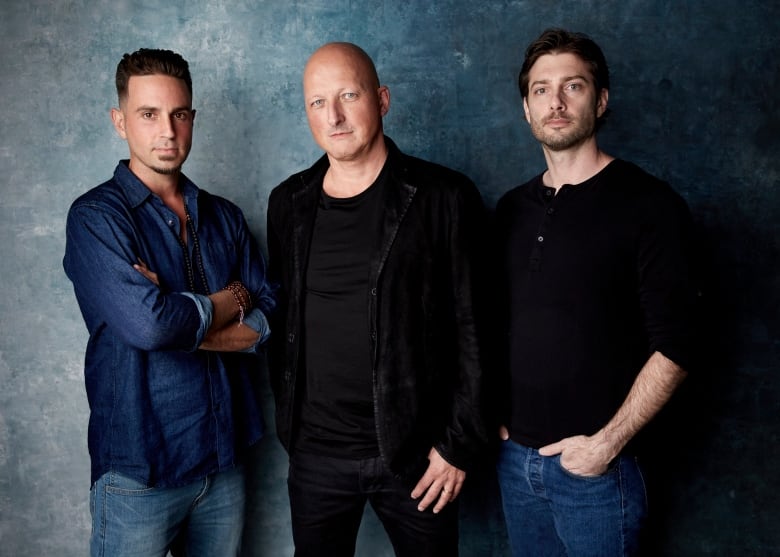 In terms of Leaving Neverland, director Dan Reed is defending his film.

After its initial release at Sundance Film Festival, Reed told The Associated Press “it’s the story of these two families and not of all the other people who were or weren’t abused by Michael Jackson. People who spent time with him can go, ‘He couldn’t possibly be a pedophile.’ How do they know? It’s absurd.”