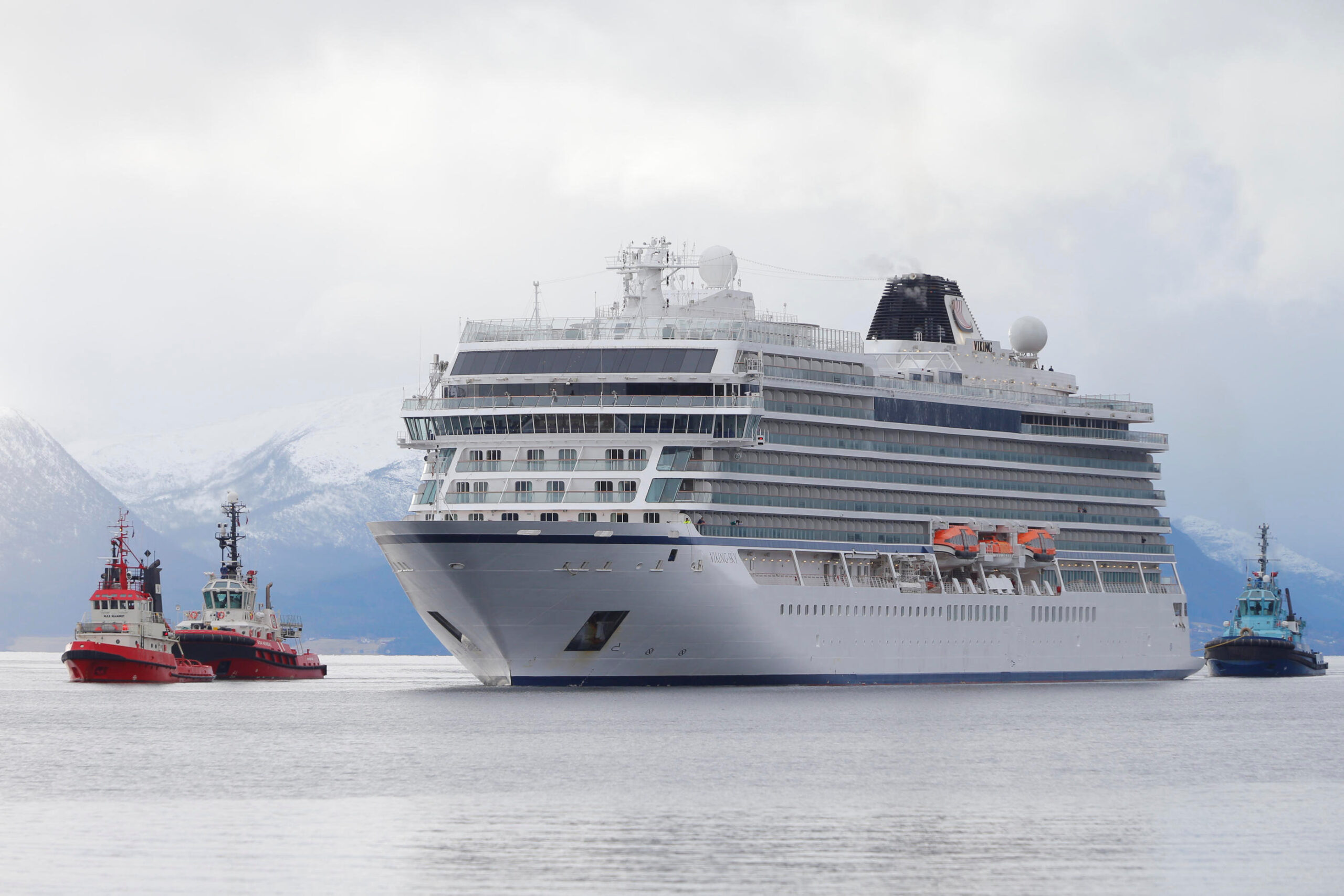 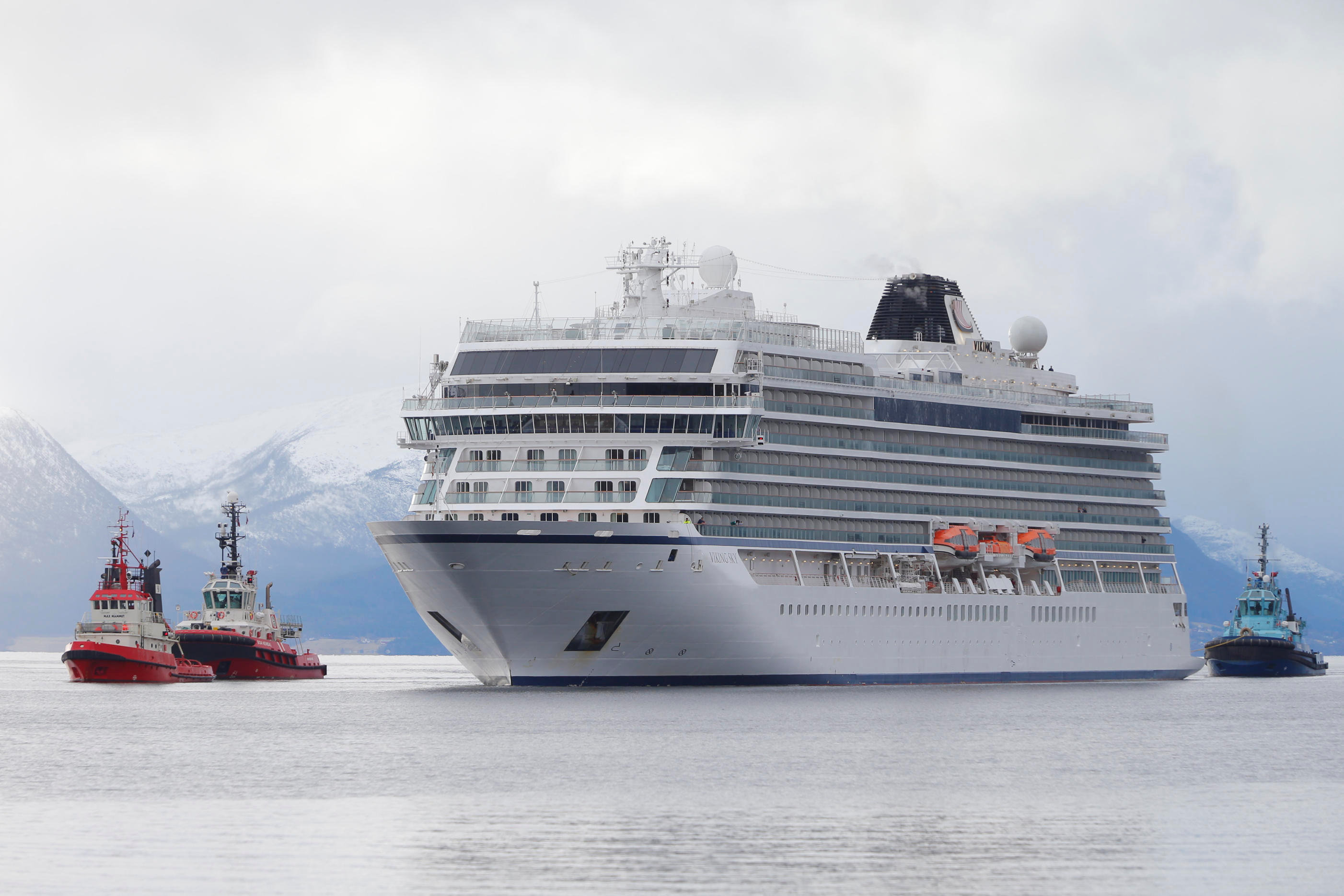 Viking Sky cruise ship arrives, after problems the ship got in the storm outside of Norway March 24, 2019. (NTB Scanpix/Svein Ove Ekornesvag)

Fifteen Canadians were among the 1400 passengers and crew on board The Viking Sky cruise ship when it ran into engine problems off the western coast of Norway.

Global Affairs Canada spokesman Richard Walker said in an email statement that one of the 15 was injured, and consular officials are in contact with those involved.

“Global Affairs Canada is aware of 15 Canadian citizens that were on board the cruise ship at the time of the incident off the coast of Norway. Canadian officials are in contact with local authorities and are providing consular assistance to those affected, including one Canadian who was injured,” Walker said in the email statement.

“To date, we have no reports of any other Canadian citizen having been injured in the incident,” he said. No further information could be disclosed, due to the provisions of the Privacy Act.

The cruise ship was drifting  inrough waters when the crew sent out a mayday signal on March 23.

According to Norwegian police officer Hans Vik, this could’ve been a disaster. He told TV 2 the vessel was just 100 meters from running aground and had no engine power.

“Fortunately, they started one engine so they got away from the dangerous ground. If they had bottomed out, we could face a disaster with a potential danger for over 1,300 people,” Vik said.

Rescue services faced the stormy waters as they worked all through the night on Saturday into Sunday morning to airlift  passengers one-by-one to  helicopters that hovered above the ship while it was tossing in the rugged sea.

Reuters reported that 479 passengers were lifted off the ship, before the weather calmed down on Sunday.900 people were still on board when the ship arrived at the port of Molde on Norway’s west coast. Many of the passengers on board were senior citizens.

According to the Norwegian Red Cross passengers are being treated for injuries including bruising, cuts and broken bones at an evacuation center in Hustadvik, Norway.

Passengers from #VikingSky are received by #RødeKors on arrival #Hustadvika evacuation centre. They receive dry clothes, blankets and first aid. We see bruising, broken bones, and cuts. Many need a hand to hold, a shoulder to lean on, someone to talk to. https://t.co/87I9J5L60x pic.twitter.com/fBiob0vyeY

Viking said in a statement that all passengers and crew are safe, and passengers began flying home on Sunday night.