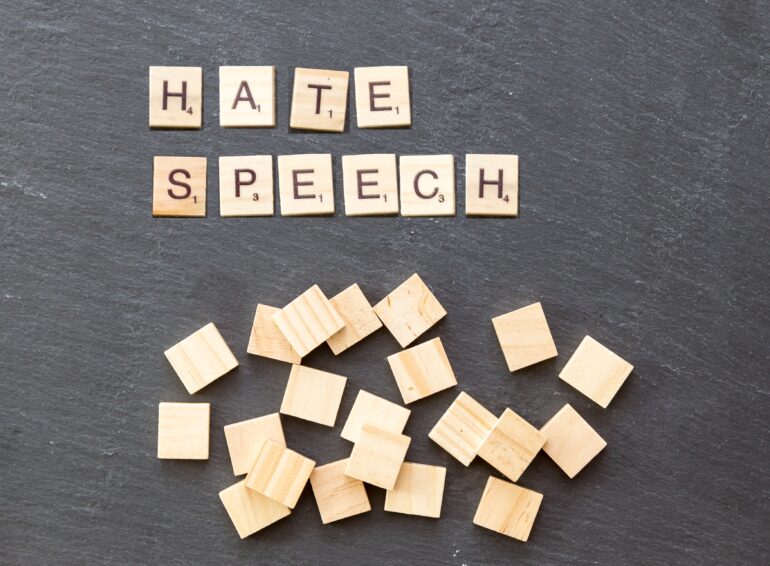 Hate speech laws in Canada are held under the Criminal Code and are part of the reasonable limits of free speech. Flickr/Marco Verch

Two men have been charged for promoting hatred of Jewish people and women with their Toronto-based publication Your Ward News.

Ontario Justice Richard Blouin found James Sears, 55, and LeRoy St. Germaine, 77, guilty with the promotion of hatred on Jan. 24. They are to be sentenced on Apr. 26 where they face a maximum of six months in jail and/or a fine of $5,000.

“Both men were fully aware of the unrelenting promotion of hate in Your Ward News,” Justice Blouin said in the ruling.

The publication has featured anti-Semitic imagery including Holocaust denial and claimed feminism encourages rape over the years. 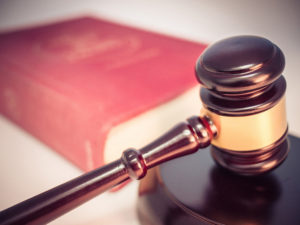 The men assert the publication is satire and Sears compared his persecution to that of Jesus.

A group of activists, anti-hate organizations, and members of the Jewish community have helped bring this case to court.

“We hope they face the maximum possible sentence and that there are conditions that’ll shut [the publication] down for good,” said Evan Balgord of the Canadian Anti-Hate Network, which monitors and researches hate groups and hate crimes.

The network has relationships with other hate group monitors such as the Southern Poverty Law Centre based in Montgomery, Ala.

There’s been many discussions in recent years especially concerning the difference between free speech and hate speech.

Accusations of hate speech and what actually faces punishment in the courts is a different matter.

“Hate speech charges are extremely rare and only used in the worst of the worst situations, requiring the consent of the provincial Attorney General,” Balgord said.

“We need to hold hate propagandists socially responsible… legal consequences have to exist for when the social consequences don’t make enough of an impact,” he said.

There was a 30 per cent increase last year from 2015 of right-wing extremist groups in Canada, according to Barbara Perry, a hate-crime expert.

Many instances that involve racist, sexist, homophobic or other hateful matters on university and college campuses are not met with legal action.

Some of these instances wouldn’t be defined as hate speech under the legal definition but do bring up the conversation of what is considered as hate.

The Association of Black Students at Wilfrid Laurier University contacted the Diversity and Equity Office in 2012 after posters were found around campus.

The posters contained a photo of Trayvon Martin who had died a few months before this incident and texts which evoked racial stereotypes below it. Martin, 17, was shot and killed in 2013 in Florida by George Zimmerman, who was later acquitted on the grounds of self defence.

“People were shocked and appalled by it, especially because the school did nothing to better the situation,” said Lola Waheed, a former member of the association.

There is a grey area as to how universities should deal with these kinds of situations.

The Charter of Rights and Freedoms has yet to conclusively be applied to a case like the incident that occurred at Wilfried Laurier University.

There is also the question of if universities should be more stringent on who they invite to speak.

“Hate groups and the individuals that underpin their movements aren’t owed a stage or a microphone and nobody has any obligation to hear them out,” Balgord said.

“Universities should not rent rooms to hate groups and they should support the students that stand up to hate on campuses,” he said.