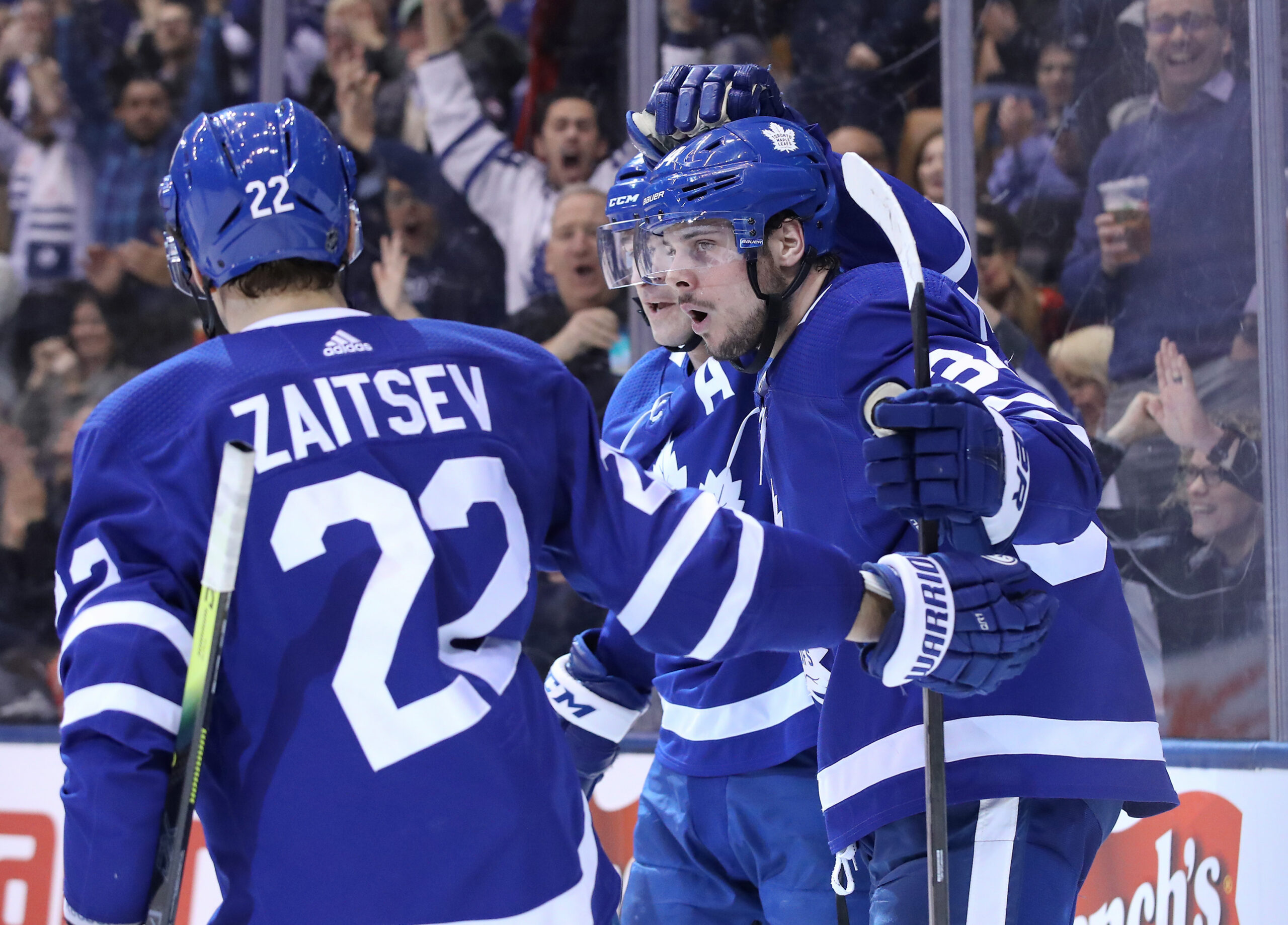 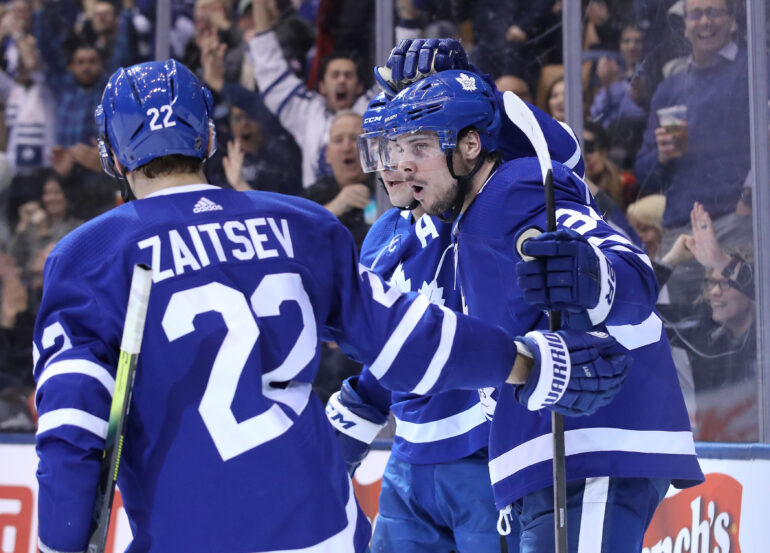 Hundreds of people, including many children were on hand to watch the Leafs take the ice, despite the cold weather.

This was a part of the team’s “Blue and White Week” which is a time where the Leafs give back to their fans through many giveaways and prizes at these events.

Humber News reporter Harjas Badyal went down to the practice to take a look at the festivities.