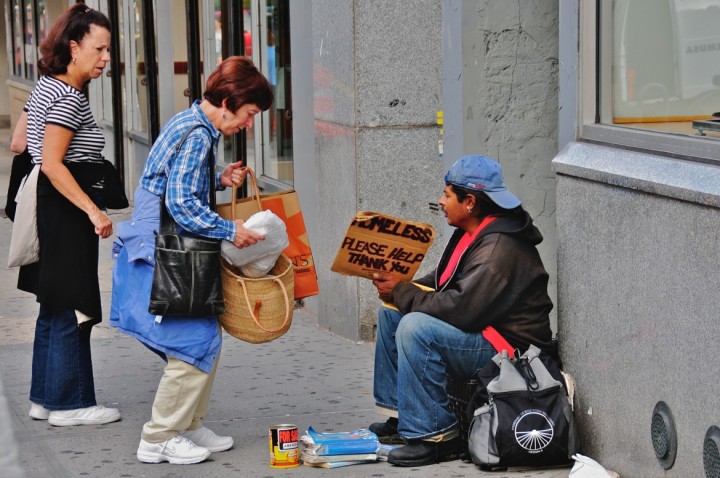 Some Toronto councilors are calling for a state of emergency to deal with homelessness, but Mayor John Tory was able to convince city council to implement new measures. (Wikimedia Commons)

Toronto Mayor John Tory voted against declaring homelessness a state of emergency, but he is seeking new initiatives that have been voted on to help alleviate the homeless issue in the city.

The call to declare the state of emergency began on Jan 22. with a press conference by city councilors Kristyn Wong-Tam, Gordon Perks and other advocates. 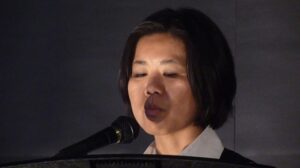 Toronto Centre (Ward 13) councilor Kristyn Wong-Tam is calling for a state of emergency to be called to deal with homelessness. Courtesy of Joey Schwartz via Wiki Commons

She also evoked a United Nations clause about how housing should be considered a human right. Advocates say this is the root of the Toronto’s homelessness crisis.

City councilors and Mayor John Tory were reluctant to go to such extreme measures and request emergency aid funds from higher levels of government.

Despite voting down the propositions, Tory said he would meet with the provincial and federal governments to discuss methods to alleviate the homelessness situation without having to declare a state of emergency.

Other propositions, however, have been voted in by city council to aid in the housing and homelessness issue, including the Housing Now initiative and supportive housing units.

The Housing Now plan outlines 11 city-owned properties to be converted into mixed-income housing, with 36 per cent of the units to be affordable.

It will also allocate $20 million to be used for affordable housing and the additional hiring of city planners and a housing secretariat to oversee this initiative.

The supportive houses are designed to be an alternative to the current shelter system and respite centres, by which there will be supportive staff on sight to aide in people in finding ways out of homelessness.

Cathy Crowe, a member of the coalition to call homelessness an emergency, said these plans do not go far enough to solve the current crisis.

“This will do nothing to alleviate homelessness,” she said about the new housing plan. “There are 181,000 people on the waiting list for subsidized housing.”