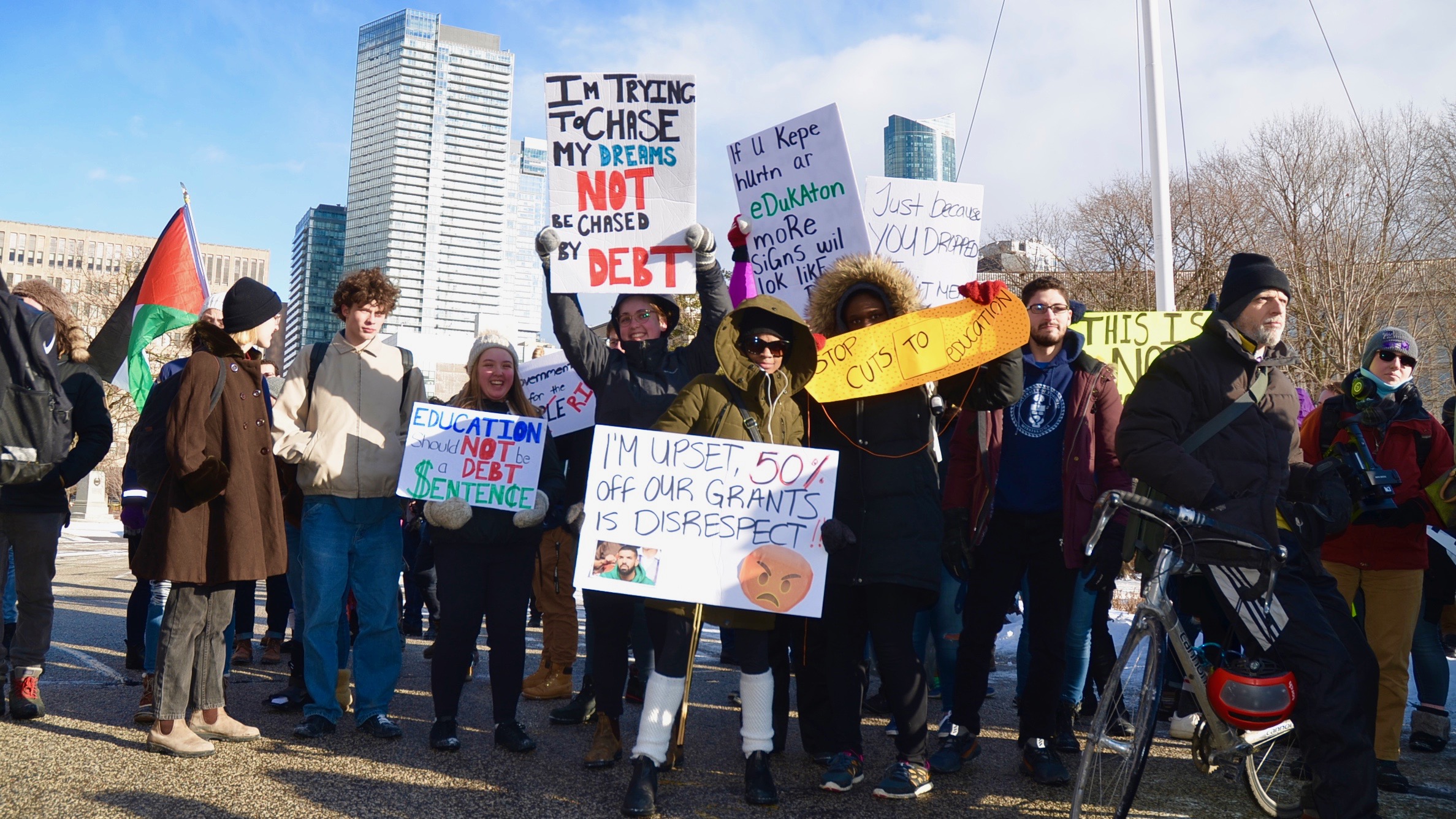 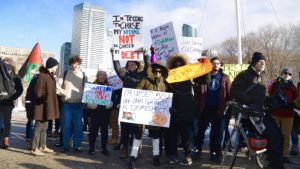 Doug Ford’s government is making changes to the Ontario Student Assistance Plan (OSAP) by moving to eliminate free tuition programs for low-income students in an attempt to trim a multibillion-dollar deficit in the province of Ontario.

It’s a new policy shift that is going to potentially impact 40 per cent of the full-time domestic students, according to the latest figures.

“We’re going to make sure OSAP financial support focuses on the students who need it most,” Ford tweeted.

Humber News asked students whether the premier’s plan had won them over. Here’s what they had to say:

Aiman Akmal, 18, studying at the University of Toronto 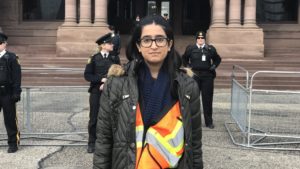 “What this new announcement does, basically, it ensures that I go into further debt because initially, my plan was to perhaps stay at home and take out the grant and just use the grant to cover my tuition and go from there.

“Young people are starting to get active politically. If they’re not already, they’re starting to realize that this government is infringing on some of the key aspects of their lives that they need to play to, literally, survive.” 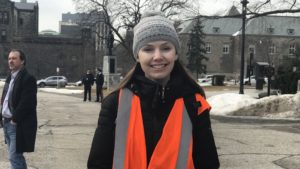 “We’re not just upset about the cuts to education, we’re on guard for everything that Doug Ford stands to take, for example, health care, so on and so forth. Anything’s he’s going to change if we’re not happy we’re going to be here to protest and act as activists.

“This definitely would not have happened had Doug Ford and his government not proceeded as they have. That cut is because Doug Ford has announced a 10 per cent tuition cut, however, he’s not subsidizing this, he’s demanding that universities cut this.

“So ultimately they’re going have to find ‘efficiencies’ in our student services and organizations that each student relies on day to day. For example, we have the sexual assault centre, we have student eateries, child student daycare, each and every student service that’s funded by these fees is going to be affected.” 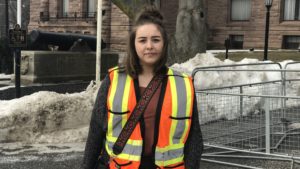 “I’m a third-year student right now at York University. I just started to take my minor in environmental studies, and because of the cut, I’m not going to be able to pursue it because I can’t pay for it.

“I had a lot of people in my community that they did not vote during the Ontario election because they weren’t active politically, and now after Doug Ford got elected, they were saying, this is why you have to vote and mobilize.

“It’s just unfortunate that because of the conservatives right now, all the policies are trying to make … It seems like it’s very targeted, forced against students.”

Tyler Riches, 18, studying at the University of Toronto 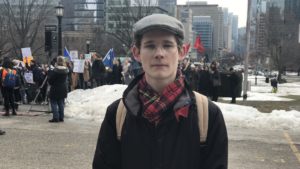 “I think that ever since this government took office, we’ve been seeing young people get out. [For example,] when the sex ed curriculum was repealed, there were 40,000 high school students, I think, who took to the streets and walked out of their schools? And that was empowering. That’s something that we haven’t seen in a long time.”

Aleksei Shkurin, 25, studying at the University of Toronto 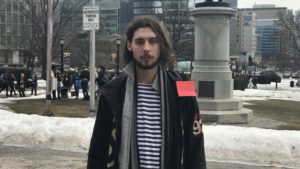 “If OSAP is not reinstated like as it was, it really seems like students are going to go on strike, so from what we remember about student protests in Quebec, what they saw is, you don’t really even need the centralized organization for a student strike.

Nour Alideeb, 23, studying at the University of Toronto, chairperson for the Canadian Federation of Students, Ontario 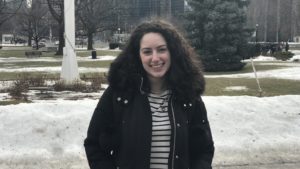 “I think it’s really easy to paint the millennial as somebody who is very self-involved and not really thinking about the greater good or getting involved in society. Again, it comes back to what the conditions are that make us that way, unable to get involved in society. We’re actually the generation that’s worse off than the one before us, and people need to start asking why that’s the case.

“The reality is that how our students are going get out and get involved when they’re bouncing multiple minimum wage jobs, being in full-time school and commuting on transit that takes us two hours to get from one place to the other. Again, I don’t think students are apathetic, I think we’re really in tune with what’s going on, but the reality is that politicians still don’t see us as an important voting bloc.

“I think we need to push for good public policy and that does transcend party lines, but I think I would hate for people to argue that education isn’t political. It’s really the tool that makes us political.”