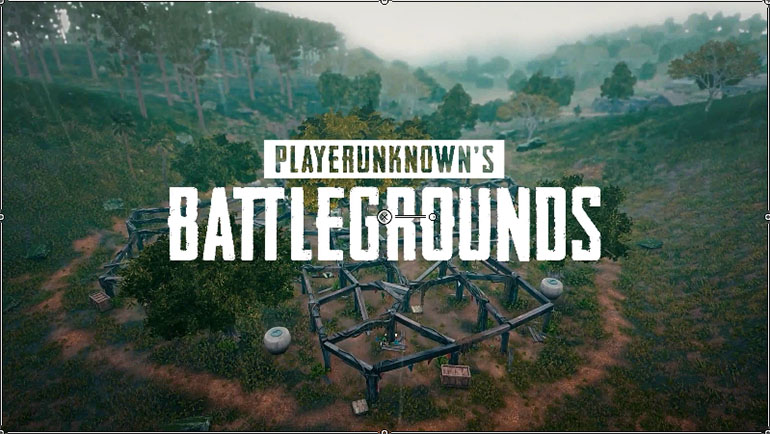 The winners of the 2018 Steam Awards have been announced via live stream. Eight awards were handed out to the development teams of the winning video games.

The Steam Awards, which started in 2016, are run by Valve Corp., the creators of the massively popular video game distribution platform Steam.

PUBG (Player Unknown’s Battlegrounds) won Game of the Year, despite mixed reviews from players. On Steam, 49 per cent of reviews for the game are positive, out of more than 800,000 reviews.

“I have to say this came as quite a shock. There are so many amazing games in the category this year, but I have to say thank you to each and every fan that voted for us,” said Brendan Greene, Creative Director of PUBG Corporation.

Valve first announced the categories in which games could be nominated on Dec. 20, and any registered user on Steam could vote for one game in each category. The nominations were reviewed and the five games that received the most votes were picked.

The nominated games were then presented to the Steam community for a second round of votes, and from there Valve decided the winners.

“Being named Best Developer is truly an honor, but it’s also a responsibility to always go the extra mile and to put more love into everything we do,” said Adam Badowski, Studio Head at CD Projekt Red.

Rocket League, a multiplayer soccer game where instead of human players there are rocket-powered cars, won Most Fun with a Machine.

“We’re really excited to have won the Steam Most Fun with a Machine award for Rocket League and it’s because of all of you that this is possible,” said Scott Rudi, Game Director, and Corey Davis, SVP of Game Development at Psyonix Inc.

Some of the games nominated were not from 2018. Both the Witcher 3 and Rocket League came out in 2015.

In the past, Steam users have criticized the annual awards because the winners are determined by popular vote, and not solely the game’s merits.