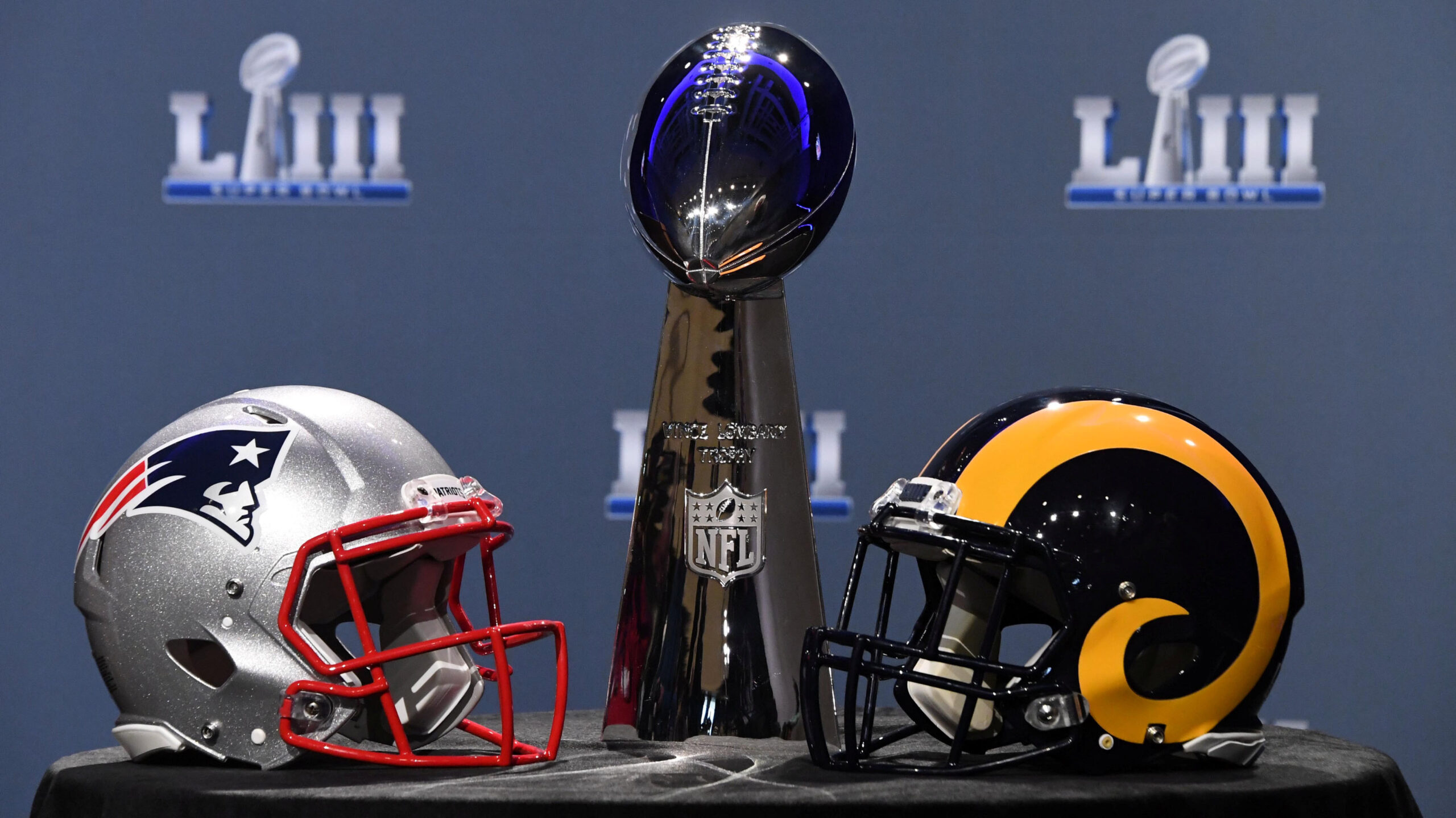 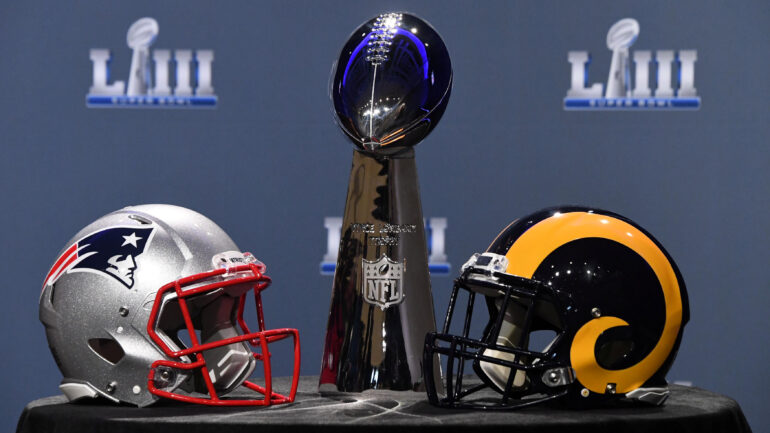 All eyes will be on Atlanta this Sunday when the New England Patriots take on the Los Angeles Rams in Super Bowl LIII.

This is a rematch of Super Bowl XXXVI, when quarterback Tom Brady led the Patriots to a narrow victory over the Rams, who were then based in St. Louis.

Seventeen years later, Tom Brady will be looking to win his record sixth Super Bowl title with the Patriots as they take on a star-studded Rams team.

Sean McVay, the Rams’ head coach, could make history of his own by becoming the youngest head coach to win a Super Bowl at 33 years old.

The Patriots are the betting favourites by 2.5 points, but the statistics show this may be an even closer game than anyone expects.