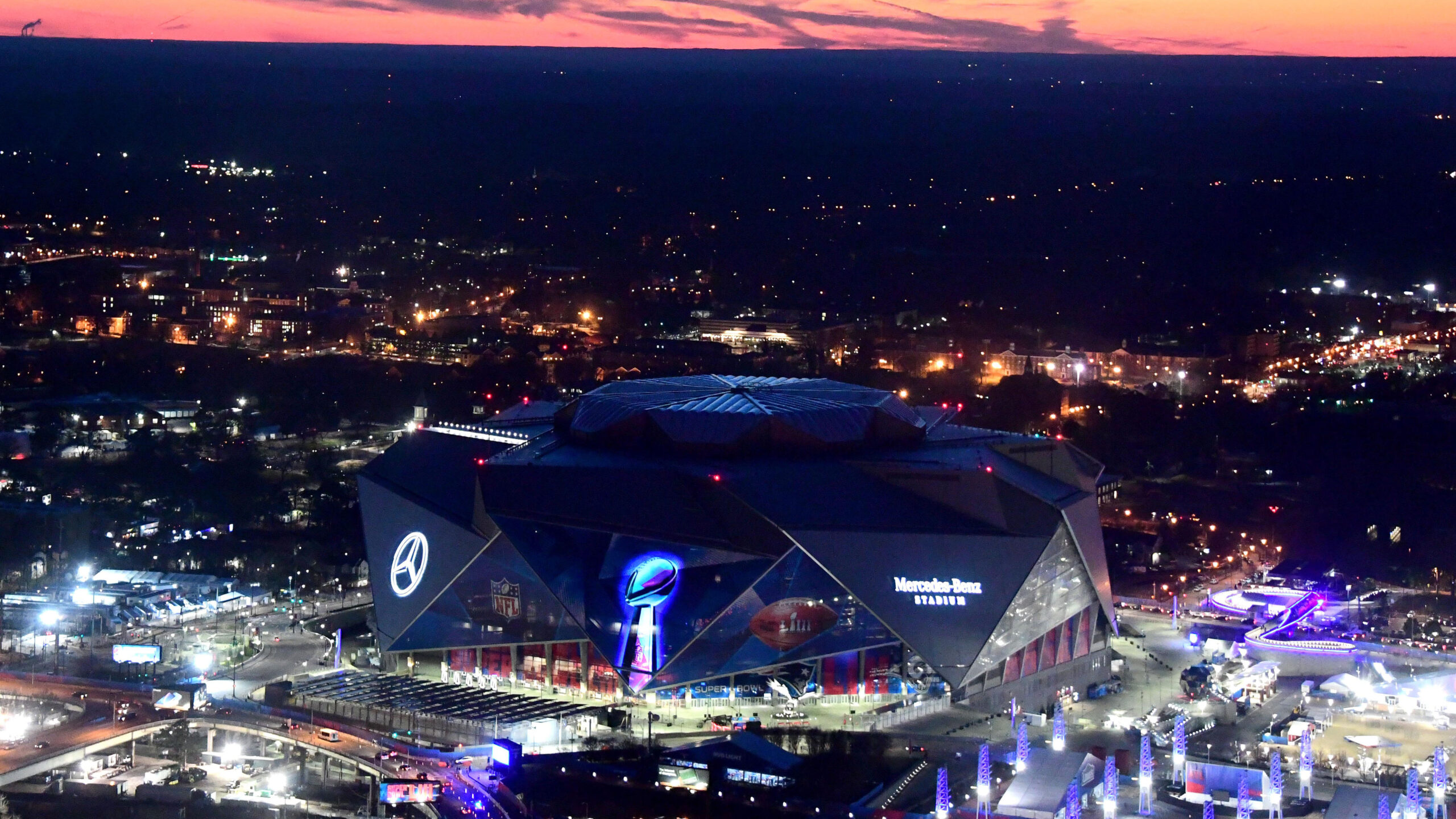 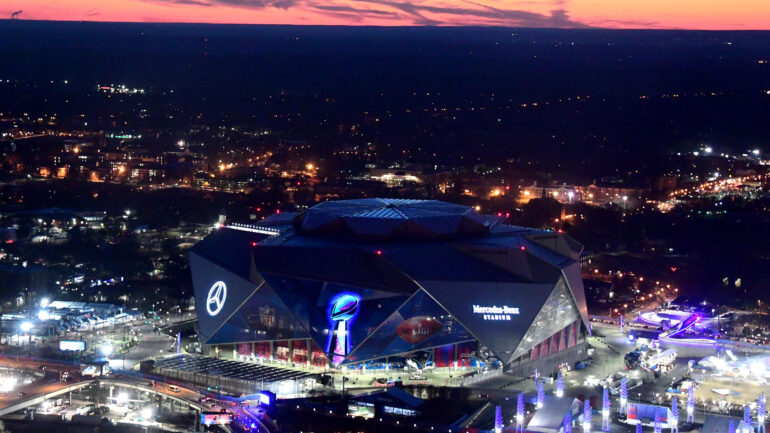 The biggest football game of the year is this Sunday and it does not come without controversy.

The Super Bowl LIII matchup is the New England Patriots against the Los Angeles Rams. Not just the teams but also the famous halftime show bring in millions of viewers from across the world.

Michael Jackson, Prince, Beyoncé and Paul McCartney are among the iconic artists who have performed at the Super Bowl halftime show.

On Sunday, the Los Angeles-based pop-rock band Maroon 5 will be the main act for the show, which also features Houston rapper Travis Scott and Big Boi from the hip-hop group Outkast.

But Maroon 5 was not at the top of the list of artists the NFL wanted to perform. Grammy award-winning artists Jay-Z, Rihanna and Cardi B were all offered the headline act but declined.

These big name acts in the music industry refused to play the show in support of former NFL player Colin Kaepernick and his clash with the league.

Kaepernick was the quarterback of the San Francisco 49ers. He took them to Super Bowl XLVII in 2013, but his off-field politics overshadowed his on-field success.

At the start of the 2016 season, Kaepernick took a knee during the U.S national anthem before a game.

He said his protest was against police treatment of African-American men. At the time, Donald Trump was months away from becoming the 45th President of the United States, and police brutality against minorities was an issue dominating the headlines.

Kaepernick used his platform and his voice to start a movement against oppression of black people.

Kaepernick knelt during the anthem for every game for the rest of the year, sparking an uproar among fans, media and other players.

Francis Jeffers, curator and founder of Canadian Multicultural Inventors Museum, grew up in an activist household. He said he supports Kaepernick’s protest.

“What Colin did made sense, and is supported. It’s sad that not a lot more athletes had the guts to do it, because they feel that you compromised defense and financial situation. But I mean, you took a stand and he paid for it. He’s created a legacy. He’s set off young people to think. So sometimes people might not take action but at least they’re thinking,” he said.

Wow, NFL first game ratings are way down over an already really bad last year comparison. Viewership declined 13%, the lowest in over a decade. If the players stood proudly for our Flag and Anthem, and it is all shown on broadcast, maybe ratings could come back? Otherwise worse!

Kaepernick has been a free agent since the end of the 2016 season, having received no offers to join an NFL team.

He sparked controversy again when Nike made him the face of their new campaign last year.

Believe in something, even if it means sacrificing everything. #JustDoIt pic.twitter.com/SRWkMIDdaO

Rap superstar Jay-Z has targeted the NFL in his song lyrics.

Rumors emerged that JAY-Z had rejected an offer to perform. Although he never commented on the rumors at the time, “APESHIT” finds him dismissing the importance of the NFL halftime performance. (Genius Lyrics)

Maroon 5 faced scrutiny ever since they were booked as the headliner.

Over 100,000 people have signed a change.org petition for the band to skip their halftime show.

Maroon 5 cancelled their Super Bowl press conference without disclosing a reason on Wednesday amidst the backlash.

Amy Schumer was one of several celebrities who spoke out about the band’s decision to perform.

Friday thought. I wonder why more white players aren’t kneeling. Once you witness the truly deep inequality and endless racism people of color face in our country, not to mention the police brutality and murders. Why not kneel next to your brothers? Otherwise how are you not complicit? I think it would be cool if @maroon5 backed out of super bowl like @badgalriri Did. I personally told my reps I wouldn’t do a Super Bowl commercial this year. I know it must sound like a privilege ass sacrifice but it’s all i got. Hitting the nfl with the advertisers is the only way to really hurt them. I know opposing the nfl is like opposing the nra. Very tough, but don’t you want to be proud of how you’re living? Stand up for your brothers and sisters of color. And the hottest thing a guy can do is get down on one knee. Not to propose but to reject the treatment of his teammates by this country. Anyone who says its disrespectful to our military please read up on the fact that a lot of veterans are proud of what @kaepernick7 is doing and fully support him. What are your thoughts?

Super Bowl LIII will be played at Mercedes-Benz Stadium in Atlanta, Ga. at 6:30 p.m. on Sunday night.