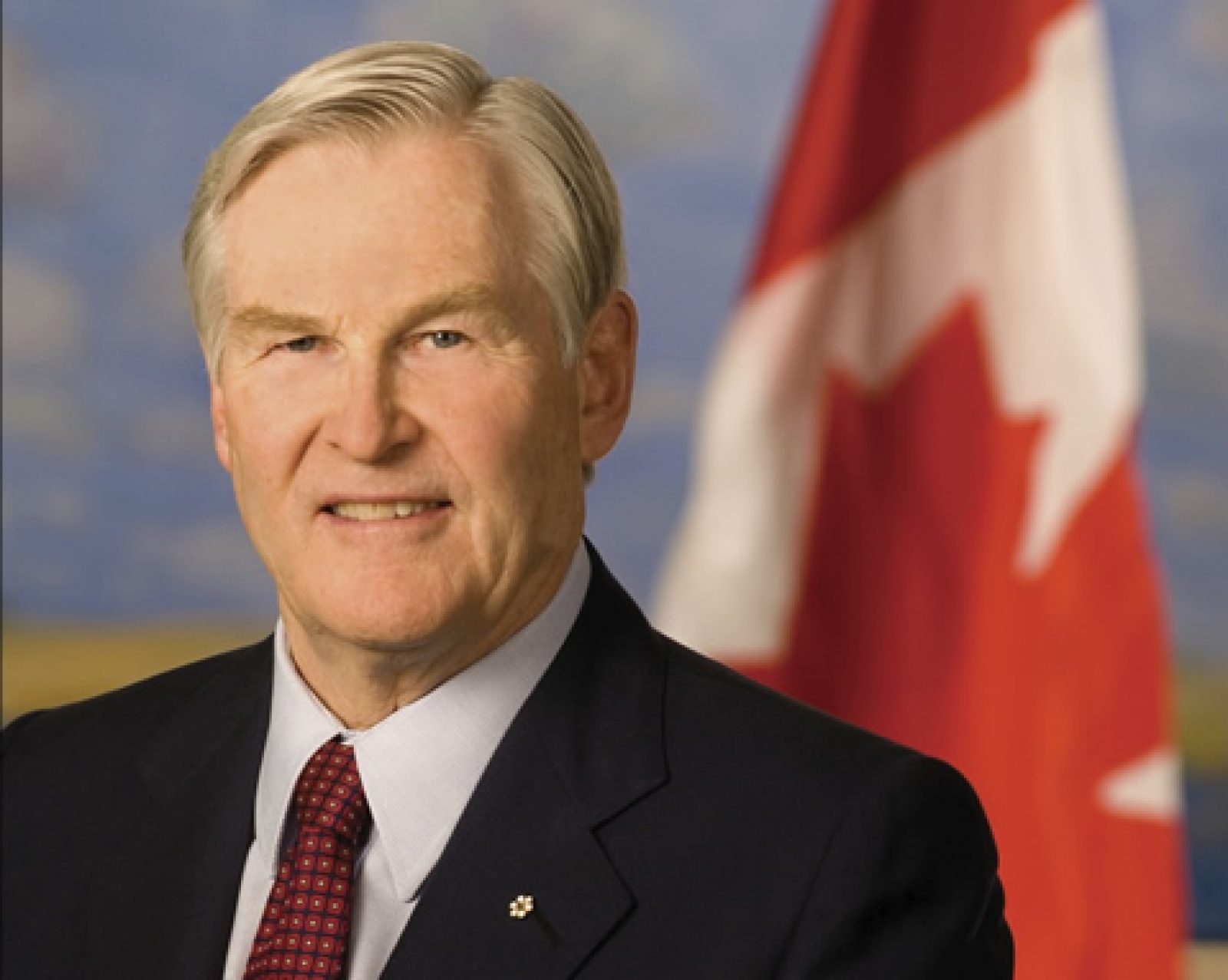 A former Canadian ambassador to the U.S. and finance minister Michael Wilson died last night at the age of 81.

Along with his political career, Wilson became a passionate mental health advocate after losing his son Cameron to suicide in 1995. He was involved with a number of advocacy groups, including the Mental Health Commission of Canada and the Centre for Addiction and Mental Health.

Learn more about his life and career in the timeline below.