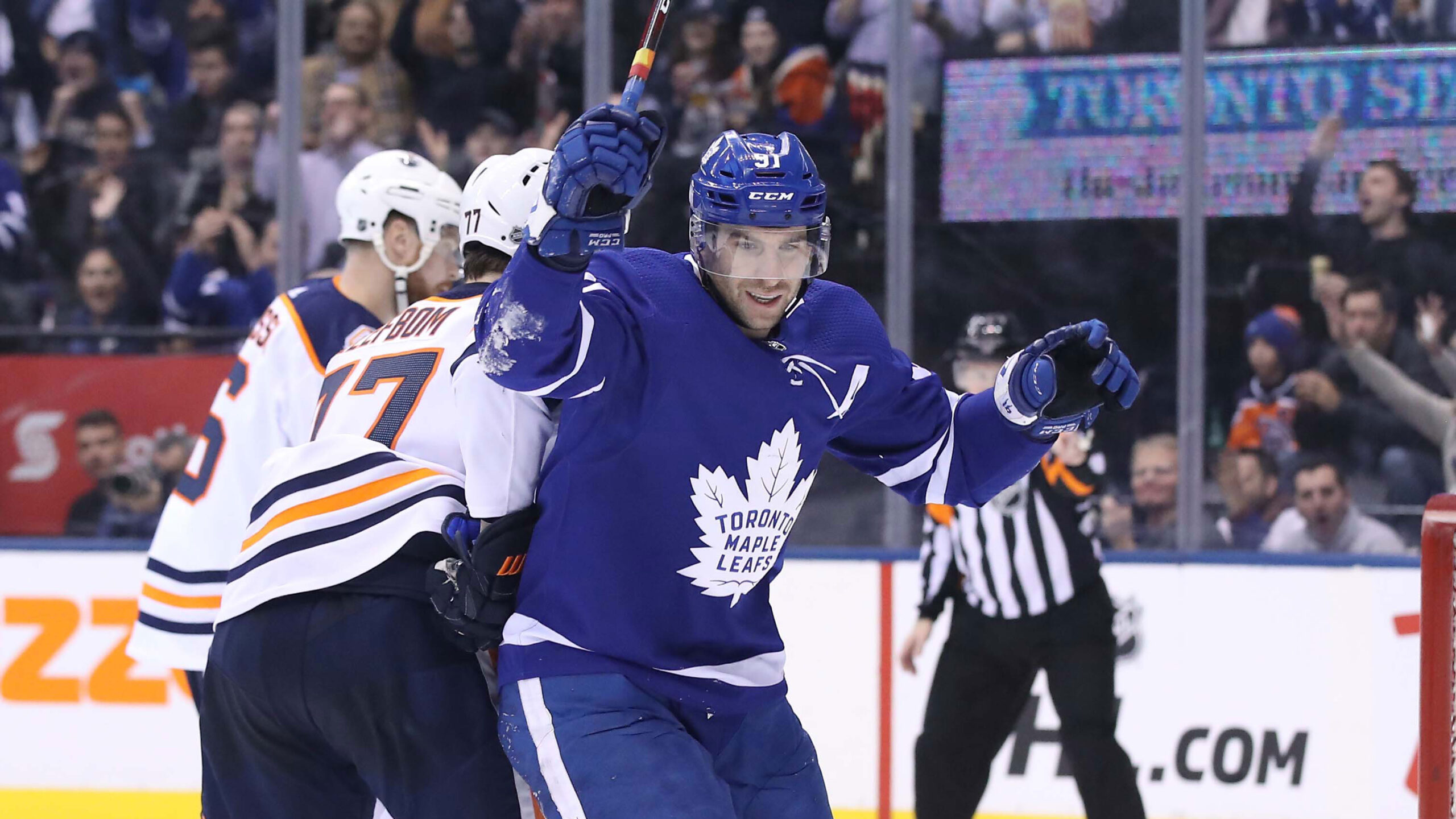 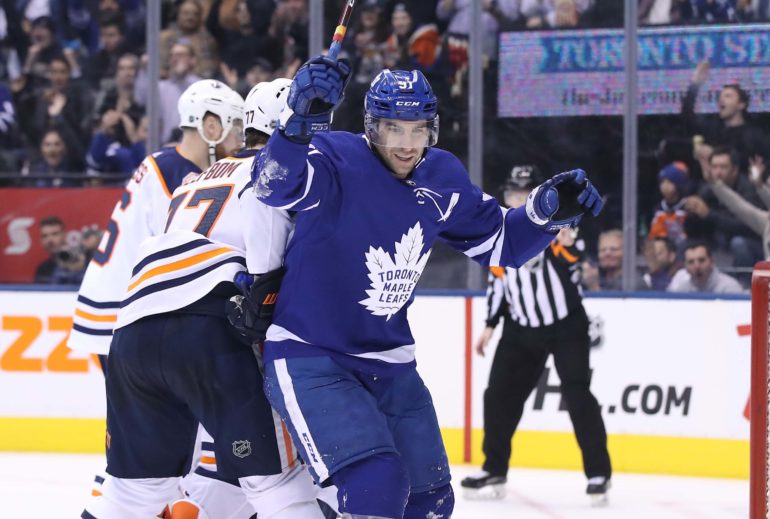 The Toronto Maple Leafs head into Long Island tonight to face the New York Islanders for the first time with John Tavares as a member of the opposing team.

The much-anticipated matchup has been circled on many Islanders fans’ calendars as Tavares will play in his first game in Long Island after signing a seven-year deal with the Maple Leafs on Canada Day, when he posted a picture of himself as a child wrapped in Maple Leafs bed sheets on twitter.

Not everyday you can live a childhood dream pic.twitter.com/YUTKdfMALl

Tavares spent nine seasons donning the Islanders jersey. He was the top scorer during that span and was also the captain of the team for seasons.

Ever since signing his contract with the Maple Leafs, many Islanders fans felt betrayed and could not wait until tonights game to show Tavares how they feel about his decision to play for his home town team.

Most players who have spent a long time with a team usually get a video tribute during their first game back as a visitor, but given the situation, no one really knows if Tavares is going to get one tonight.

“I think its the right thing to do,” Kennedy said. “They got to take the temperature of the room. It’s not an easy decision for them to make, it will be interesting to see what happens.”

It appears, on social media at least, that Tavares will not receive a warm welcome tonight in Long Island, but there are also some Islanders’ fans who are very appreciative of everything he has done for the team.

With John Tavares returning for his first road game in New York, we asked fans what they *really* thought of him… pic.twitter.com/1LhEdCgo46

Hey @NYIslanders fans: Imagine you grew up on Long Island, idolizing #NYI. Calgary drafts you. You play 9 years, and yet are never really a contender.

Then the Isles call. They want you to come play for them now, back home. Boyhood team. Maybe take the high road? #Tavares

Heading to the game after some meetings. Should be interesting. #isles will be like St. Patrick and drive the snake “John Tavares” out pic.twitter.com/MlIbjFmk3J

Joshua Kloke, Maple Leafs writer for The Athletic, said social media may alter what we think will actually happen tonight.

“In the social media age, we have a tendency, as people, to think either the best or worst will happen,” Kloke said, “If we see one video of fans voicing their vitriol then we are inclined to think this could be really bad.”

Kloke also says that people cannot expect fans to be rational about situations like these.

“The meaning of a fan is to be a fanatic,” Kloke said. “They invest so much time and money into a franchise and when things don’t go their way they can be irrational, and that’s expected of them.”

Kloke says the element of surprise might have played a role as to why Islanders’ fans feel the way they do.

“In the NHL, people just expect free agents to re-sign,” Kloke said. “If you look at the NBA, rapid player movement is part of the game and I like to see that because it keeps fans interested.”

There are many question marks heading into the game tonight as to how Tavares will be received by the fans, Kloke only hopes the fans don’t take their negative emotions too far.

“Tavares is one of the best players to ever play for the franchise in the modern era,” Kloke said. I just hope that fans don’t throw anything on the ice or get too personal.”