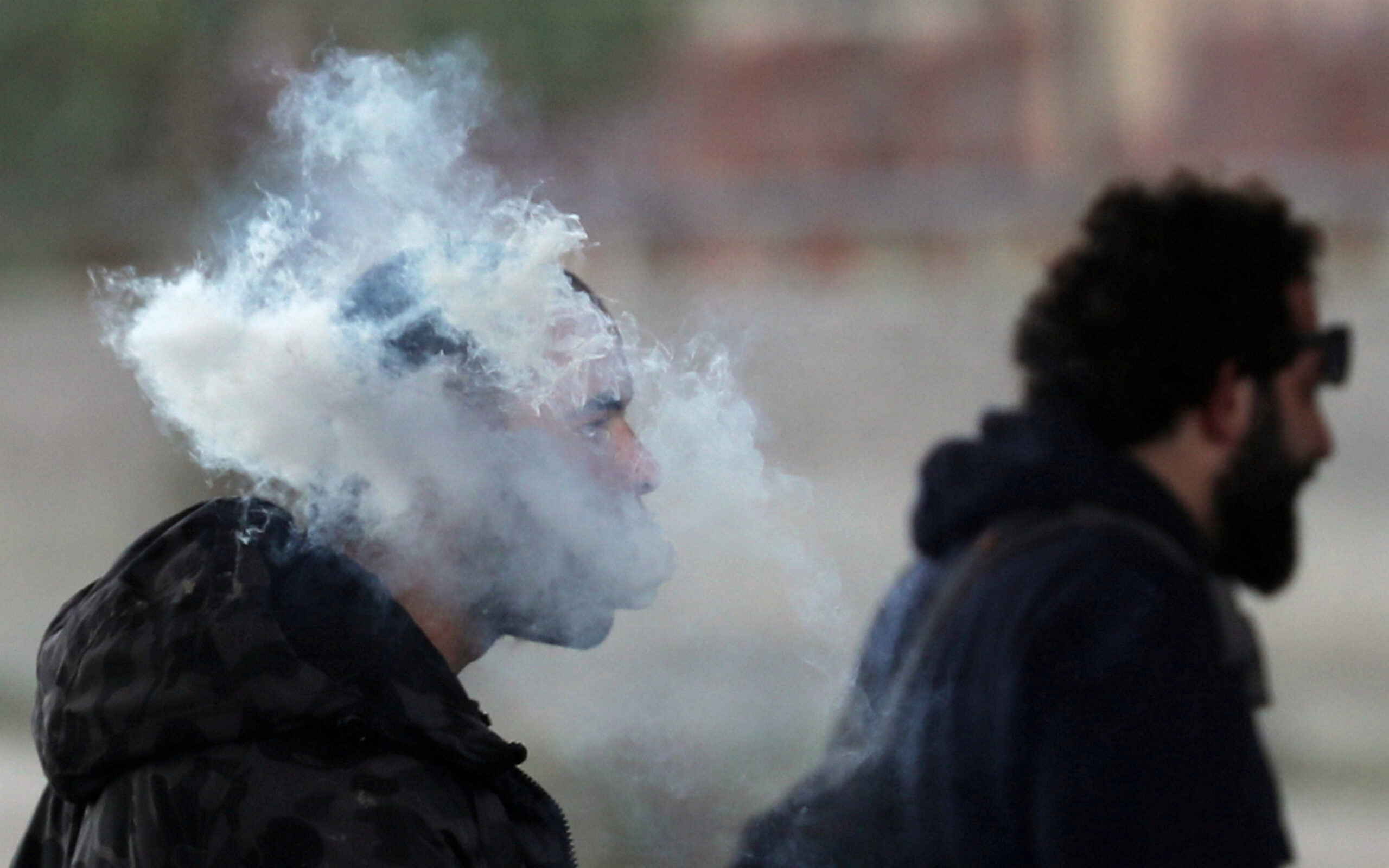 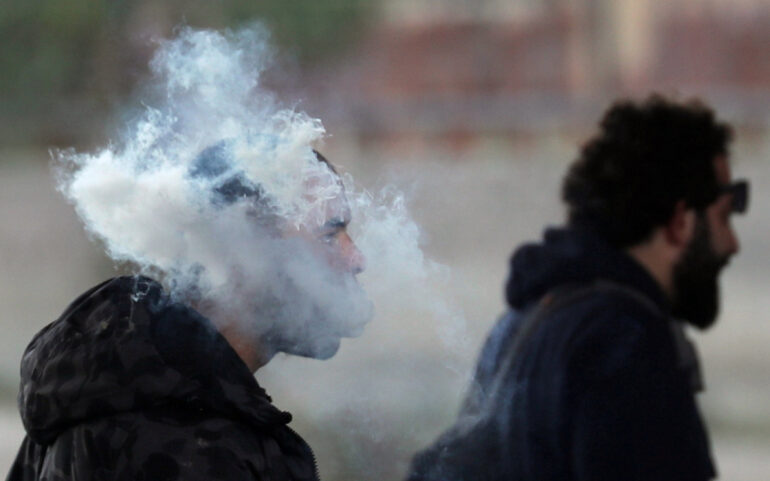 The rise of vaping comes with a lot of misconceptions about its risks and safety. (REUTERS/Amr Abdallah Dalsh)

Often, e-cigarettes and vapes are marketed as a healthy alternative to smoking, however, Health Canada is trying to add further regulations to vape advertisements, specifically those targeted at youths.

In 2017, the Canadian Tobacco Alcohol and Drugs conducted a survey that found 15 per cent of Canadians 15 or older have tried an e-cigarette.  Of those regular e-cigarette users, 15 per cent of them were not previous smokers.

The rapid and sudden rise of vaping has led to general speculation, and whether it is safer than traditional cigarettes or more dangerous.

Health Canada and the Centre for Disease (CDC) control both said vaping can lead to nicotine addiction. Both pages are not specific when describing the effects of prolonged nicotine exposure.

The CDC said nicotine is toxic to fetuses and adolescent brains, but don’t mention how it affects adults.

Health Canada said nicotine is toxic if swallowed or absorbed through the skin, and also lists the harmful effects of nicotine on adolescents, but nothing for adults as well.

Health Canada is asking teens to consider the consequences of vaping. To #getthefacts and learn more about the harms and risks associated with vaping check out: https://t.co/bvTGFc9Hty #vapinginfo pic.twitter.com/k7YdAbxgIc

The Ontario Lung Association will say e-cigarettes are likely a safer alternative to traditional smoking for people trying to quit smoking, but it is worried about youth, saying there are many common misconceptions about e-cigarettes among youths.

“We are concerned that people may not realize the extent or likelihood of becoming addicted (to nicotine) from vaping,” said Sarah Butson, the media liaison for the Ontario Lung Association.

Butson also referenced a study that found young vapers are likely to take up traditional smoking.

For adult vapers, she said there is still more research needed to come to any conclusions, which can explain why the warning pages are so vague.

The National Academies of Sciences Engineering and Medicine have put together a list of 47 conclusions to the risks of e-cigarette.

They found substantial evidence for nicotine causing an increase in heart rate after immediate use, and DNA damaging effects from other substances found in an e-cigarette.

They also state there is no available evidence for e-cigarettes causing respiratory diseases in humans.

Overall, the evidence is inconclusive on the dangers of e-cigarettes, but most health associations can agree they are dangerous to youths.

No one will confirm they are 100 per cent safe, but most will agree that they are safer than traditional cigarettes.

Butson said they are making efforts to increase the knowledge behind e-cigarette use and are implementing educational initiatives to dispel any misconceptions.

“We are going to launching a series of online learning tools, as well as activities for youth and adults who work with youth, and one of the topics that will be featured on that is vaping,” she said.