Guardian of Truth gets bail as war on journalism continues 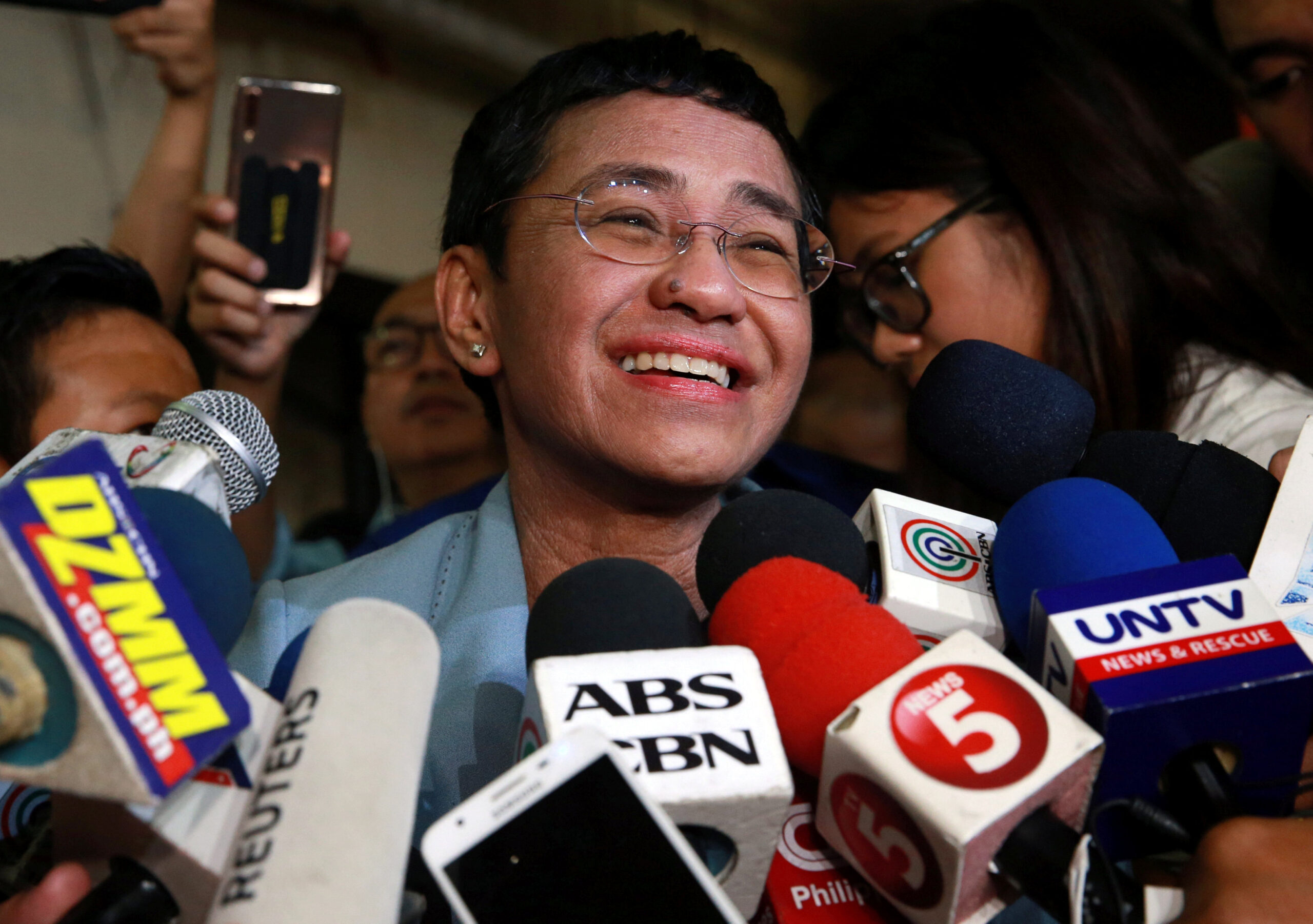 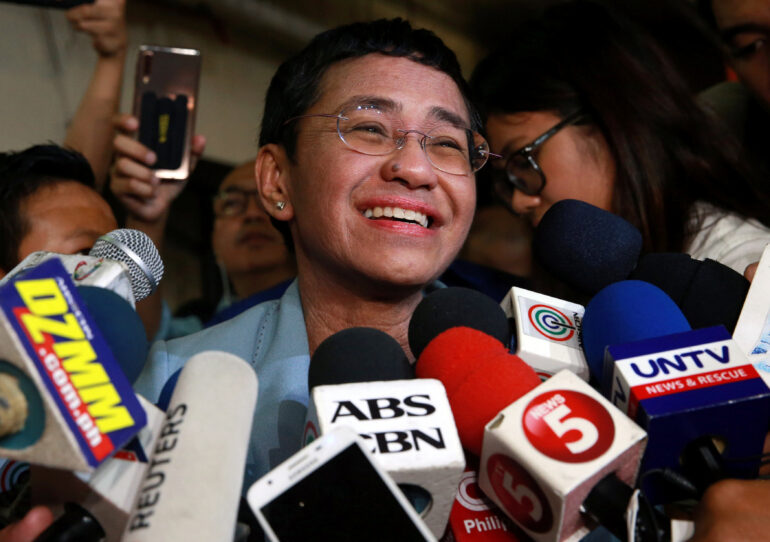 One of TIME magazine’s 2018 Persons of the Year and Rappler CEO Maria Ressa has been released on bail following her Wednesday arrest in Manila.

The embattled journalist spent the night in custody and could face up to 12 years in prison on a cyber libel charge leveled against her news organization.

The case against Rappler is based on an article published in May 2012, alleging ties between a prominent Filipino businessman and a former judge.

The law, however, was passed in September 2012, four months after Rappler is accused of breaking it, Ressa told CBC’s Adrienne Arsenault last month in Toronto.

The arrest has been widely condemned by advocates for press freedom, who have called the treatment of the journalist unacceptable and the accusations baseless and untrue.

“It’s a new attempt to harass Maria Ressa and Rappler, who are presumably too critical of Rodrigo Duterte’s administration,” Daniel Bastard, Head of the Asia Pacific desk at Reporters Without Borders, said.

Rappler has also been accused of tax evasion and foreign ownership, spurious claims as absurd as the cyber libel charge, he said.

Ressa is far from the only journalist in the Philippines facing these kinds of attacks.

Duterte had called journalists “sons of bitches” and “spies” and is using the powers of the judiciary to intimidate and silence the whole profession, Bastard said.

By going after Ressa, a symbol of press freedom, the Philippine president is sending the message that any critic will suffer the same fate, he said.

Calls to respect due process and the rule of law have been made by Canadian Minister of Foreign Affairs Chrystia Freeland, former United States secretary of state Madeline Albright and the United States Embassy in the Philippines.

Deeply troubled by reports that @mariaressa has been arrested in the #Philippines. A free press is a bedrock of democracy. Canada reiterates its call for due process to be respected and for journalists to be free from harassment and intimidation. #StandWithMariaRessa

Duterte has frequently insisted the charges against Ressa are not politically motivated, a statement he reiterated on Thursday.

The journalist believes otherwise and has said Rappler’s coverage of Duterte’s drug war is the primary reason the organization has a target on its back.

Thousands have been murdered since the conflict began in 2016, but government estimates of the casualties only tell part of the story, Ressa said.

Many cases are not investigated as the government “presumes regularity,” and the real death toll is likely much higher, she said. 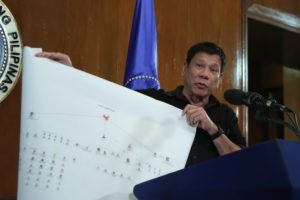 President Rodrigo R. Duterte shows a copy of a diagram showing the connection of high-level drug syndicates operating in the country during a press conference at Malacañang in 2016. (Wikimedia Commons/King Rodriguez)

Rappler has consistently kept the number of extrajudicial killings up to date, and has drawn the government’s ire for doing so, Ressa said.

Alongside attacks from the government, Filipino journalists have also been intimidated online and in person, Ressa said, noting that most of the threats came from those loyal to Duterte.

Violence against Filipino journalists predates the current president and his supporters, Bastard said.

In 2009, 34 journalists were killed in the southern province of Maguindanao, and the safety and freedom of the press have since declined, he said.

“What was once a vibrant democracy in the 1980s is now becoming a fake state, where the rule of law is no longer in place,” Bastard said.

Reporters Without Borders ranked the Philippines 133rd out of 180 countries in the 2018 World Press Freedom Index, between Jordan and Palestine and just above Myanmar.

Bastard expects that ranking to slide even further in 2019.