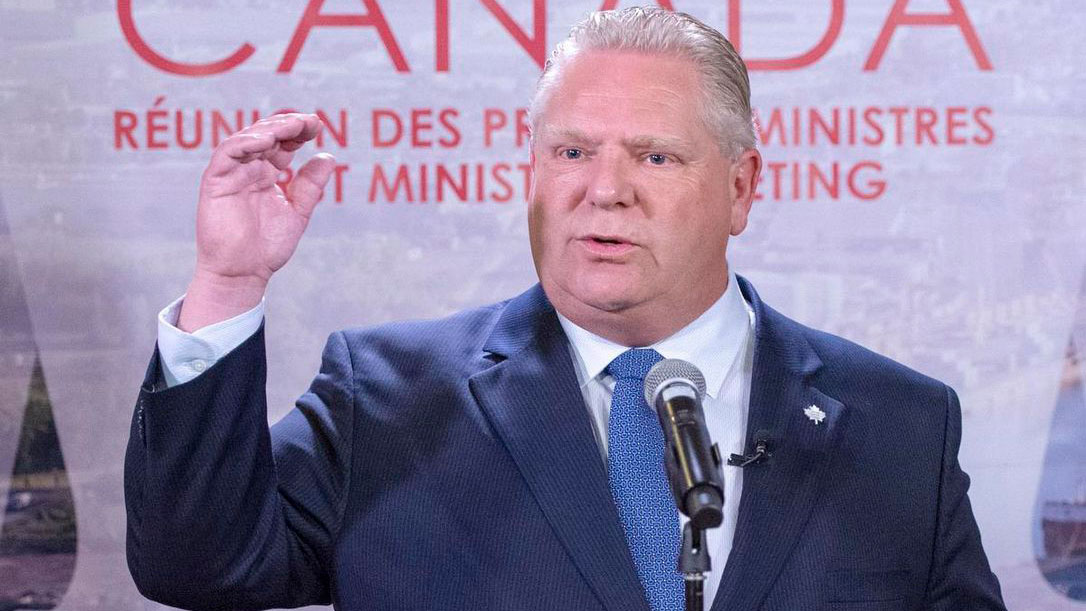 The Ontario PCs announced in January that the government would cut post-secondary tuition by 10 per cent and that students would be able to opt out of fees for on-campus activities and clubs. (The Canadian Press/Ryan Remiorz)

In a fundraising email sent out by the Ontario Progressive Conservatives, Premier Doug Ford said he changed the system of funding post-secondary student unions because they are up to “crazy Marxist nonsense”.

“I think we all know what kind of crazy Marxist nonsense student unions get up to. So, we fixed that,” said Ford in the email. “Student union fees are now opt-in. It’s little things Friend. But they add up.”

“It does affect me and obviously I do wish [they] didn’t cut it,” he said. “Clubs do create a strong community on campus and do help many individuals.”

Many students rely on services provided by IGNITE, Humber’s student government. IGNITE asked students to write notes to about what will happen if students were to lose IGNITE services such as access to bursaries and  financial relief, clubs, tax clinics, dental and health insurance and more. 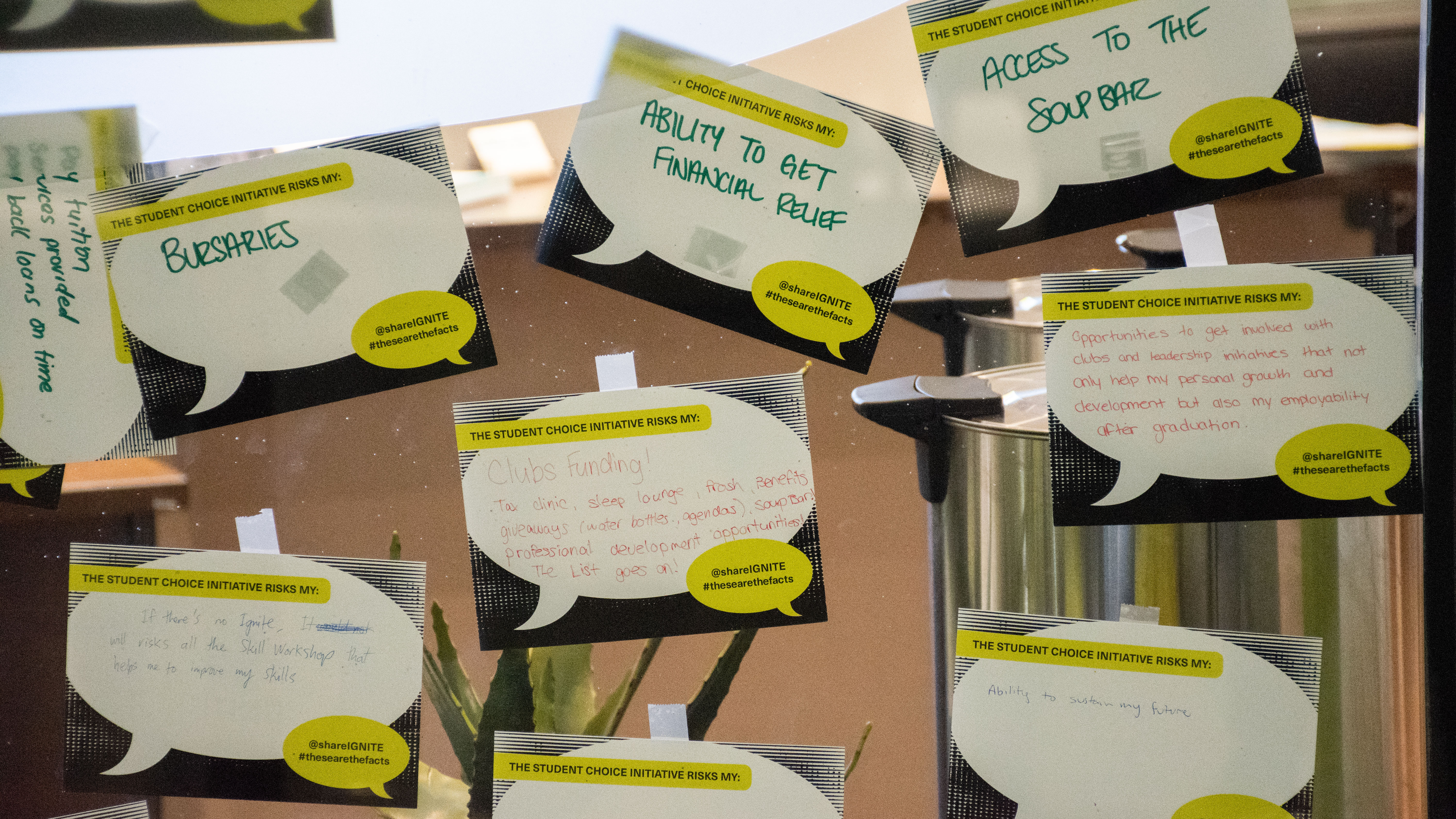 Humber’s student government IGNITE had students write down how student union services affect them and posted them at their office at Humber’s north campus. (Sanzana Syed)

Someone who does not have a university education should not dictate how universities function. I deleted my previous tweets because I uncharacteristically used harsh language – that’s how upset I am about this!

IGNITE president Monica Khosla refused comment, however released a statement in January highlighting what the union has provided Humber students throughout the years.

Non-academic fees cost as much as $1,000 and funds services such as menstrual emergency kits, the pay-what-you can soup bar and more. Only programs that support transit, athletics and career services will be mandatory.

A screenshot of Monica Khosla’s media release of what IGNITE has provided for Humber students.