Fans have more football to watch after NFL season ends 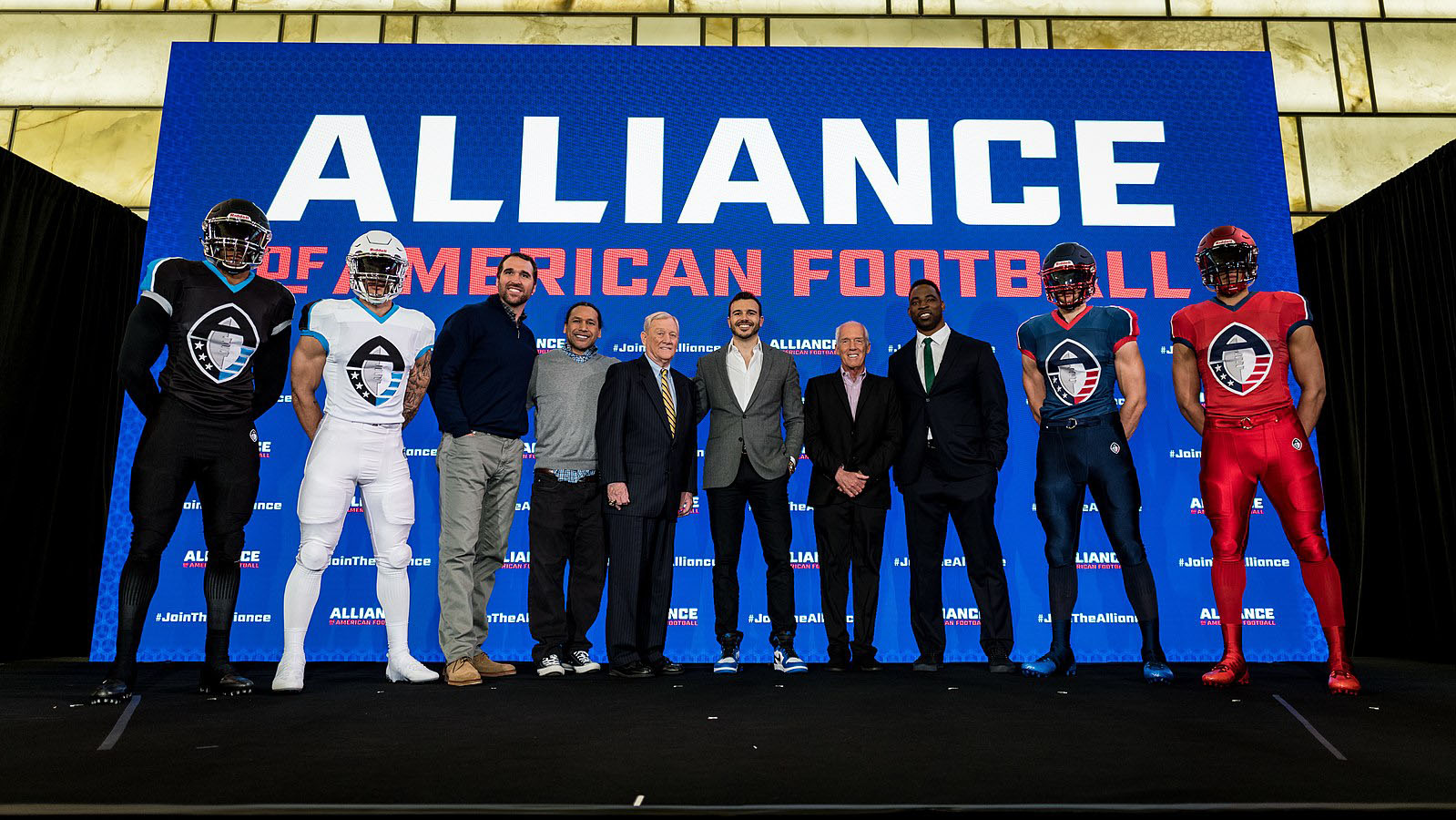 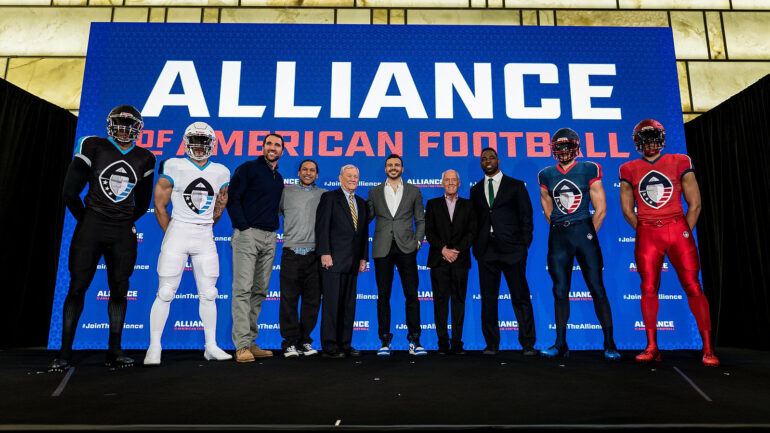 February means it is the end of the NFL season, but fans do not have to wait seven months for more football.

The inaugural AAF season kicked off Saturday night, with each of the eight teams playing.

The teams in the league are currently only based in the southern U.S. like, Alabama, Arizona, California, Florida, Georgia, Tennessee, Texas and Utah.

It was a successful opening night for the first ever AAF game as they topped the primetime NBA matchup of Thunder vs Rockets for Saturday night’s television ratings.

CBS broadcast the first AAF game and is a prominent partner with the league just one week after they aired Super Bowl LIII.

NFL Network, TNT and Bleacher Report Live have also partnered with the league to broadcast games throughout the season.

The AAF is not supposed to be a direct rival with the National Football League but will act as a complementary league.

The AAF season will be played during the NFL off-season, not interfering with the NFL’s schedule.

Many players and coaches in the AAF once played in the NFL or CFL and this league gives them a second chance to showcase their talents to scouts so they can make an NFL roster.

NFL Hall of Famer and AAF Executive Hines Ward told CBS that they are trying to give the NFL a better product, and help them re-evaluate the players.

But this is not just another football league on T.V. like some less popular ones like the Arena Football League or the American Flag Football League.

The AAF has changed the way typical American football is played.

Some rules the NFL is looking at improving, the AAF has already made those changes to rules.

One rule that created controversy in the NFL last season was Roughing the Passer.

Roughing the Passer calls are absolutely out of control.

Fans and players spoke out throughout the season on the flaws of the rule.

Here is a video showing a big hit on a quarterback in the AAF and comparing it to how the NFL penalizes players for touching the QB.

The big quarterback hit went viral on the internet and is growing more attention and popularity for the AAF on social media.

— @willcain on the AAF pic.twitter.com/1UZneZiIdo

The AAF is also speeding up the football watching experience.

The average NFL broadcast on television lasts 180 minutes, with over 63 minutes of commercials and a total of 11 minutes of actual gameplay, according to data from the Wall Street Journal.

By completely getting rid of kickoffs and onside kicks, shortening the play clock by 5 seconds, and reducing commercials, the AAF plans to reduce the game time by a half-hour compared to the NFL.

The most significant rule change in the AAF is the implementation of a ninth official (referee) called the sky judge.

This official in the press box can make a call that was missed on the field or correct any officiating errors.

This rule would have come in handy in the NFL during the NFC Championship game.

The official missed an obvious pass interference call late in the fourth quarter that cost the Saints field go-ahead points which would have won them the game and sent them to the Super Bowl.

Officials missed a call that could have been pass interference, helmet to helmet, unnecessary roughness, face guarding, any of them. Instead it was none of them.

The game, and legacies, were changed.

Week 2 of the first AAF regular season begins this Saturday at 2 p.m. 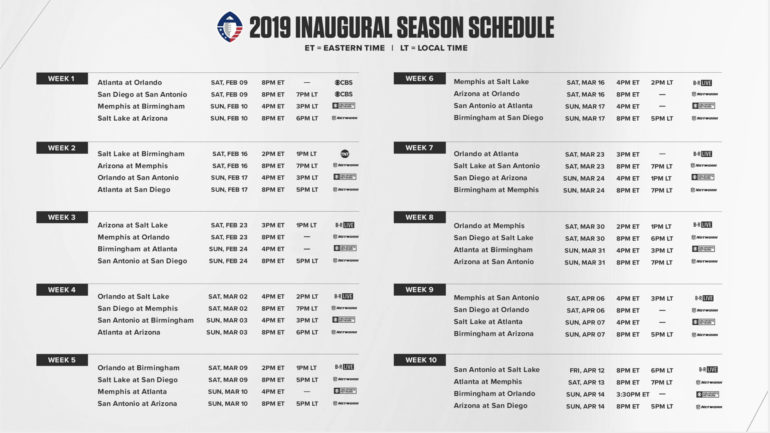