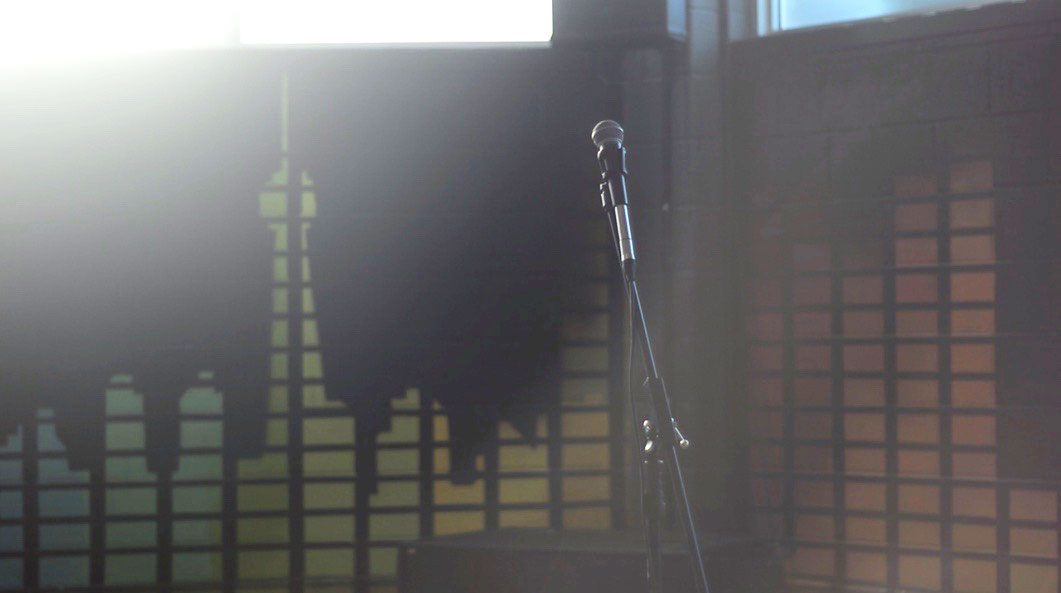 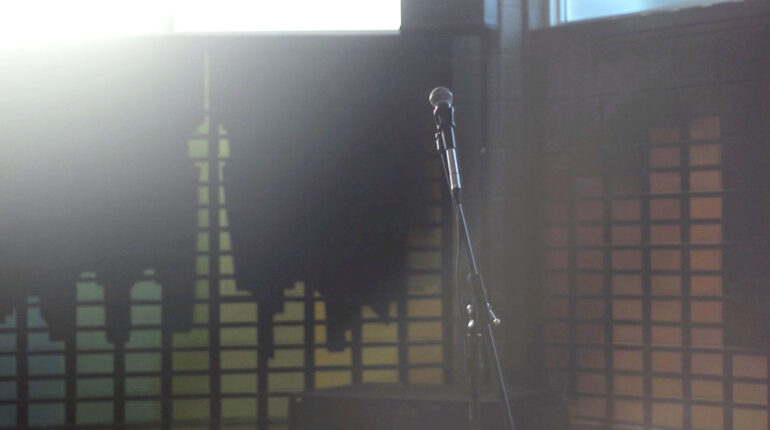 The Cafe LinX stage is set for all performers to take the spotlight in a poetry session jam. (Terrence Bishundayal)

Poets at Humber College had the opportunity to shine through their words on Jan. 30 at Café Linx.

Nothing was held back, with themes ranging from marijuana addictions to identity crisis.

First-year Hotel and Restaurant Operations Management student, Shawayne Dunstan began his performance with a fast-paced poem entitled Mind of a Man, followed by When in Doubt.

Dunstan began writing throughout high school and became more serious about his work in 2016. One of his teachers noticed the passion in his work and suggested he continue to write poetry.

He has published six books and is working on a seventh. Dunstan writes about love, depression, and about his own hopes, dreams and failures.

Aska, another performer at the LinX gathering, offered a piece titled I wish societal values were true, giving the details about having an identity crisis.

She spoke about how society is telling others who they should be and dictating their lives.

Dunstan tells other youths are capable people; he said he is inspired by stories of those who try to make things better for themselves.

He said, “I’m just a youth that’s trying to make his voice heard and advocate for change.”

He knows everyone does not struggle with the same things, but a lot of people do know what it is like to struggle.

Brett, a spoken word artist and rapper, spoke about his struggles in a poem titled 408, about using marijuana and going through withdrawal after quitting.

While some do not believe in marijuana addiction, Brett said he does not deny the possibility of anything being addictive.

The evening was the first-ever poetry night at Café LinX.