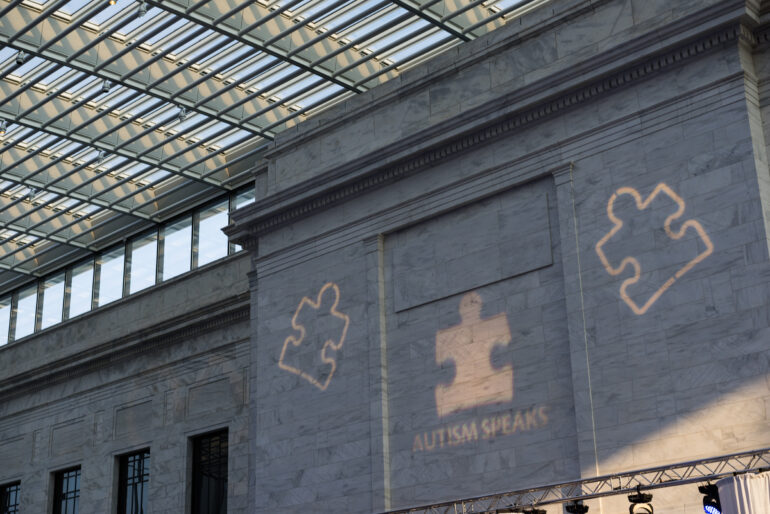 Autism Ontario has said that long waitlists are one of the largest barriers to accessing required services and they will work with the provincial government and its new approach.

Autism Ontario has said there isn’t a one-size-fits-all solution to improving services for people with autism.

The Ontario government announced on Wednesday that it wants to clear the waitlist of 23,000 children within 18 months.

Lisa MacLeod, Minister of Children, Community and Social Services,  said that the money will be front-loaded because, according to her, autistic children experience the most need at younger ages.

She said that direct funding up to $140,000 will be made available for a child until they are 18.

In a press release, Autism Ontario points out that 66 per cent of Ontario families told them they wanted a direct funding model in the province. Direct funding would give families the ability to choose their care provider and would let them control the timing and location of treatment.

Autism Ontario also said that the proposed funding options don’t suit the needs of all families. Members of rural, Northern, Indigenous and Francophone communities have little or no access to programs, whether they will have funding or not.

In some cases children may need to visit a speech pathologist while in other cases parents need respite services.

Autism Ontario said the idea of establishing a list of qualified providers is welcome and would help families access qualified clinical supervisors.

Since the announcement, parents have voiced concerns that the plan does not go far enough.

Bruce McIntosh, former head of the Ontario Autism Coalition, left his job with the PC government over the proposed changes.

McIntosh told the CBC that the governments plan was wrong-headed.

Mclntosh said he doesn’t like the plan because it does not recognize the varying needs of children at different ends of the autism spectrum.

McIntosh also said the funding does not come close to what families need. According to Autism Ontario, some families pay as much as $80,000 a year for services.

According to government figures around 2,400 children are waiting for an assessment and the average wait is 31 weeks.