What a Netflix Hub means for Toronto 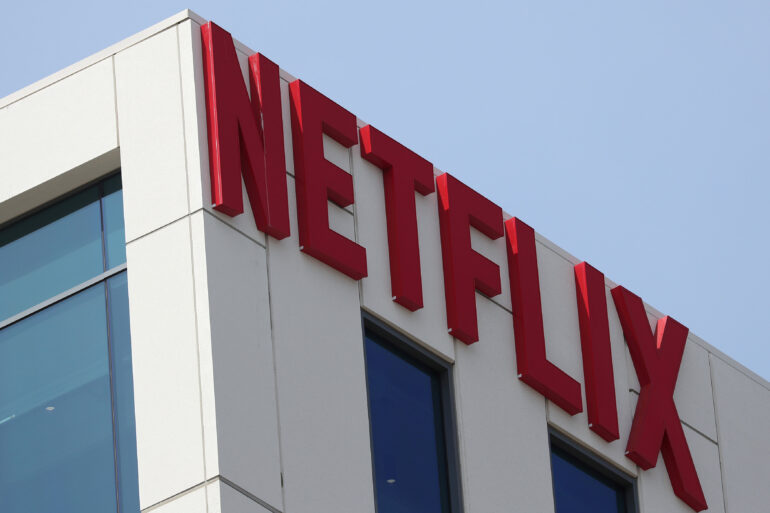 Netflix is thinking about setting up a production hub in Toronto. REUTERS/Lucy Nicholson

Netflix could be creating a television and film studio in Toronto, and Humber College is looking forward to it.

Earlier this month, Toronto Mayor John Tory told The Canadian Press there is a strong possibility the video streaming service could be opening a hub in the city.

“I have a very high level of confidence, without betraying confidences that aren’t yet concrete, that they’re going to,” Tory said in an interview at Toronto Film Critics Association Awards gala on Jan. 8.

“They’ve been in active discussions with our industry, with me, about wanting to create one of their hubs here,” he said.

A great night at the 22nd annual Toronto Film Critics’ Association awards gala celebrating some of the best films this past year. pic.twitter.com/TgrzKjPr0E

Netflix announced plans in September 2017 to invest $500 million over the next five years to fund Canadian productions.

With studios in Los Gatos, Calif., and the recent opening of hubs in Albuquerque, N.M., and Madrid, Toronto could be the next major location.

The city is one of the top five locations in media production and screen-based industry in North America.

Based on the 2017 Ontario Creates Production Statistics report, between 2015 and 2017 there have been 928 projects produced in Ontario. This includes foreign and domestic television series and films.

In 2017, the industry generated $1.6 billion in production in Ontario, with television making up 87 per cent of total production.

The city has always had a large market for television production but aims for more development of the film industry.

“The industry is very healthy,” said Shane Gerard, a strategic communications worker with the City of Toronto.

In a press release Gerard published in April 2018, he mentioned Tory had pitched to major studios and streaming services, including Netflix, in Los Angeles about the advantages of doing more productions in Toronto.

“This mission will provide an opportunity for us to remind and inform decision makers in Los Angeles of the tremendous production talent we have in Toronto,” he said.

Donna O’Brien-Sokic, a professor from Humber College’s Film and Television program, believes a local Netflix hub would be an asset to the city.

“It would send a strong message to the global industry. There has always been a steady stream on production in the city and adding this to the list would be another feather in our industry,” O’Brien-Sokic said.

“Approximately 80 per cent of production money is from television series. Toronto isn’t a big place for movies,” she said.

O’Brien-Sokic said that when she was a graduate of the program feature film barely existed.

“Students are graduating into a booming market. There is a lot of production happening in the summer in the city,” she said.

“They do a lot more freelancer work, moving from production to production. Some of the work is unionized.”

In 2017, the post-production and visual effects industry in Ontario worked on technically advanced projects including The Handmaiden’s Tale and Shape of Water.

The industry has also contributed to the television shows Viking and Game of Thrones.

“The more digital and technological skills you bring, the more hireable you are,” she said.

“The industry needs our graduates the day they finish,” said O’Brien-Sokic.

The city is working toward having enough available studio space and talent to accommodate the projects that Netflix would want to produce.