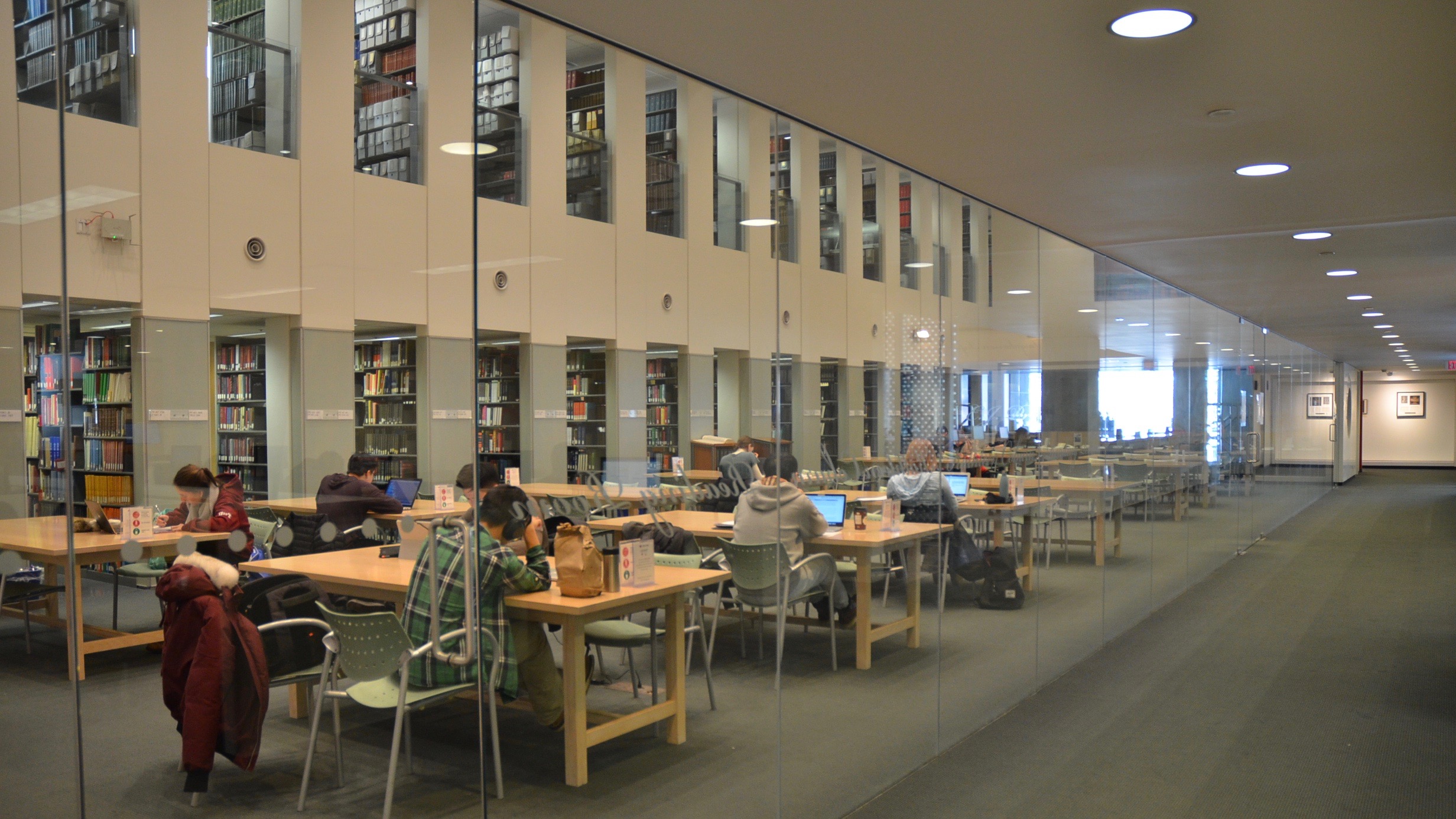 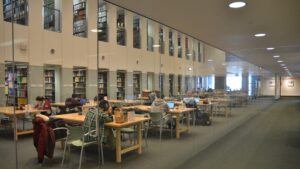 Sarah Edwards, 20, a second-year University of Toronto student, said her struggle with anxiety was triggered three months into her post-secondary career. She didn’t get on with other students, who she’d met at the residence, and she was suddenly reminded of old friends back home.

“For some reason, I started to think about old memories of family get-togethers,” she said, and often, back in her room, her mind began to race with thoughts of Courtice, where she grew up, 70 kilometers east of Toronto.

“I was trying to fall asleep but kept thinking about my closest friends and where I grew up,” Edwards said. “For some reason, I started to think about old memories of family get-togethers.”

She knew the sense of isolation would strike at some point.

“In Courtice, my neighbors were my childhood friends and knew every little thing about me, so it’s intimidating being here. It’s overwhelming,” Edwards said.

Depression is common among young people: a recent survey from the Canadian Mental Health Association (CMHA) found that 59 per cent of 18 to 34-year-olds consider anxiety and depression to be ‘epidemic’ in Canada. It’s a sentiment consistent with the 2016 National College Health Assessment where 44 per cent of 43,780 surveyed felt so depressed they could hardly function normally, a significant spike from 38 per cent surveyed in 2013.

Moreover, 65 per cent experienced overwhelming anxiety, which was up from 57 per cent.

But symptoms of depression don’t have to be dramatic – and aren’t always directly related to alienation.

Dimitris Giamos, who works on a study aimed to better understand campus mental health culture and coping strategies at Concordia University, said people may simply feel “emotionally down and anxious” and not know why. He notes the unwillingness to speak openly about mental health struggles can arise from “underlying fears of isolation, discrimination, and devaluation.”

For Hilary Chan, 19, who just started her first year at York University, symptoms of anxiety often hit her when she wakes up. “It was a scary feeling and it’s hard having to go out during the frosh week to make friends,” she said.

“Feelings of anxiety and homesickness are often exacerbated because of previous struggles with depression,” she said.

Data collected by the Toronto Star and Ryerson School of Journalism from universities across the country found an alarming rise among young people seeking mental health services. Consequently, mental-health budgets have increased on average by 35 per cent. Similarly, in the U.S., mental health is a major concern on campuses as nearly one in five university students are affected by a wide range of mental illnesses, according to the latest report by the Center for Collegiate Mental Health. 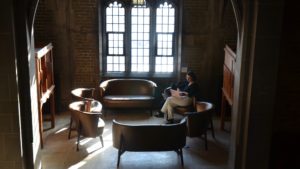 Hart House at the University of Toronto. (Alireza Naraghi)

Mansi Jethava, 22, who is from India and is studying at Ryerson University, said loneliness and cultural anxiety make her feel displaced, which drains her energy. She also misses her family.

“It’s difficult to balance cultural differences with having to meet new people,” she said. “Sometimes I wish I [had] just stayed in my own country.”

Rosilina Jung, 19, from South Korea, who studies at the University of Toronto, said her anxiety problems weren’t triggered until she had been in Canada for a few months. She started to miss family and home cooking and simple cultural norms.

However, there are solutions.

Alison Malmon, who directs Active Minds, a nonprofit organization dedicated to raising mental health awareness, said people need to formulate a strategy that hinges on the first line of defense.

“Students are talking with each other — they are really mobilized compared to previous generations,” Malmon said. “We need to concentrate on empowering students. Research shows that two-thirds of students who feel suicidal tell a friend before they tell anybody else.”

Williams said post-secondary institutions enable students to reach out for services when needed, but the schools must also create campuses that take a health and wellness approach from a public-health perspective.

“The campuses have safe bicycle paths and gyms to encourage continued physical activity because we cannot underestimate the mood benefits of being physically active during times of stress,” Williams said.

When Jethava feels homesick and “crushing loneliness” followed by anxiety, she reminds herself to be grateful.

“I was excited to come to Canada. It’s where I could gain a good education in this competitive job market,” she said. “I know I’m lucky because many people in my country wish they had my opportunity.”

Edwards believes her struggles are part of the process of getting to know herself and acknowledging she is resilient.

“Unrealistic expectations could destroy your confidence and impact your mental health,” she said quietly. ” I’ve learned to sustain my expectations, be around people, and take my time.”