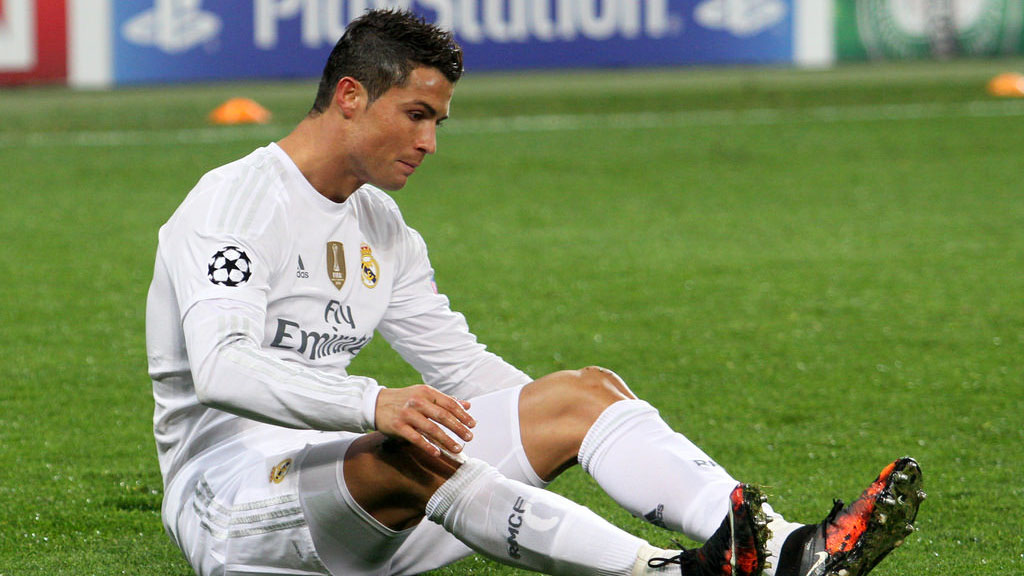 Cristiano Ronaldo of FC Real Madrid during the match of UEFA Champions League against FC Shakhtar at the Arena Lviv stadium on November 25, 2015 in Lviv, Ukraine. (Flickr/Oleg Dubyna)

Cristiano Ronaldo accepted a $28 million dollar fine and a suspended jail term for tax fraud in Spain, a move that is already shedding a bigger light on other soccer superstars who are also in trouble with the law over money.

Tax fraud has recently made its way through the list of the richest soccer players in the world. Ronaldo, Lionel Messi, Neymar along with others, have been hit by tax evasion charges.

Many of the players that are shown in the graphic below originate from countries other than Spain and from other teams, but they all have something in common: their cases stem from playing in Spain at some point in their career.

These athletes can thank David Beckham for their problems. Here’s a look at the roots of the tax fraud problem.