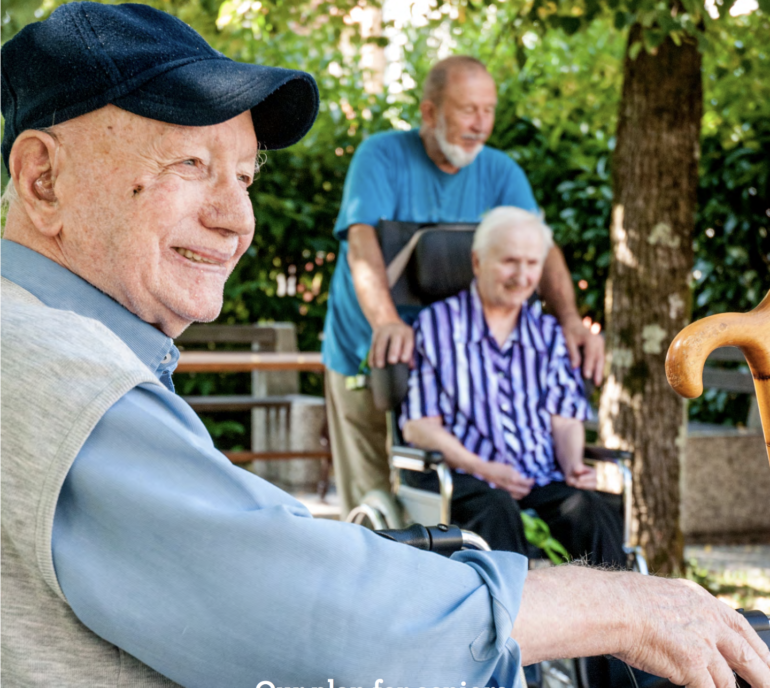 29 homicides in long- term care have been reported over the past six years. (Ontario Long Term Care Association)

At least 29 homicides were reported in long-term care over the past six years in Ontario, a number that one health care expert called “alarming.”

In a new report published by Ontario Health Coalition reveal high violence rates in long-term care. The report was released on Monday.

The coroner’s office said homicide in long-term care is higher than anywhere else in society, and the waiting list is longer than the population of a medium size town in Ontario.

The findings suggested that the seniors are causing the death of one another.

Devorah Goldberg, Campaign and Research Director at OHC told Humber news that her office was shocked at the findings.

“We had noticed an alarming amount of violence in long term care, when the coroner’s office pointed it out,” she said.

Mental health plays a big part in the high number of homicides, the report said. It causes residents to act aggressive towards each other, which in most cases leads to death.

“It’s not the residents’ fault, it’s often caused by dementia, and mental health issues,” she said.

“Also they’ve closed a lot of these heavy psychogeriatric con that were specialized to deal with older residents with mental health issues, and they’ve just been in long term care.”

They are calling for an increase of behavioral support which will help homes properly manage residents with mental illness like dementia.

“A lot of the homes don’t have any on-site ones,” Goldberg said. “Not having behavioral support teams in long- long- term care is part of the reason why the violence is so high.”

There are nearly 80,000 residents living in long-term care and staffing is a big issue. There’s not enough staff to care for a large number of residents and meet the basic safety requirements, according to the report.

“There was a lot of testimonies from staff in long-term care homes. Someone testified one day that on night shifts nurse Elizabeth Wettlaufer was responsible for 62 residents, and there was only one other nurse responsible for 100. With such low staffing levels, they can’t deal with things appropriately because there’s not enough of them.”

Candace Chartier, the CEO of Ontario Long Term Care Association, said in a letter to Posmedia last Thursday that Ontarians deserve the right to feel safe wherever they live.

Golberg also suggested that there needs to be an increase in hospitals and chronic care numbers. Seniors are continuing to get kicked out of hospitals because there aren’t enough beds and are being pushed into long term care inappropriately.