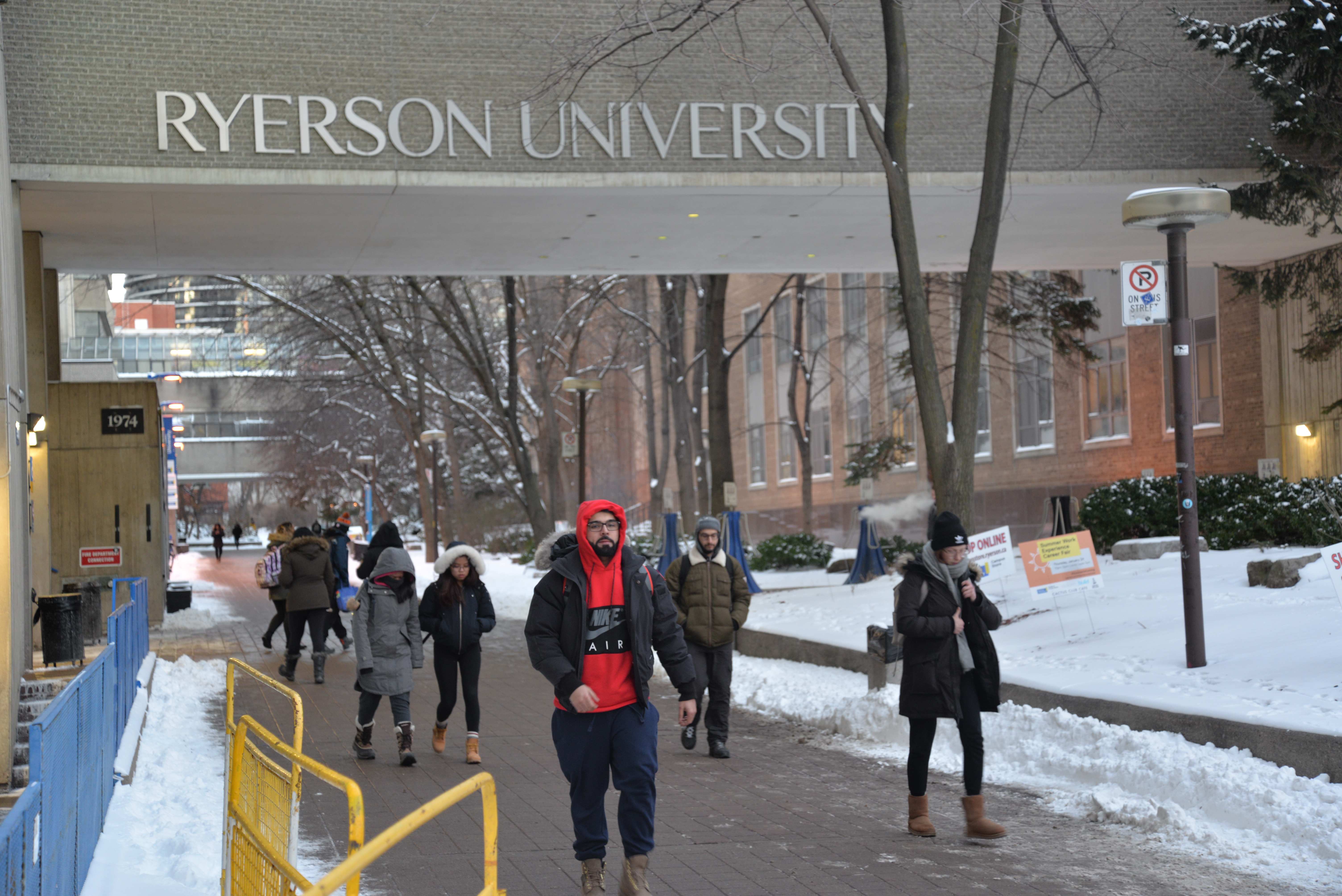 All of Ontario’s publicly-funded colleges and universities must have newly revised free speech policies by Jan. 1. (Ryan Glaysher)

In a statement from his office last August, Premier Doug Ford said all colleges and universities in the province must make and then apply new free speech policies by Jan. 1.

These new free speech policies must both meet minimum standards prescribed by the government and be based on best practices from around the world, the statement said.

Colleges and universities will have to report each year to the Higher Education Quality Council of Ontario starting in September 2019 to make sure they are complying with the new free speech policy, it said.

Institutions that fail to uphold the government’s new free speech policy could see their grant funding reduced, said the statement.

While Ontario’s 24 colleges including Humber came up with their own free speech policy last December, each of the province’s 22 universities decided to make their own individual policies.

For many universities, the new freedom of speech policy mandated by the government doesn’t change much.

Elizabeth Church a spokesperson for the University of Toronto said the school has had a freedom of speech policy in place for the last two decades and did not make major changes despite the new government requirements.

“Our policy framework is fully consistent with the government’s guidance. We have not taken any new policy of governance,” Church said.

The situation is similar up the road at York University where the government’s policy also doesn’t seem to have changed much about the school’s already existing policy.

“York has long had a set of robust and relevant separate policies in place that support and protect freedom of speech,” said Yanni Dagonas, deputy spokesperson for York University.

Dagonas said the new policy did lead the school to combine its many existing policies into a more accessible central policy that meets the government’s requirements. 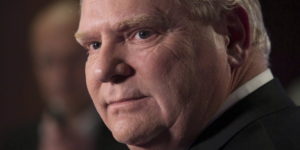 Ontario Premier, Doug Ford announced last August that all of Ontario’s publicly funded universities and colleges must have government approved free speech policies in place by the beginning of 2019. (THE CANADIAN PRESS, Chris Young)

Some student groups like the Campus Conservatives of York University think the new free speech policy will have a noticeable effect on campus.

“Unfortunately, universities are now often where free speech goes to die, as events are regularly shut down by perpetually offended protestors,” said Shoshana Pasternak, president of the Campus Conservatives of York.

Pasternak also said she thought the new policy would protect students from being bullied by professor for their views.

“It gives the students a document to point to and hold the administration accountable for,” Pasternak said.

James Turk, the director of Ryerson University’s Centre for Free Expression, said the policy was “absolutely not necessary.”

Turk said, “Free speech is the foundation of the university and is well entrenched, most universities have policies on freedom of expression and every university in the country has contractual obligations to respect academic freedom.”

He said Premier Doug Ford’s credibility of defending freedom of speech was compromised by prior statements supporting the silencing of certain anti-Israeli protests, such as the annual Al-Quds Day.

Turk said there is this notion being pushed among conservatives that their voice isn’t being heard sufficiently in campus environments, so what Ford is doing by passing this policy is playing to his base.