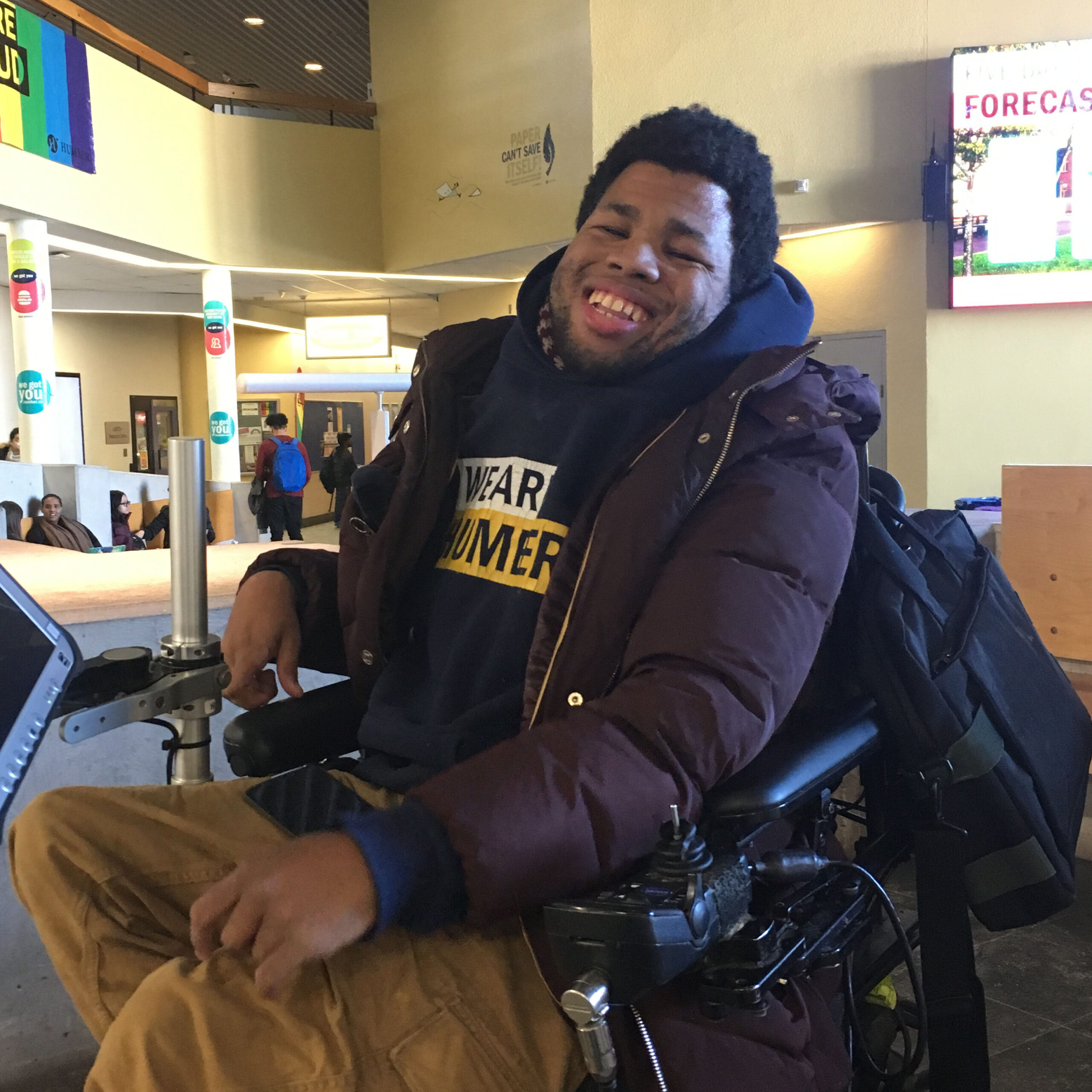 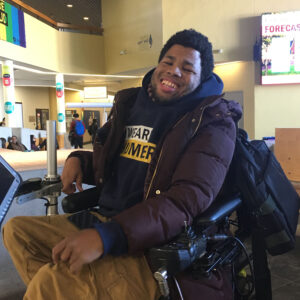 Kyle Brooks expresses his concern for future students with disabilities who will apply for OSAP. (Terrence Bishundayal)

Students with disabilities have once again been feeling short changed, following the recent changes to the Ontario Student Assistance Program.

Students that Humber News spoke with on Tuesday said their finances continue to be more of a burden than ever. Almost 30,000 students full time students attend Humber.

“It’s harder to find a job when your disabled, so if you want to pay it back faster that’s not going to be easy,” said second year Sports Management student Nathalie Robinson.

One major change is the six-month interest free period. The changes were announced last week by the Ford government.

The grace period is effectively removed, meaning interest will be added in right away, on top of loans payments student owe.

Robinson said she is somewhat concerned about her credit score since the interest on her loan will continue to build, making the payback period longer.

However, she said she has not received much help from OSAP in previous years, and therefore does not see it as a huge issue.

OSAP will become more a of a loan-based system and less grants, as part of the changes.

He did not have to worry about paying back and used previous funds to purchase materials, which would be costly without the assistance.

Tadros also knows his credit will be in trouble as paying back loans will be even tougher.

Finding a job is not any easier either, said Tadros. He said he understands a job will provide some relief from paying back OSAP.

Final year Computer Programmer student, Kyle Brooks said, the changes will not affect him, as he will graduate soon.

However, he said he is worried about the future of other post-secondary students.

Brooks recounts how helpful OSAP has been for him and would not be at Humber College without acquiring grants.

A 10 per cent reduction from tuition fees was also announced. Students are noticing that it does not make the situation different, as more will be paid back.

Students with disabilities agree, finance is taking another hit and people will struggle to meet ends.

The actions of the Ford government did not account for students with disabilities and their financial situation.