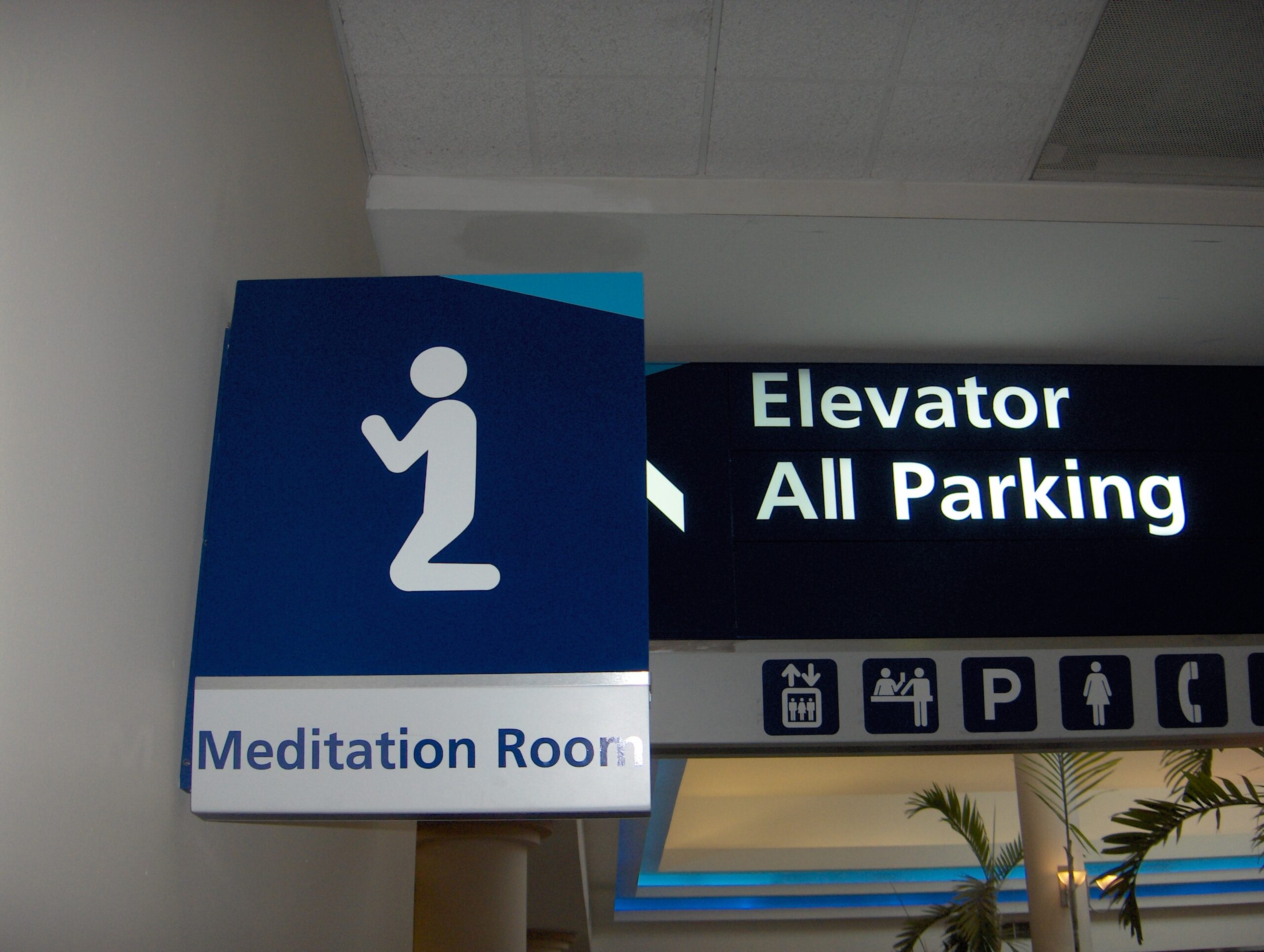 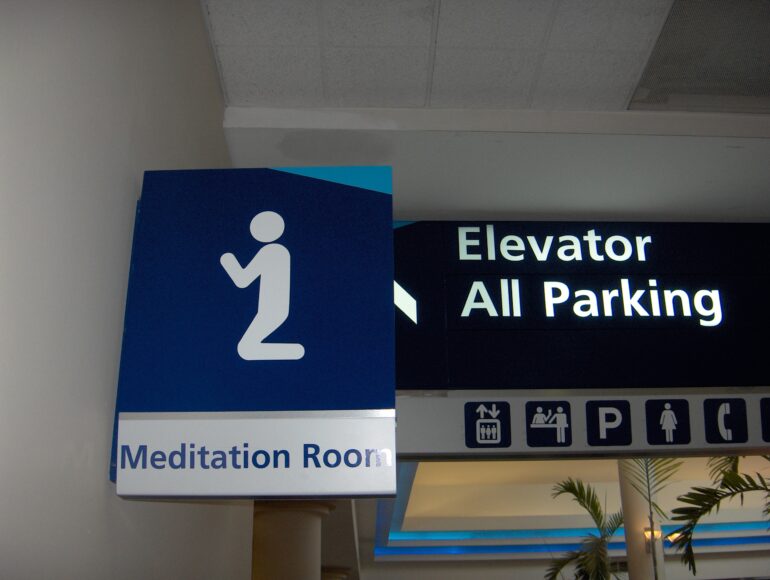 A prayer room in a public building. (Flickr/joeshlabotnik)

A local Islamic group has organized a petition advocating for prayer spaces in TTC subway stations.

On Jan. 24, the Change.org petition by the Abu Ubaydah Islamic Centre had 3,500 out of the 5,000 signature that the group said it was aiming for.

Fathia Jiddawy, a volunteer at Abu Ubaydah Islamic Centre, helped organize the petition. She said she spoke to a few religious commuters who wanted a clean area to pray or meditate.

“It was just an idea that came up and I said, well, we know the need, this is why we have to start a petition because we cannot just come up with an idea and not know if people need it,” said Jiddaway.

The prayer spaces are proposed as areas for religious commuters to pray, but could also serve as an area for citizens to perform other activities in accordance with their faith.

Jiddawy pointed out that community spaces like colleges, universities and hospitals have similar rooms. She said that a lack of prayer rooms can even result in people praying in washrooms.

Jiddawy said she currently drafting a detailed plan before she approaches the TTC or mayor. She said she is looking for Muslim leaders to speak on her behalf, and consult with other faith leaders on the prayer rooms.

Jiddawy also said she is aware of people criticizing the prayer rooms because it could involve taxpayer money. She said that doesn’t have to be the case.

“I have found that we can get funding,” she said. “I can raise money to set this up because we are not asking them to rebuild the whole subway station, we are just asking for a partition.”

Stuart Green, a TTC media relations spokesperson, said that the TTC has not yet received the petition.

“If we do [receive it], we would have to review it in the context of what is being requested at the time,” said Green.