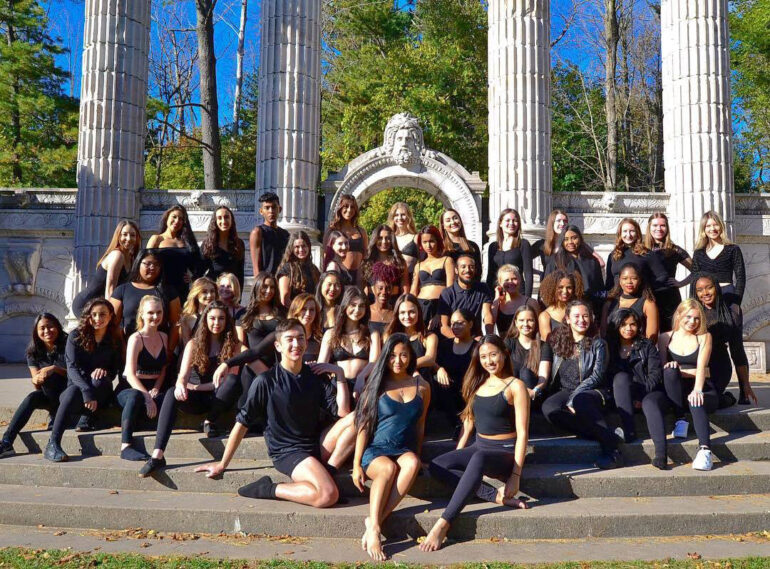 Humber Dance Company one of many IGNITE clubs that will be impacted by the OSAP reforms (Courtesy David Li on Instagram).

The first year Commerce Accounting student at Humber is worried her club, S.A.N.D.E.R. (Student Association of Neat Dining Experiences) Cooking Club is at risk for funding and will result in fewer food and cultural experiences.

“Our club had bought cooking supplies for students who may not be able to afford cooking supplies,” Beam said. “We share the supplies so we can all take turns cooking and share each others dishes.”

S.A.N.D.E.R. first launched last September and includes domestic and international students. Beam said that funding helps them learn each other’s background and provides a good way to interact with one another to create something together.

The Ontario government’s decision last week to make certain student fees optional which, in this case of Humber, affects IGNITE. Having students opt out of funding certain activities funded by IGNITE means clubs will be experiencing some losses. 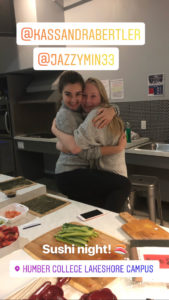 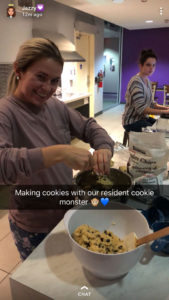 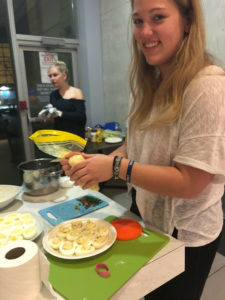 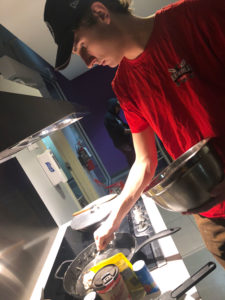 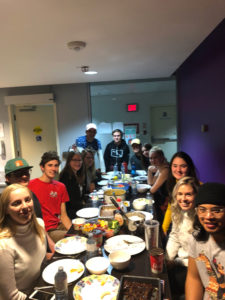 However, some clubs told Humber News on Tuesday they aren’t too worried about the changes.

“It sucks that we will have less funding, but we pay for most of it ourselves anyway,” said Madeline Lawson, a second year student for Media Studies at Guelph-Humber University. “It’s not that big of a loss on that side of things.

“We will continue to fight for you” – Monica Khosla, IGNITE President

Lawson is part of Humber’s Dance Club and said that she’ll still pay for the fees for her club because some people won’t be able to afford to pay for things their club needs, like traveling to competitions and dance merchandise.

IGNITE’s President, Monica Khosla released a statement about her will to fight to have student voices heard and encouraging students to reach out to Premier Doug Ford to let him know about the services and programs that help them.

“What we want you to know is that we are here for you,” said Khosla. “We will continue to fight for you to ensure that none of our resources are taken away from you.”