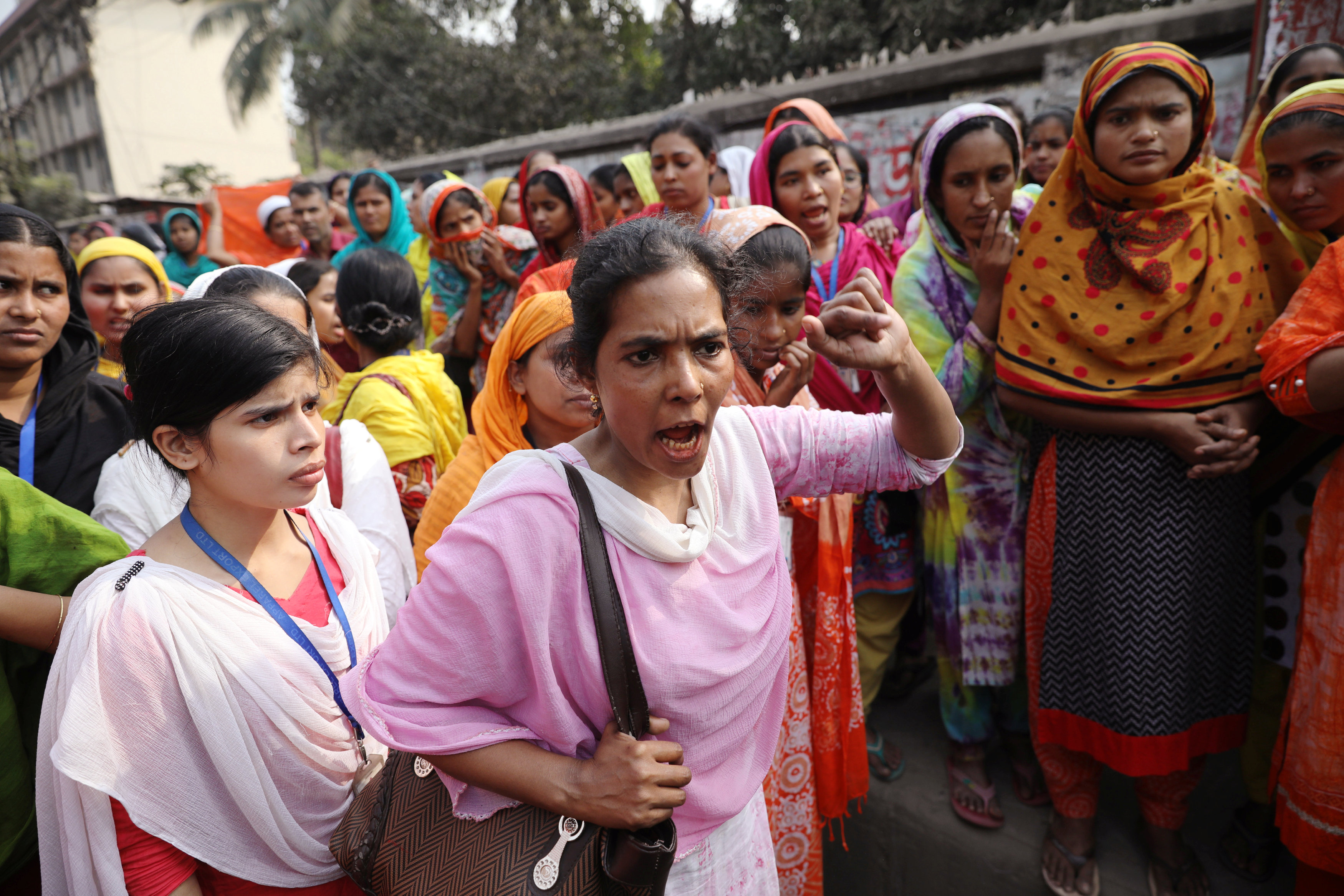 The average Canadian browsing the latest fashion trends at the mall isn’t thinking about what it took to make the clothing.

Nor are thinking of how simple efforts, like Humber’s student-organized sale last year of used clothing, could make an impact.

The South Asian country of Bangladesh is the second largest exporter of global fast fashion producing more than $30 billion in clothing in 2018, but garment factory workers there have been staging strikes because of the low wages that they are paid.

The newly implemented minimum wage laws for garment workers is 8,000 taka a month, which converts to roughly $127.

A total of about 50,000 mostly female workers have walked off the job in protest on Sunday, Jan. 6.

They were met with violence from police in the form of rubber bullets, tear gas, and water cannons during eight days.

One person was killed and 50 were injured in the clash between police and the workers on Jan 8, the third day of the strike.

This is not the first time garment workers in Bangladesh have been punished for speaking out against working conditions.

Three well-known labour activists with the Bangladesh Centre for Workers Solidarity were detained and beaten and their leader, Aminul Islam, left to die in 2010. 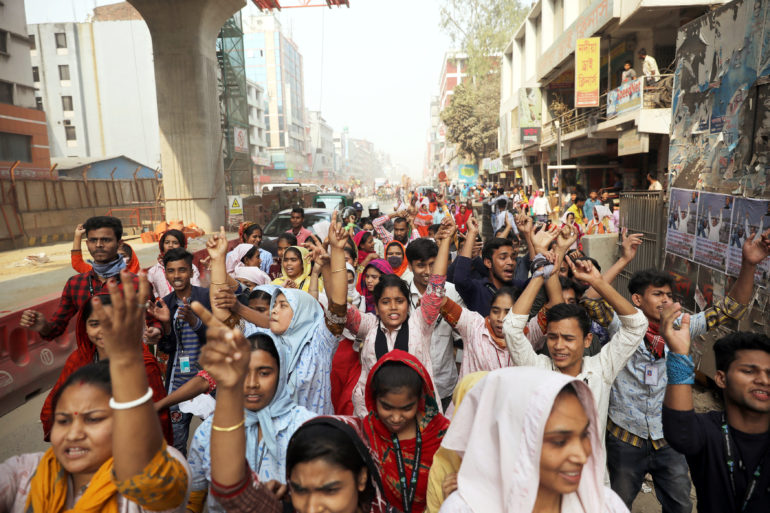 The history of garment factory workers in Bangladesh has been a troubled one.

There was also about 2,500 garment workers injured and Rana Plaza became known as the most fatal structural failure disaster to date.

Canadian grocery giant Loblaws and its clothing brand Joe Fresh was implicated as part of the tragedy.

Loblaws contracted workers within Rana Plaza to make clothing under the Joe Fresh brand and some workers have sued the company through a class-action lawsuit.

The Bangladesh Garment Manufacturers and Exporters Association (BGMEA) also holds a large stake in garment workers lives by trying to keep costs down, through low wages and ignoring factory repairs.

“A stronger commitment from brands to support a dignified wage, the freedom to unionize, and safe working conditions is needed,” Caren Weisbart from the Manquila Solidarity Network said.

The Manquila Solidarity Network (MSN) is a labour and women’s rights organization based in Toronto dedicated to improving worker’s conditions within global supply chains.

The MSN has worked to help improve building safety conditions for workers and became a witness signatory to the Accord on Fire and Building Safety in Bangladesh.

The Accord was updated in 2018 to appropriately identify fire and building safety problems and correct them promptly.

There are more than 200 signatories from apparel brands on the Accord including Loblaws and H&M.

The BGMEA want to remove the accord update and a crucial upcoming decision will decide the future of its fate.

Both the MSN and the Clean Clothes Campaign, an international garment worker’s alliance of unions and organizations, have been campaigning to keep the Accord in place.

She encourages students to recognize that much of school-branded clothing is produced in factories like Bangladesh and around the world.

“Holding post-secondary institutions to account for their purchasing practices, especially from factories where worker rights violations are occurring … is extremely important,” Weisbart said.

The Office of Sustainability at Humber College and second-year students from Humber’s fashion arts and business diploma program held Eco Closet on Nov. 21, 2018, an event encouraging sustainability and recognition of the impact fast fashion has through selling used clothing donated from students and staff.

The money raised from the event was then donated to an Etobicoke-based youth shelter called Youth Without Shelter.

“I think it [the strike] was necessary. Garment workers remain some of the lowest paid in the world,” Jennifer Dawson, the fashion program’s coordinator said.

There has been a rise in thrift and second-hand shopping, especially among environmentally conscious millennials.

“Thrift shopping has become popular and people are more aware of where their clothes are being made,” Dawson said.

“Our Eco Closet event fits into the larger picture of sustainability and sweatshops because students are realizing that fast fashion isn’t here to stay,” she said.