Americans go to the polls today: What ARE the Midterm Elections? 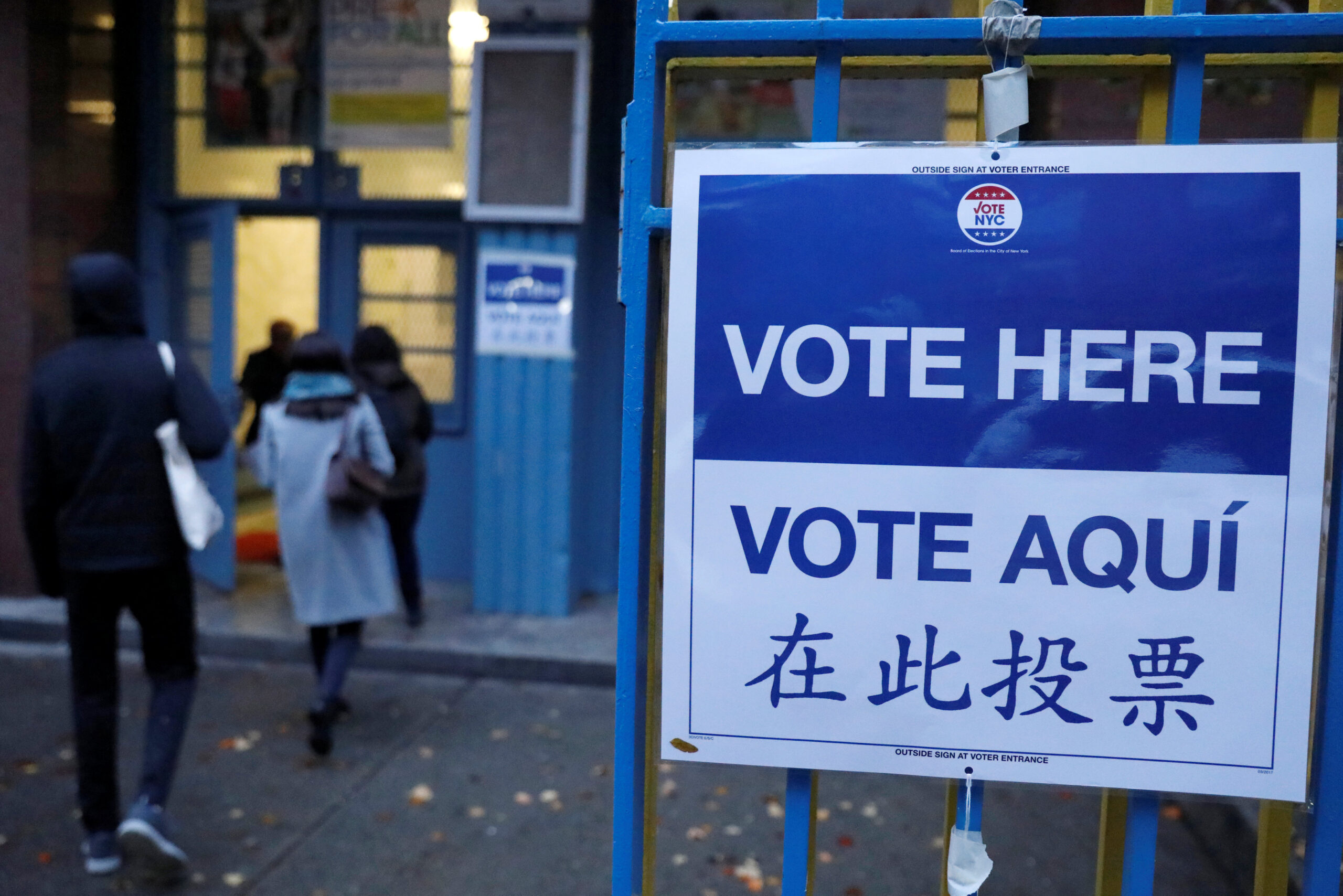 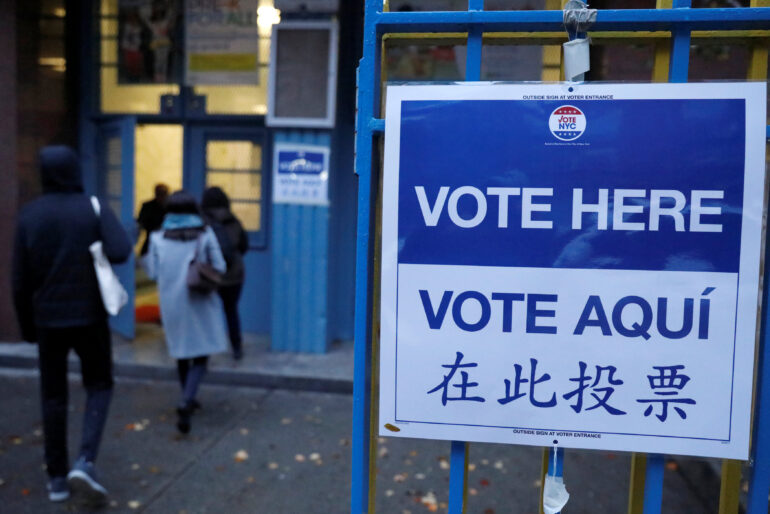 Queens, N.Y. — The U.S. midterm elections are taking place today and the importance of the outcome to at least one man was evident at LaGuardia airport Monday morning.

Jarrad, a 34-year-old theatre director from Georgia, was in transit to his home state all the way from South Africa for one simple reason—to vote.

Kemp was accused earlier this year of preventing more than 50,000 voters from being able to cast ballots in the midterms as well as the 2020 presidential elections.

However, the election is about more than partisan politics this time around—it’s a referendum on President Donald Trump’s fiery, divisive rhetoric.

A high voter turnout is expected at the polls today to support a diverse set of candidates, including Jarrad’s choice, Stacey Abrams, who has set her sights on becoming Georgia’s first black female governor.

Republicans currently hold majorities in both chambers of Congress. In the 435-seat House of Representatives, Republicans occupy 236 seats, compared to 193 for the Democrats.

Republicans, many endorsed by President Trump during a series of recent rallies, have notable pioneers of their own. Marsha Blackburn may take the title of first female Senator of Tennessee.

In large, the outcome of this election has the potential to drastically affect the American political scene. With congressional gains, Democrats can legislatively challenge President Trump.

After the Second World War, midterm elections in the U.S. have historically been known to benefit the opposition party and disappoint the sitting president.

That’s exactly what happened in the 2010 midterm elections when Democrats lost a whopping 63 House seats under former President Barack Obama.

Only 37% of the country voted that year. Turnout matters a great deal.

Some races are neck and neck. Incumbents that are well known to voters and have commanded territory for several terms retain the upper hand, but their competition is increasing.

Beto O’Rourke, a Democratic Senate candidate in Texas, may well lose—but not without giving Senator Ted Cruz a run for his money. O’Rourke accepted no PAC contributions.

The President has admitted that Republicans may falter and lose the House.

If a so-called blue wave does rock the House, there is no doubt that Democratic members—both old and new—will join forces to fight the Republican agenda.

Gun control, a topic of constant debate, was lately ignited by the mass shooting at a Pittsburgh synagogue in late October, which left 11 people dead.

The possibility of impeachment also looms if the Democrats are able to take the House. Although it isn’t yet clear how it would be successfully accomplished, especially if Republicans retain the Senate.

Despite the uncertainty of the election results, one thing is clear—Donald Trump has inspired a new wave of political candidates to run; primarily women, minorities and the working class.

The shockwave of the election’s results will certainly be felt throughout the U.S., no matter who wins the House and Senate.